On July 25 South Carolinians will no longer receive an additional $600 in their unemployment benefits. 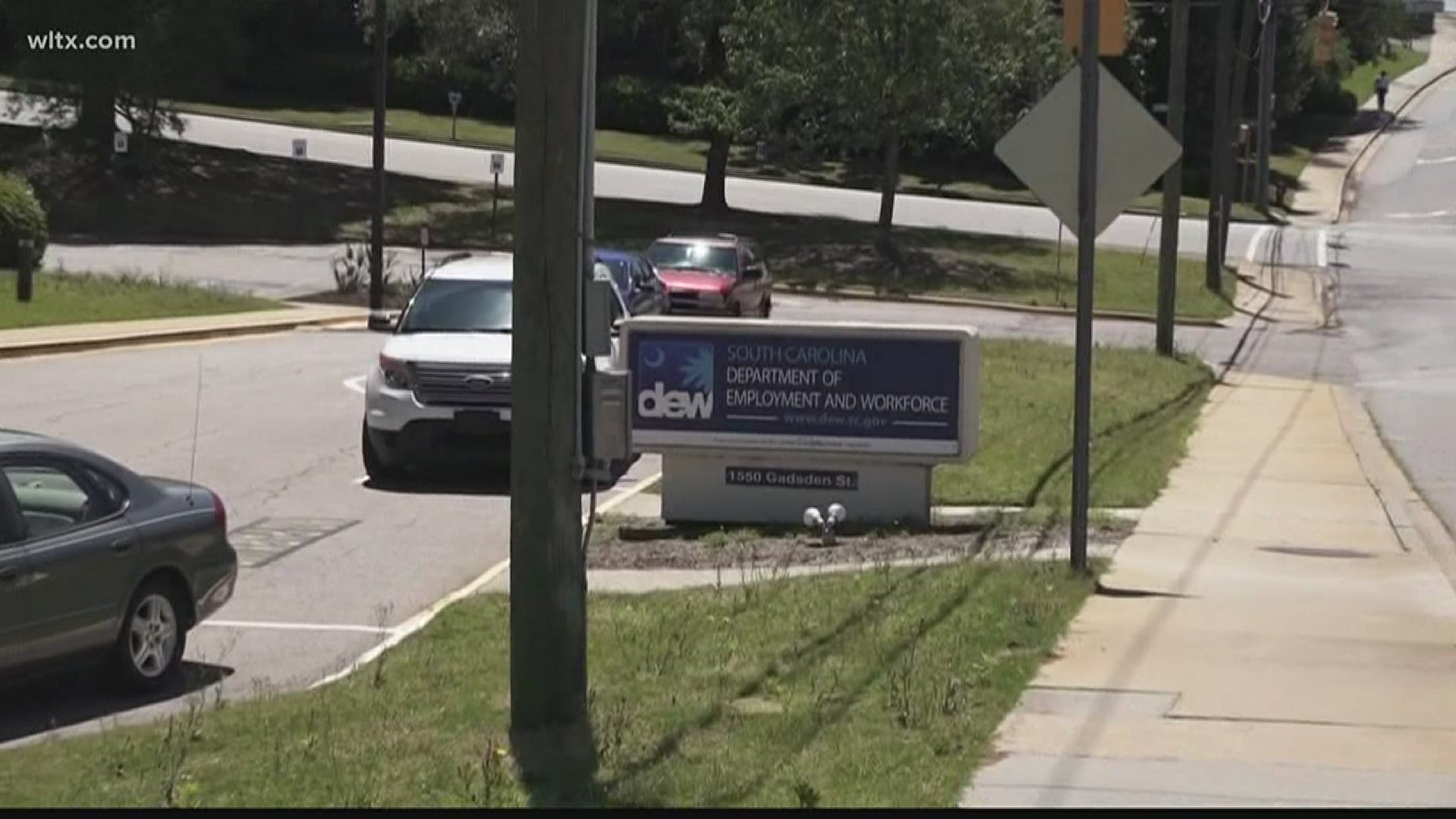 COLUMBIA, S.C. — The clock is running out on the extra $600 added to weekly unemployment benefits. That money is set to end in the next few days.

"It's over, it's done," said Jamie Suber, Chief of Staff at the S.C. Department of Employment and Workforce (SCDEW).

On July 25, South Carolinians will no longer receive the additional $600 in their unemployment benefits.

"The Federal Pandemic Unemployment Compensation Program that we refer to as FPUC is ending," Suber said. "It's over and that's the way it was written into the CARES Act. Until there is some change in law or some adoption to the law or an extension, as we know, the law is written to date this program is slated to end."

RELATED: $600 extra unemployment benefit ends sooner than some might think

Suber said the only way you could still receive the $600 is if you file late or still have not received your payment for the claim week ending July 25.

"During this, we haven't seen a lot of that. That's not very likely that an individual has waited this long, but if they have not filed and feel like they are eligible, we encourage them to file a claim," Suber said.

The department has received hundreds of thousands of unemployment claims since mid-March, but Suber said he hopes after next week those numbers will start to go back down.

"We are aware that we have well over 225,000 individuals that are receiving benefits, and we know this is going to be huge taking that additional funding away from them," Suber said.

Suber wants to remind folks that they are still eligible to receive their weekly benefits even though the extra $600 won't be provided. The most you can get under unemployment insurance is $326.

"I know this is huge. We've done all we can to message and relay that this program is coming to an end, but I don't want a lot of individuals calling us thinking something has gone wrong," Suber said. "No, really the program is over and they will not see that $600. So, there really is no more that we can do. It's strictly something that is based on law."

Suber said they will continue to help anyone with finding re-employment. The latest unemployment numbers will be released Thursday.

As the nation waits to see if UI benefits will receive an extension from federal legislators, we want to ensure everyone is aware that the additional $600 from the Federal Pandemic Unemployment Compensation (FPUC) program, is scheduled to expire in 4 days. pic.twitter.com/a6AM69anQx