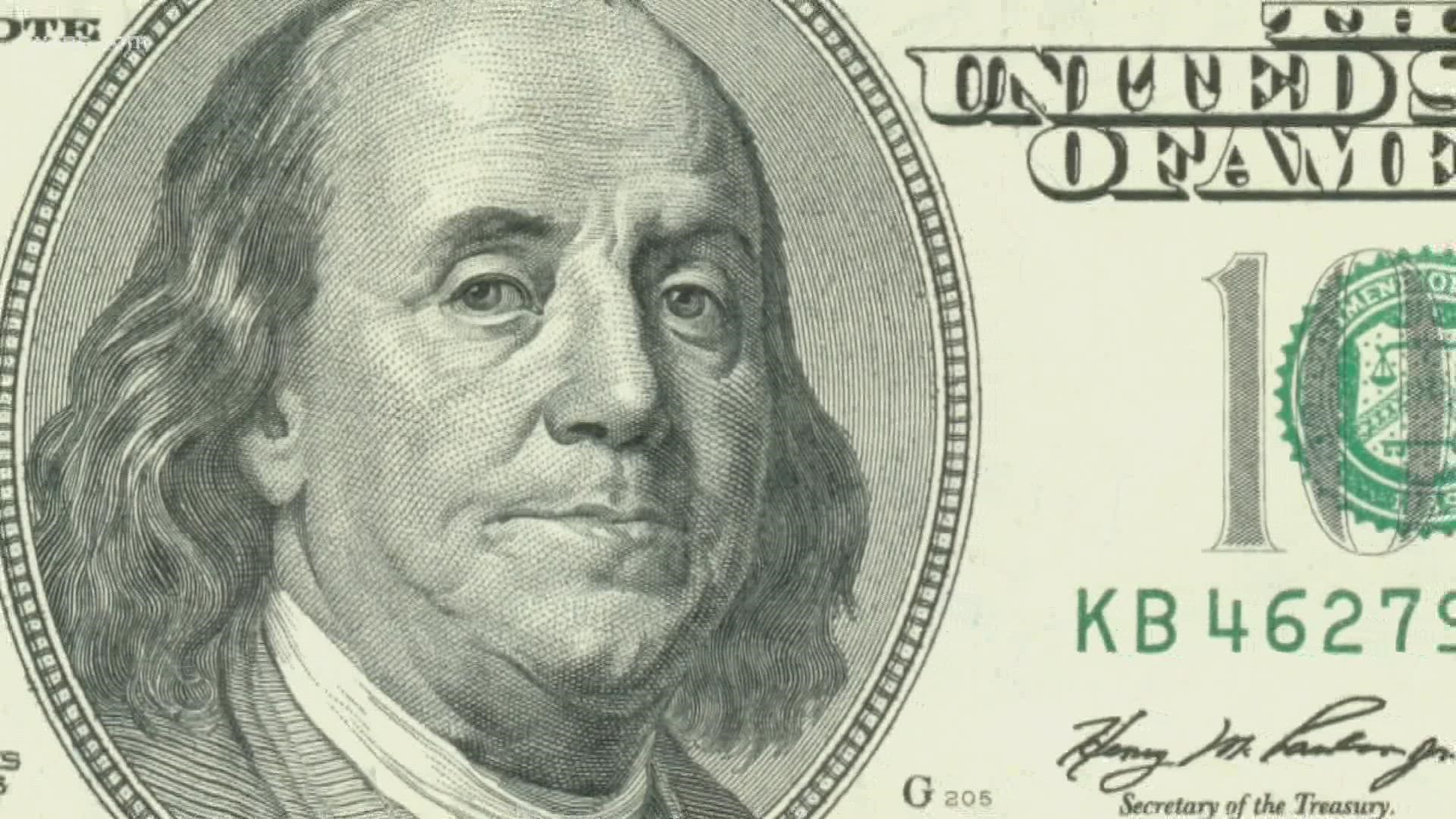 MECKLENBURG COUNTY, N.C. — Just weeks after a WCNC Charlotte investigation identified delinquent taxpayer-backed small business loans, more than half have now come current with their payments, including one that was more than 400 days late.

He said the percentage of delinquent loans (3.6%) is "well within expected parameters" and told commissioners there are more 10-year loans already paid off than loans that are delinquent.

Zeiler also revealed that while the COVID-19 relief program saved more than 200 small businesses, at least two have since filed for bankruptcy. He said the county is now headed to bankruptcy court in those cases and pursuing collections on another.

County Commissioners Mark Jerrell and Pat Cotham previously told WCNC Charlotte the county needs to dig deeper into the data to figure out what's working and what isn't.

According to the Office of Economic Development, county auditors started an audit of the Small Business Stabilization Loan Fund in March 2021. The audit's estimated completion date is by the end of 2021. 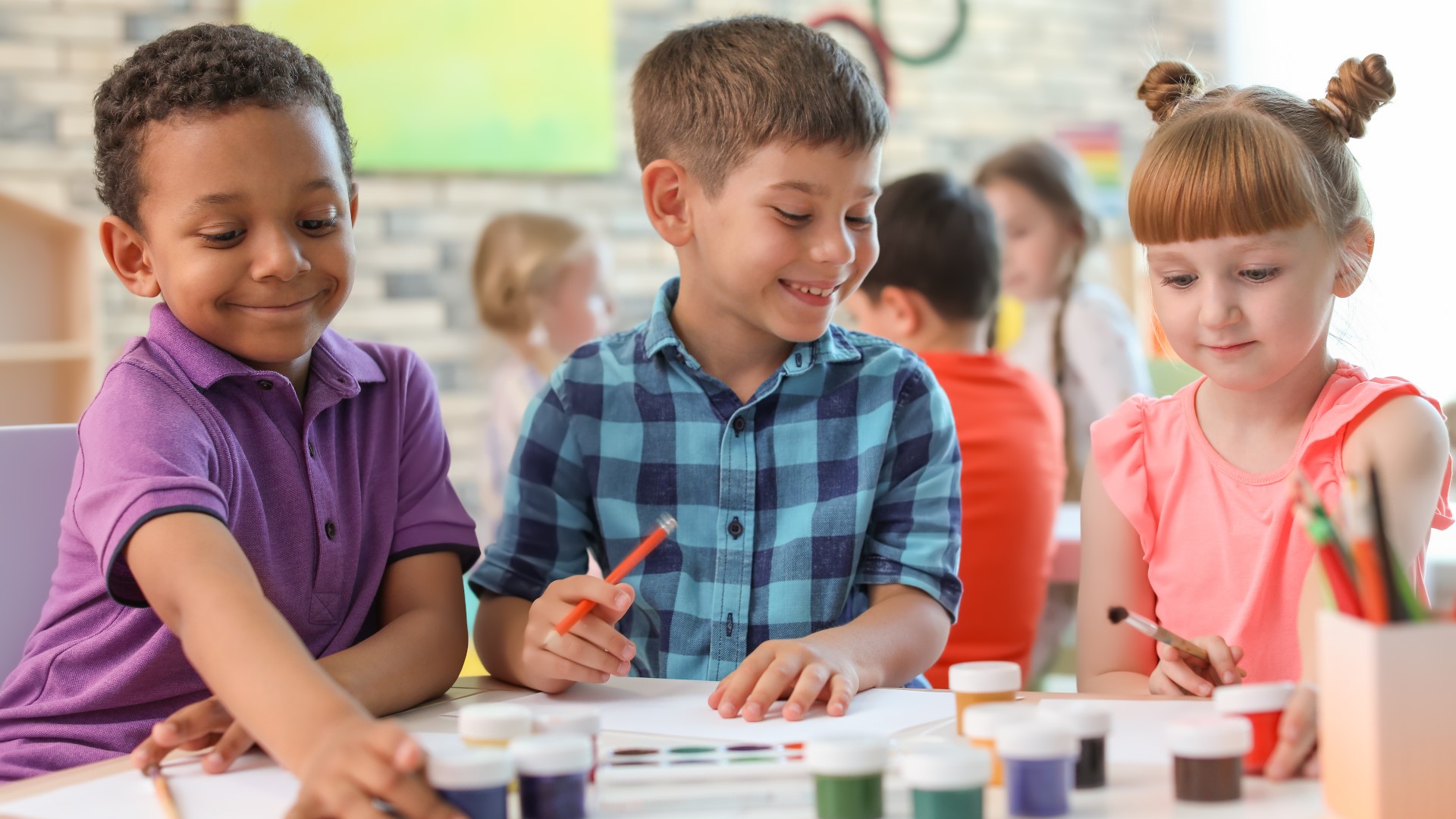