A person making $20 an hour would need to work 60 hours just to make enough to pay one month's average rent. 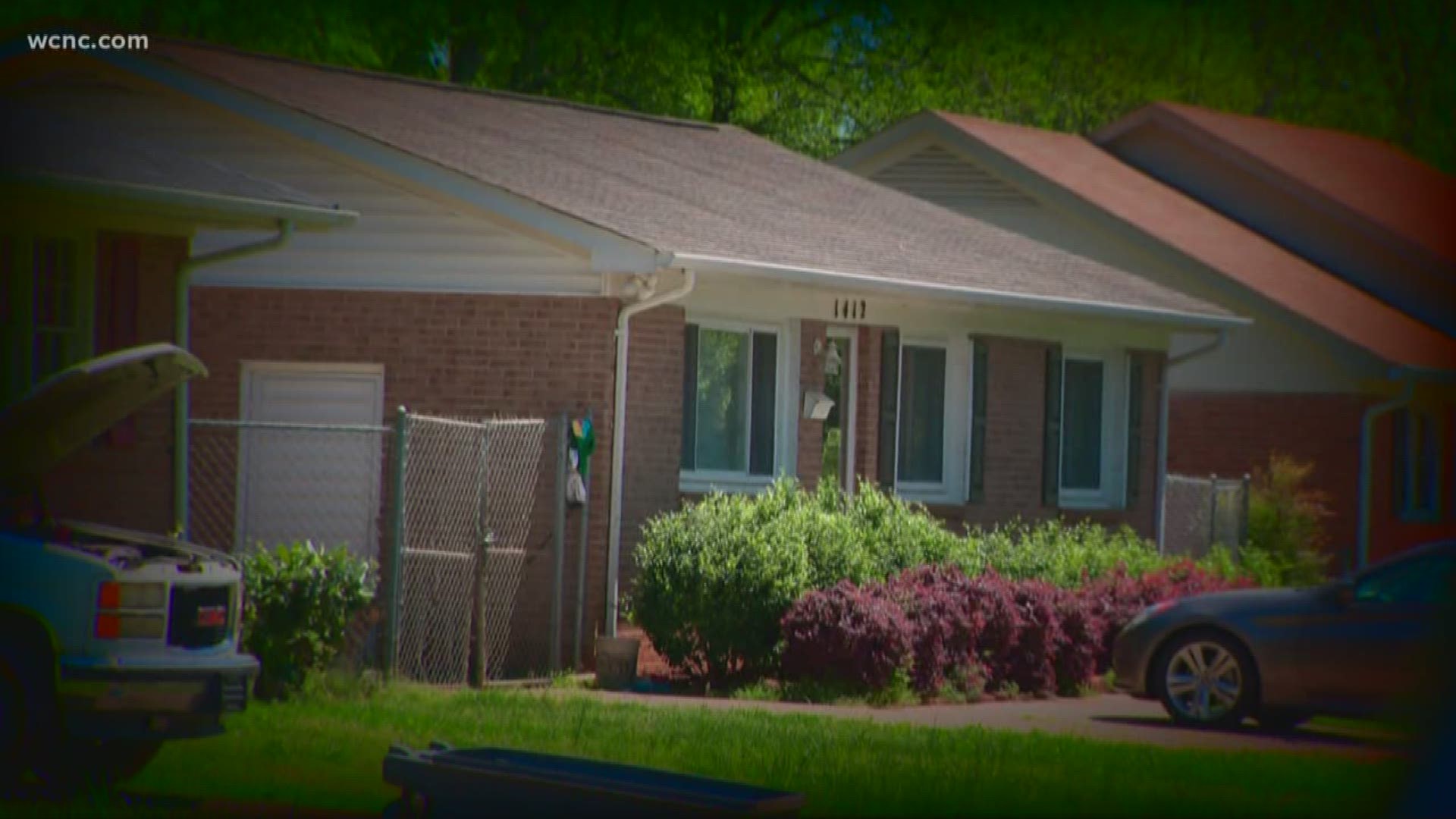 CHARLOTTE, N.C. — Experts recommend paying no more than 30% of your income on housing. However, approximately 46,000 people in Charlotte pay more than half of their income to rent.

To give you even more perspective on the Queen City's affordable housing crisis, local rents have climbed 45% since 2010. A person making $20 an hour would need to work 60 hours just to make enough to pay one month's average rent.

And that doesn't include whatever is taken out of your paycheck.

"I would say that it's never been more difficult for first-time homebuyers," said Nestlewood Real Estate agent Bobby Sisk.

He said the crisis is driving some people to look in areas they might not have considered before. In some cases, that means out of Charlotte.

"Prior to 2014, at least 40% of home sales occurred at price point of $150,000 or less," said Richard Buttimer, who spearheaded UNC Charlotte's State of Housing in Charlotte report. "In 2018, that number was 13% here in Mecklenburg County."

Sisk said if you search for single-family homes in Charlotte under $150,000 you'll only get about 50 results. In a city the size of Charlotte, it's really hard to believe that's all you will get in Charlotte.

What's even harder to believe is that houses are snapped up in a matter of days, and NBC Charlotte discovered the buyers aren't always local.

In a review of the closings for homes priced at $150,000 in the last six months, WCNC found several examples of out-of-state investment companies with numerous properties in town.

"The first 10 I looked through, six out of the 10 were cash buyers, which tells me they were investors," Sisk said.

Greenleaf Investment Partners in Atlanta had 36, Arcadian Village Owner in Miami had 22, and Safari One Asset Company of Austin, Texas had 180.

NBC Charlotte's Fred Shropshire called Greenleaf to find out why Charlotte is such a great investment. After getting bounced around a couple of times, he never got an answer.

As for renters, rent for single-family homes rose 19% in a five-year period. In the last decade, out-of-state firms have bought more than 10,000 houses across Charlotte, creating new rentals with even higher rents.

"And that gives you an idea of what first-time home-buyers are going up against," Sisk said.

Sisk said homebuyers can stand out by offering more money for due diligence and getting full loan approval prior to making an offer.

"You still have to factor in what you can afford," Sisk explained. "You are taking on this huge responsibility and you still have to be able to make that monthly payment."

On Saturday, NBC Charlotte is airing a 30-minute special dedicated to the affordable housing crisis in Charlotte. We're looking into how this problem started and what's being done to fix it.

You can watch the special Saturday, September 14 at 9:30 p.m. on NBC Charlotte. 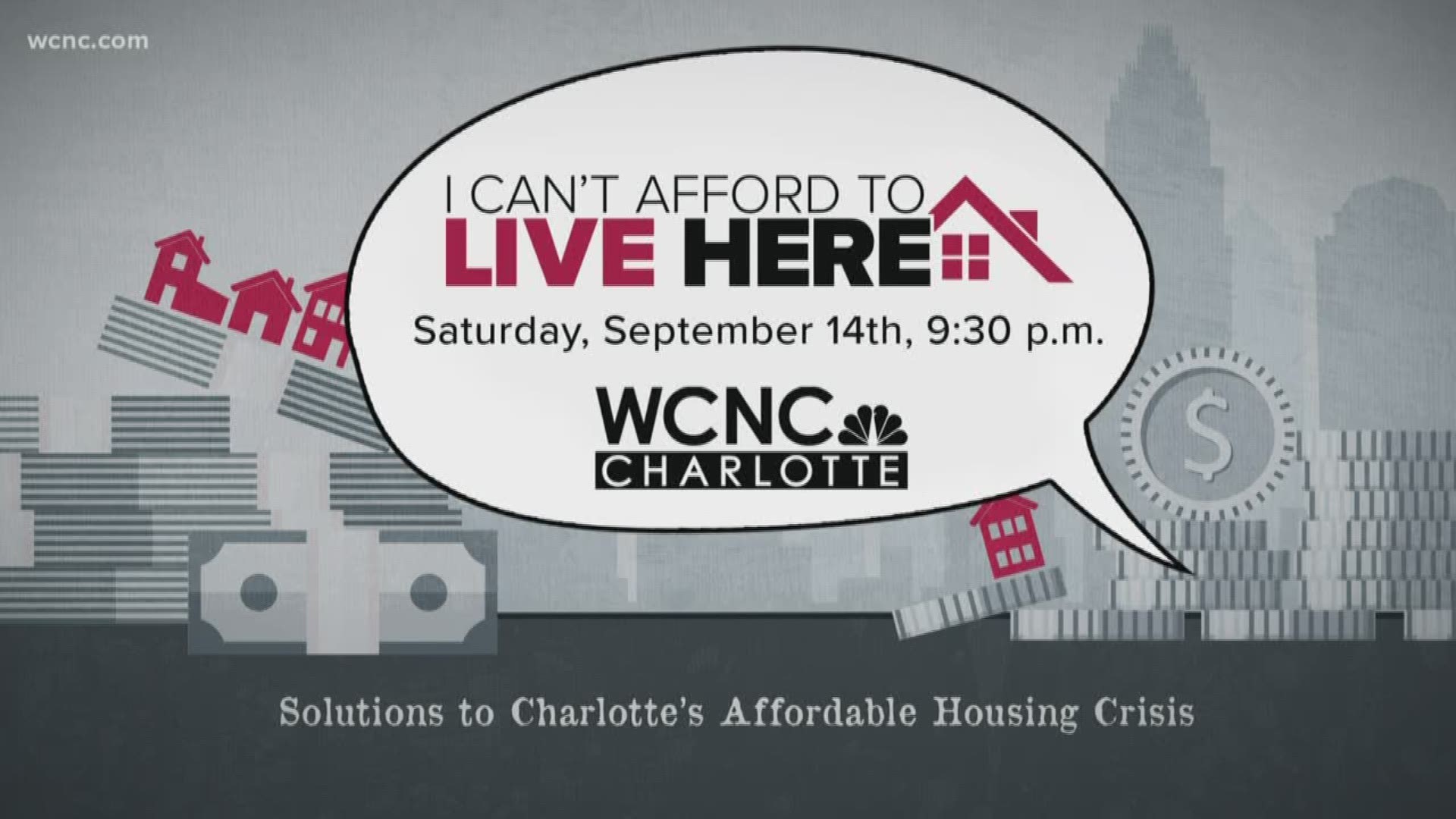 Another Panthers loss and a valuable lesson learned