The lab is hoping to bring in $100 million more annually in agriculture business to North Carolina. 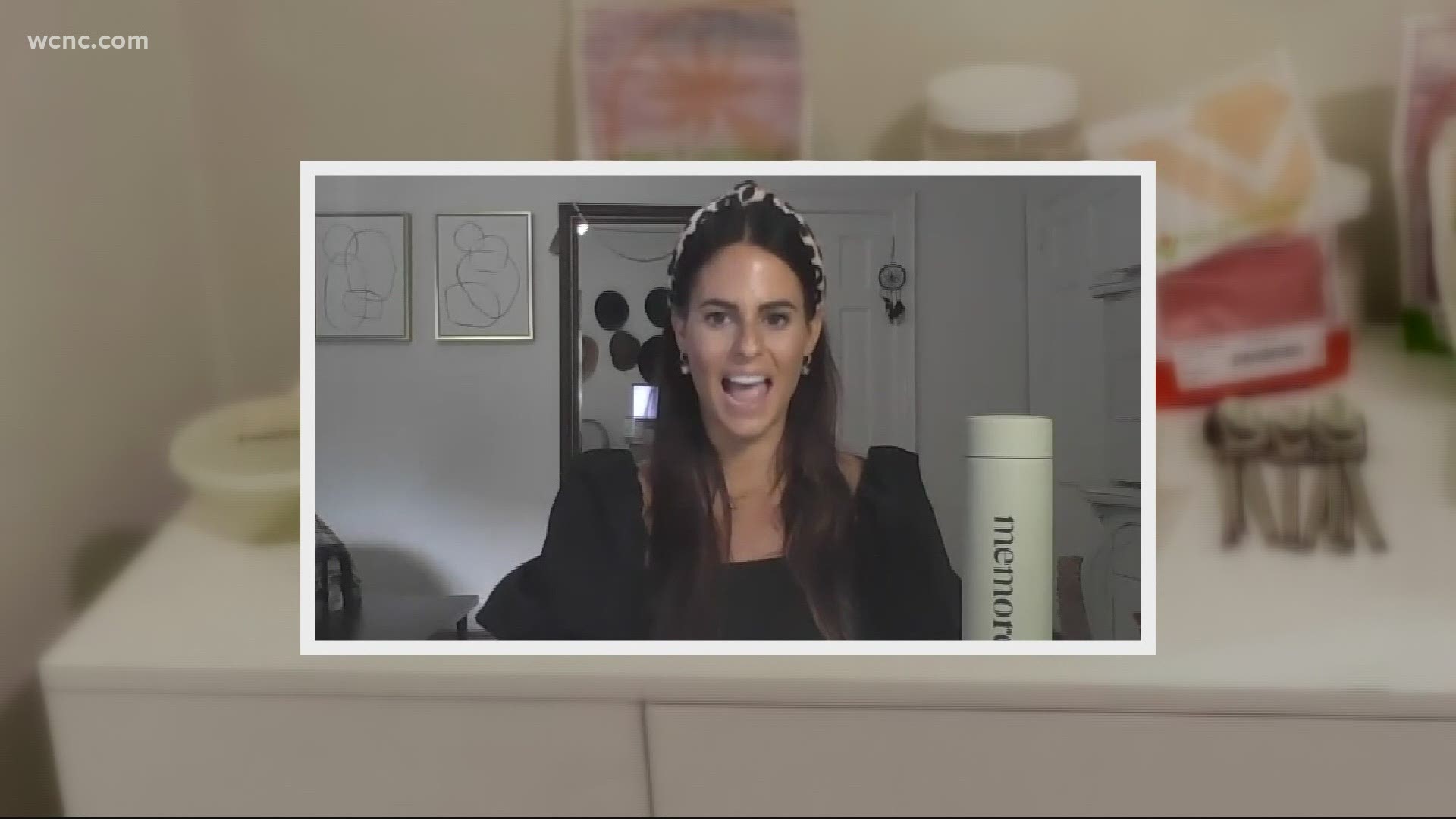 CHARLOTTE, N.C. — You might not know it, but Kannapolis is home to a unique food innovation lab where the goal is to produce locally-made and plant-based products. The idea is to grow the agriculture industry in North Carolina. And the first product they’ve launched? It was from a Charlotte couple.

The lab is hoping to bring in $100 million more annually in agriculture business to the state but the pandemic slowed a lot of progress, forcing one couple to use their spare bedroom as a makeshift lab.

"It's pretty incredible to see it come to fruition," Erika Lepczyk said.

She and her husband spent their time during the start of the pandemic crafting the chemistry for a new dietary supplement -- in a spare bedroom.

"We converted a spare bedroom into a makeshift lab and we brought a lab tech scales, whole nine yards into our house," Lepczyk explained.

Before COVID-19 hit, they’d been working with the North Carolina Food Innovation Lab. The lab was founded by the state and is a partnership between the department of agriculture, economic development, and North Carolina State University.

"To work with entrepreneurs and multinational food companies in the plant-based food space, our intention is to help this industry grow in the state of NC and of course to increase employment for our citizens," Aimutis said.

Like everything else, the lab shut down for a few weeks. That's when the Charlotte couple had to get creative.

"That small bedroom is where we created our final product formulation so it's been a really wild ride," Lepczyk said.

Their whole food drink, Memore, is made from spinach, sweet potatoes, blueberries beets and more. It's supposed to improve brain cognitive health and was the very first official product produced at the lab to make it to market.

"After closing through the pandemic we weren’t sure when we’d see our first launch and the fact that we made the launch as quick as we did after we all came back to work a really good feeling to show the fruits of our labor over the last three years," Lepczyk said.

As far as what it's like to have a product that's made and sold in the same state, Lepczyk said it's "pretty wild."

"We're really proud to use ingredients from NC, the manufacturing and production and innovation all launched in North Carolina," Lepczyk said.

The hope is that will increase employment across the state's agriculture industry.

"The hope is will add $100 million to the economy and increase employment by 300 employees statewide," Aimutis said.