Amid mounting pressure and continued concerns over the Paycheck Protection Program, the SBA and Treasury Department have agreed to publish business names. 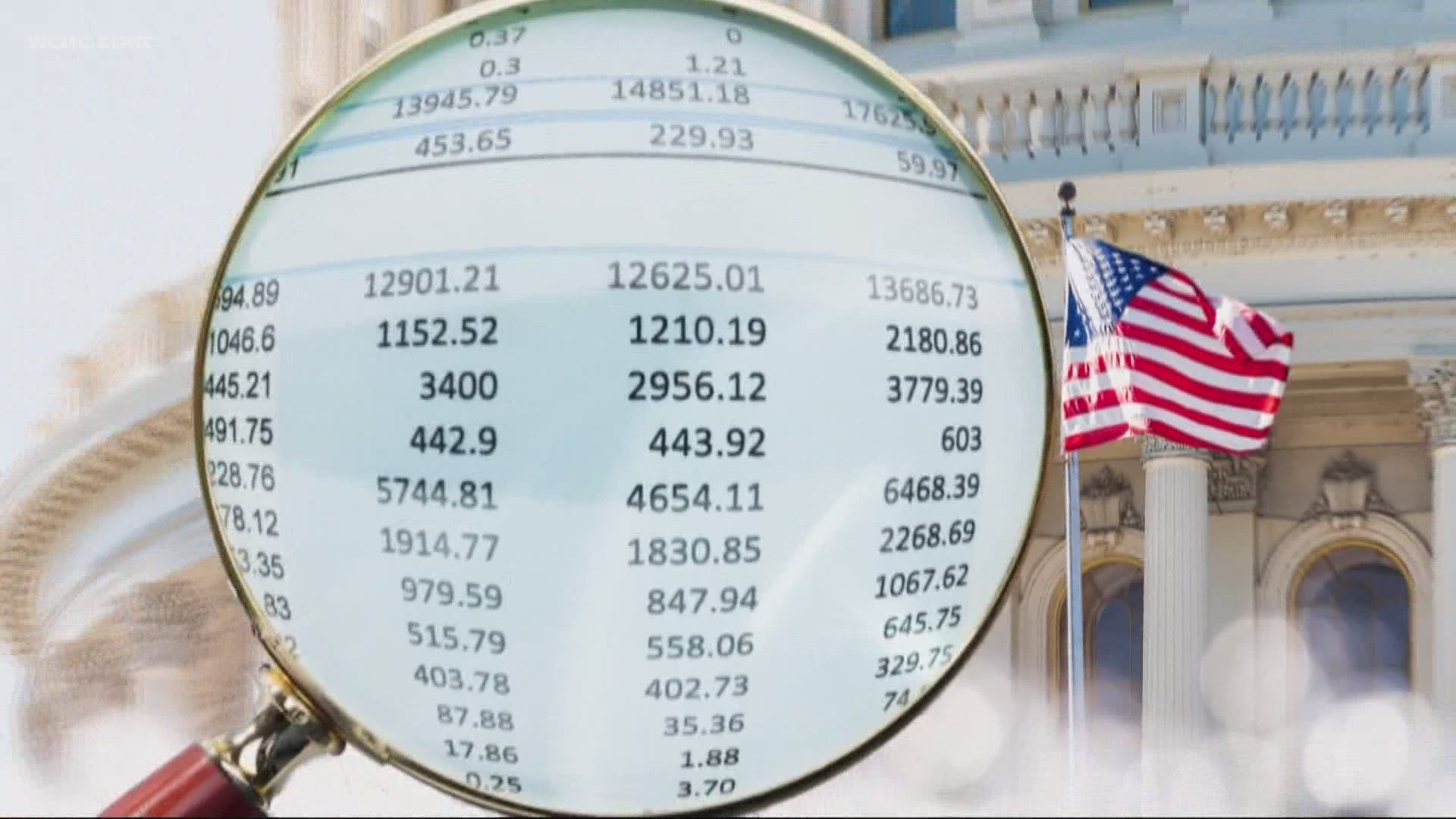 CHARLOTTE, N.C. — In a major shift, the Small Business Administration and Department of the Treasury are now promising to release the names of businesses that received Paycheck Protection Program loans and provide specifics about how much coronavirus relief those companies received.

The change comes after lawmakers, government watchdogs and small businesses raised concerns about the PPP program.

The decision to disclose business names, jobs supported and loan amount ranges for businesses receiving at least $150,000 in PPP loans comes after Secretary Mnuchin told a committee earlier this month much of the information is confidential.

"We believe that that's proprietary information," he previously told a lawmaker.

PPP loans ranging from $150,000 to $10 million account for 75% of all loan dollars approved, according to the agencies.

"We value transparency and our fiduciary responsibility to ensure American taxpayer funds are used appropriately," SBA Administrator Jovita Carranza said. "This responsibility goes together with the steps we are now taking to provide needed public information in step with protecting entrepreneurs' personally identifiable information associated with their business loan."

"The lack of transparency around the PPP program has been deeply troubling," American Oversight Executive Director Austin Evers said. "This is taxpayer money and taxpayers deserve to know how their money's being spent."

The non-profit he founded is dedicated to exposing corruption. The organization considers itself non-partisan.

"We still haven't seen what they think they're supposed to disclose, so I'm withholding judgment on their recent commitment until I see the results," Evers said. "I think it says a lot about this administration that watchdogs, Congress and the public had to fight so hard just to get them to agree to any transparency."

It's unclear when the data will be released.

"Additional guidance is forthcoming," an SBA spokesperson said Monday when pressed for specifics.

US honeybees are doing better after bad year, survey shows