How a change in President can affect the stock market. 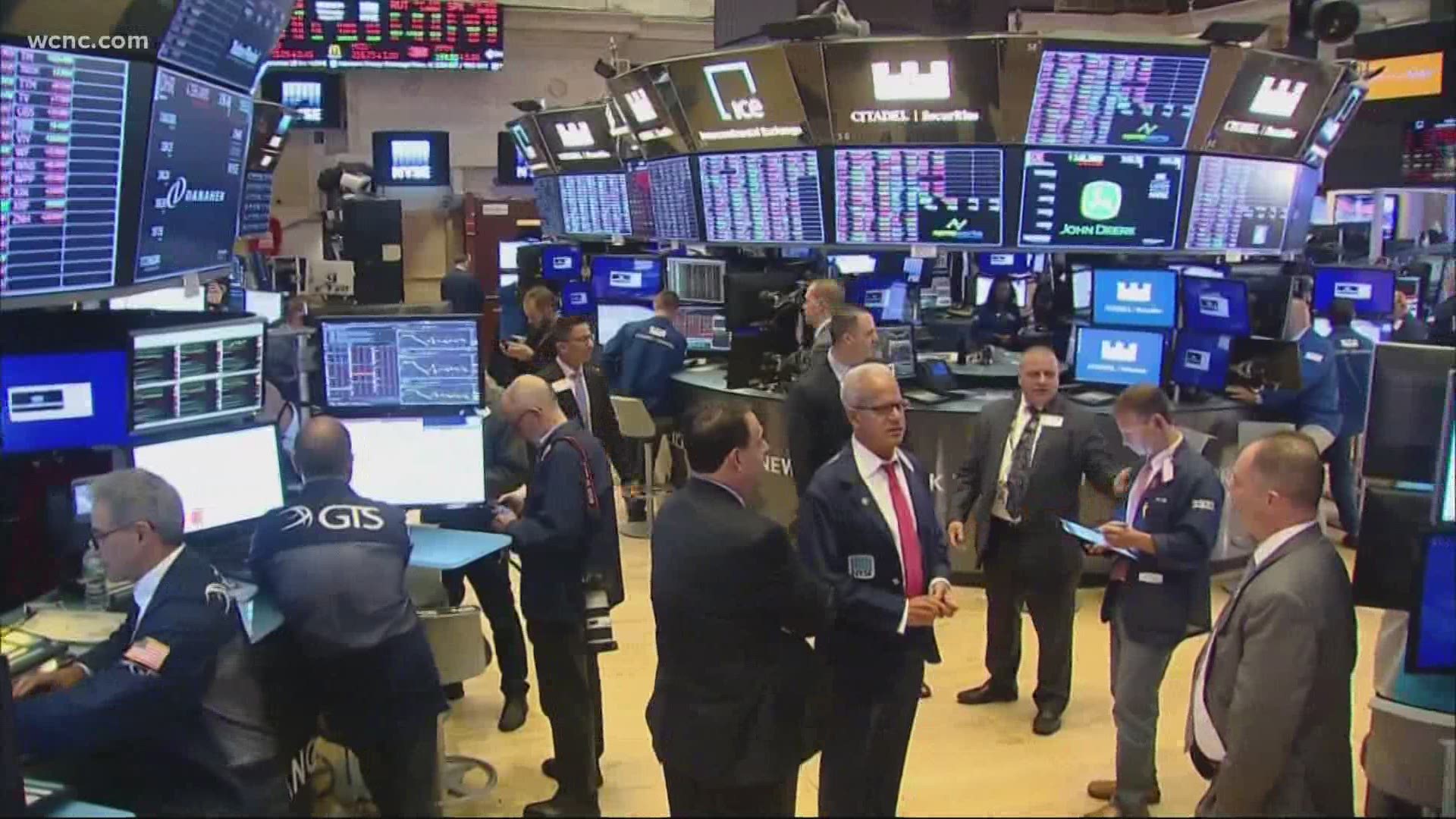 CHARLOTTE, N.C. — One major economic indicator performs after a presidential election, and the data says it happens when there is an administration change.

When President-Elect Joe Biden is sworn in, what might the stock market do? And how might that affect your investments and 401k?  History might be a good place to start.

The stock market can be fickle, experts say it is forward-looking always, about three to six months out.

“When elections happen, people tend to get emotional and they can be overly optimistic or pessimistic,” said Scott Fligel, a Wealth Management Advisor with Northwestern Mutual in Charlotte, NC.

Experts note that the party doesn’t really matter that much, based on history anyway, so don’t panic because there might be change.

“Democratic and Republican administrations have been good for the market” said Fligel, “so don’t change your plan”.

Historical data confirms this over the last 100 years during a new administration’s first 90 days.

In 1928 Republican Herbert Hoover saw the market increase 15.3%, of course not long after that changed dramatically when the market crashed in October 1929.

But there have been downturns too, with a change of administrations and without.

Perspective is everything. “The downturns are temporary, and the gains are permanent and so from that perspective, you want to focus on that long-term horizon, not just getting to your goal but getting through it” said Fligel.