While covering storm damage at Karessa Jackson's business, WCNC Charlotte learned her federal pandemic loans never arrived. That changed in the days after. 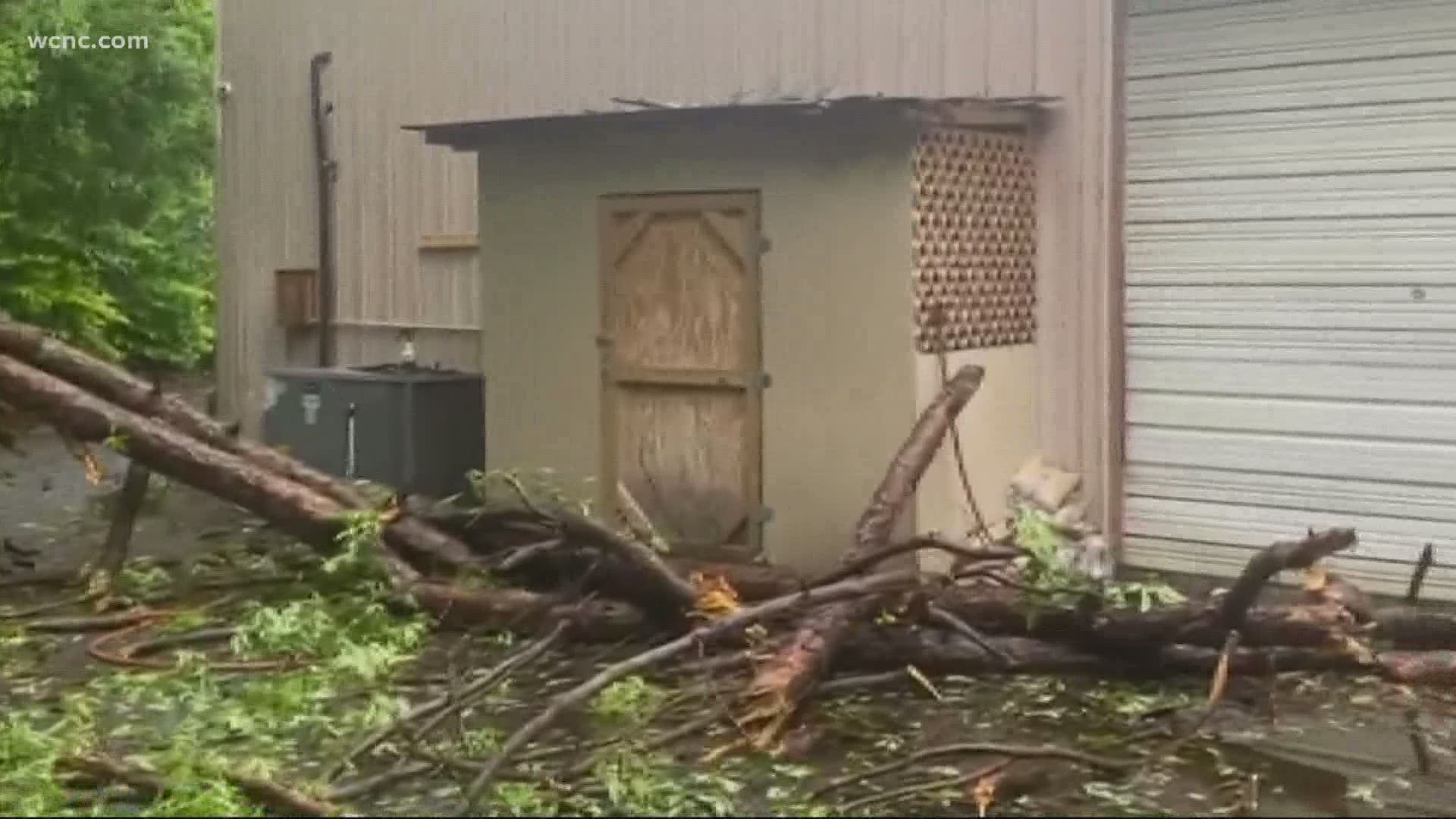 MATTHEWS, N.C. — A fallen tree that almost permanently closed a Matthews car shop led to a $500,000 federal loan that ended up saving the business.

"God is good. I can't believe it. I'm so grateful," Independence Collision and Auto Repair owner Karessa Jackson said. "I can't stop smiling. I truly feel like it was a blessing in the middle of a storm."

Severe weather toppled a tree behind Jackson's business in early May, injuring one of her employees. A WCNC Charlotte crew documented the damage and interviewed the hopeless owner at the time.

"That night I was so beat down and broken and wondering if I should give up on my business," Jackson recalled.

Jackson didn't realize it when the WCNC Charlotte crew filmed her that night, but her silver lining stood behind the camera. WCNC photojournalist Pierre Simmons didn't just record Jackson's reaction that night, he cared why she felt so hopeless. In casual conversation off-camera, he learned not only did the pandemic deplete Jackson's business, the federal loans the dejected business owner needed to stay in business had never arrived.

Jackson said the Small Business Administration approved Paycheck Protection Program loans, but her lender never provided the money. Simmons knew WCNC Charlotte's "Where's the Money?" team might be able to help, so he shared Jackson's information the next day and WCNC Charlotte followed up directly with the acting SBA director for North Carolina. The SBA responded quickly and approved a $500,000 low-interest loan.

"I don't think you even know that you are my angel in real life," Jackson told Simmons over FaceTime. "You caring helped me facilitate a $500,000 EIDL loan to save my business. You really gave me hope and I will be forever grateful to you."

Jackson said the loan is far more than she ever imagined she would receive and will help buy much-needed equipment. She opened the business just two months before the beginning of the pandemic.

"Less than a week-and-a-half after I met you guys, I had my funds. It's amazing," she said. "Five months I tried and I couldn't do it on my own and God sent me the help. The fact that somebody even cared, I'm like, 'What?' I'll never forget this. I'll tell this story for the rest of my life."

Jackson will have 30 years to repay the loan, which she said won't be a problem. She said, thankfully, her employee is recovering from his knee injury and still has a job to return to when he's ready. Not only that, Jackson said her shop is now hiring.

"I feel like for the last week or so, I've been floating on a cloud," she said. "This money means everything for our business." 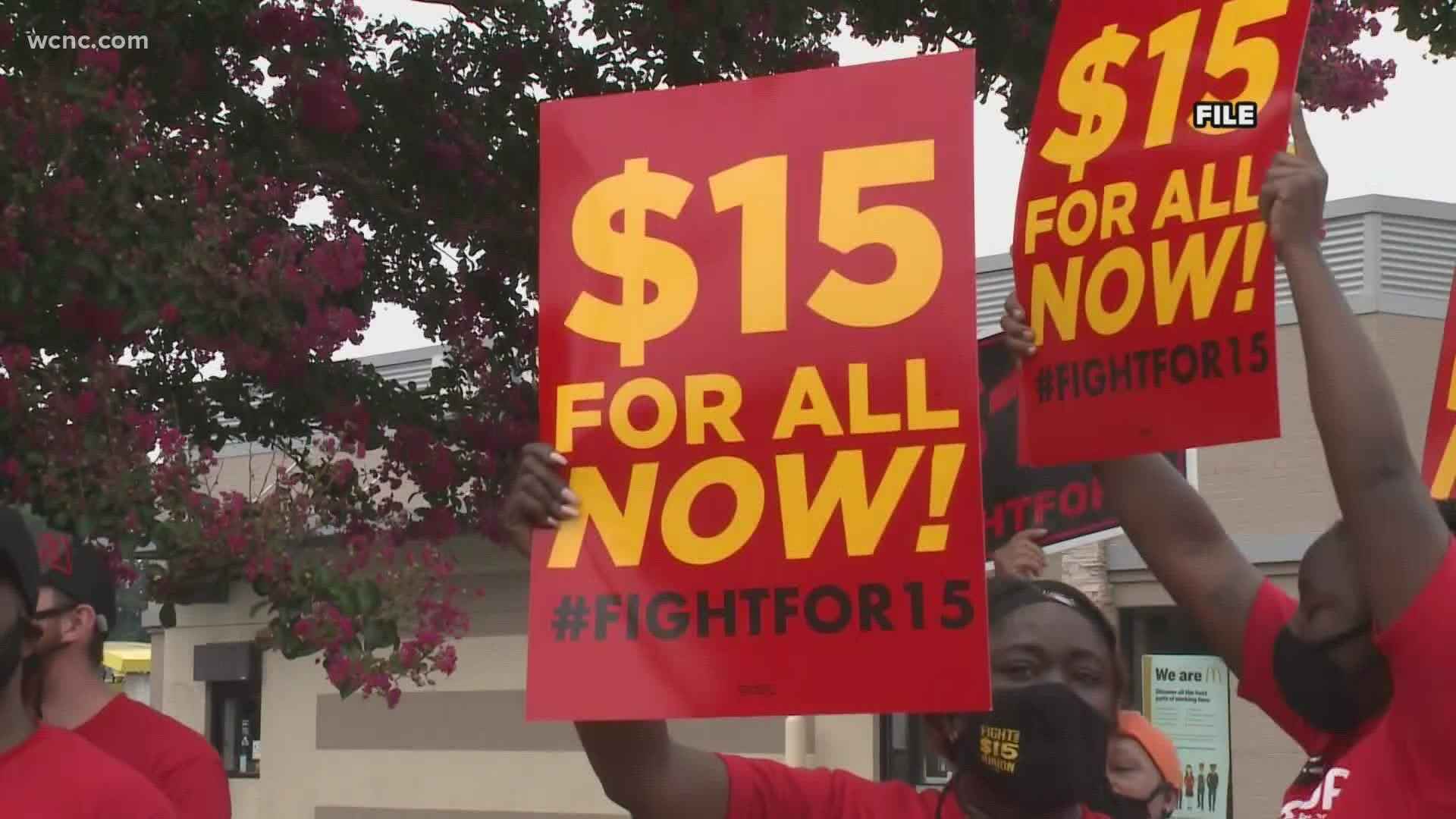