The North Carolina Department of Transportation has a list of roads ready for funding. 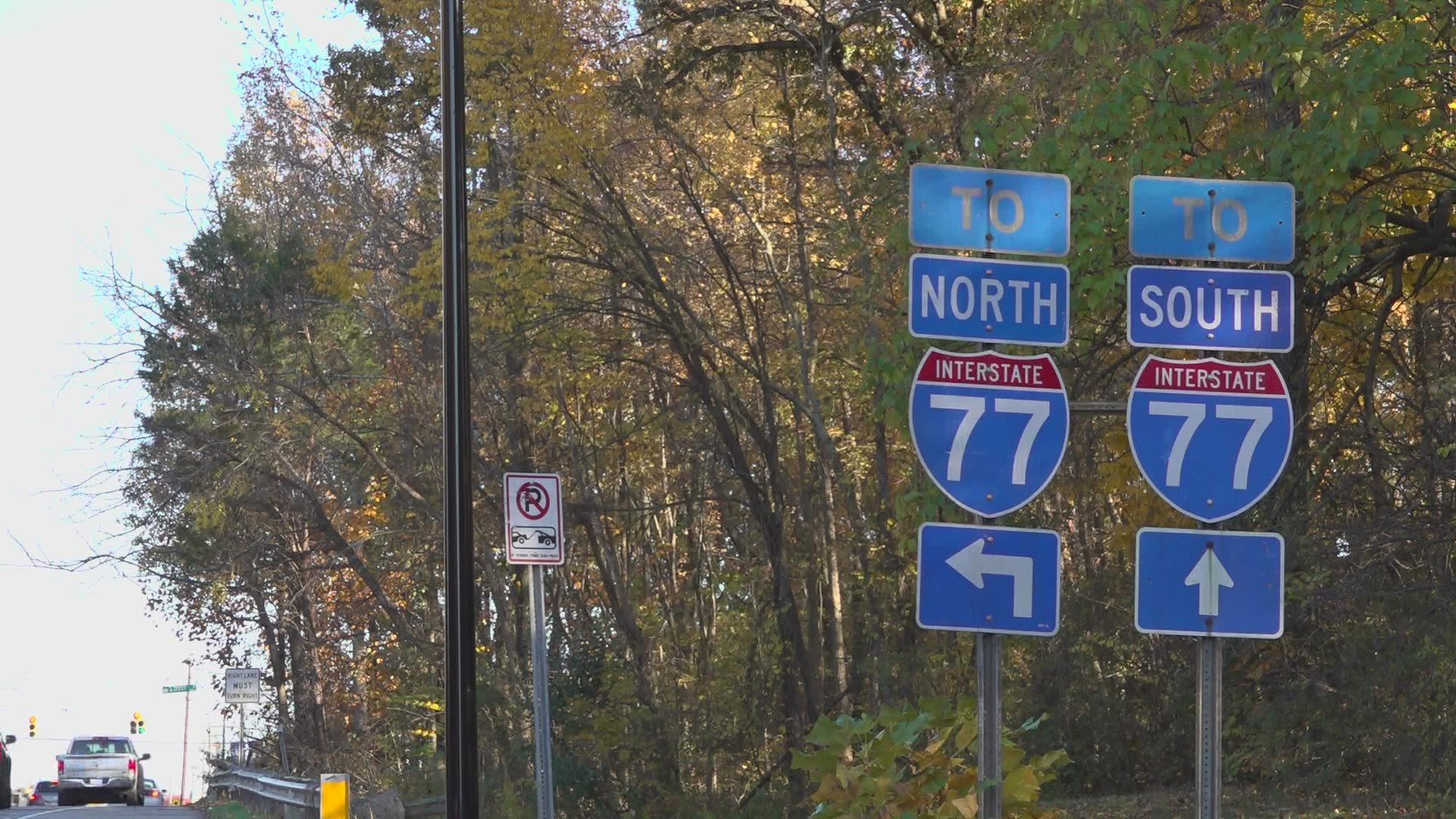 CHARLOTTE, N.C. — Like many states across the country, North Carolina has thousands of roads, bridges, and highways in dire need of funding.

In President Joe Biden's new infrastructure measure, signed into law Monday, North Carolina roads and highways are set to receive about $7.2 billion over the next five years. The North Carolina Department of Transportation reports more than 3,000 miles of highway are in "poor" condition.

The measure also includes $457 million for North Carolina bridge construction and repair over the next five years. Right now, the state has nearly 1,500 bridges considered in "poor" condition.

The NCDOT already has a list of roads and bridges ready for funding.

Every two years the N.C. Board of Transportation adopts a State Transportation Improvement Program (STIP). It identifies transportation projects that will receive funding for the next ten years. Currently, the state is working from the 2020 to 2029 STIP.

In Mecklenburg County projects with the biggest price tags left still to fund include: Improvement on the I-85 interchange ($82.1 million), South Tryon Street ($43.6 million), and an interchange near I-485 and Providence Road ($41.3 million). These projects' leftover price tags total about $167 million.

They now have a better chance of getting full funding.

In North Carolina, 75% of infrastructure projects are funded by state taxes and the other 25% comes from federal dollars.

Money from Biden's infrastructure bill will add to that pot over the next five years.

"The way I like to think of it is we have an $11 billion hole -- an $11-plus billion hole -- so this new money helps but it does not fill up the hole," Joey Hopkins, Deputy Chief of Planning for NCDOT, said.

According to a report commissioned by the NCDOT, the state needs to add a $20 billion transportation investment over the next decade.

The NCDOT is responsible for one of the nation's largest highway systems that make up nearly 80,000 miles of roadway.

"$33 billion of projects identified and we only expect to have $22 billion worth of funding," Hopkins said. "So what we’re going to be doing is pairing that list down taking some projects out of that list."

NCDOT is in the process of updating its lists of roads that need funding for 2024 through 2033. The next time the public can submit project requests for roads will be around 2023.

The NCDOT has an interactive map available to show people what roads in North Carolina are expected to be funded.

A big transportation project in the heart of Uptown Charlotte will also get a boost from the federal infrastructure package -- the Charlotte Gateway Station will get $15 million from the plan. Senator Thom Tillis shared the news Tuesday on Twitter.

I was proud to advocate with Senator Burr for this funding to create a new transit center, which will be transformational for the Charlotte region. pic.twitter.com/JKsmpT73HD

The station will replace the existing transit center in Uptown, moving the bus concourse underground. It will connect all forms of transit -- including Amtrak service, the light rail, the streetcar, taxis and rideshare services. 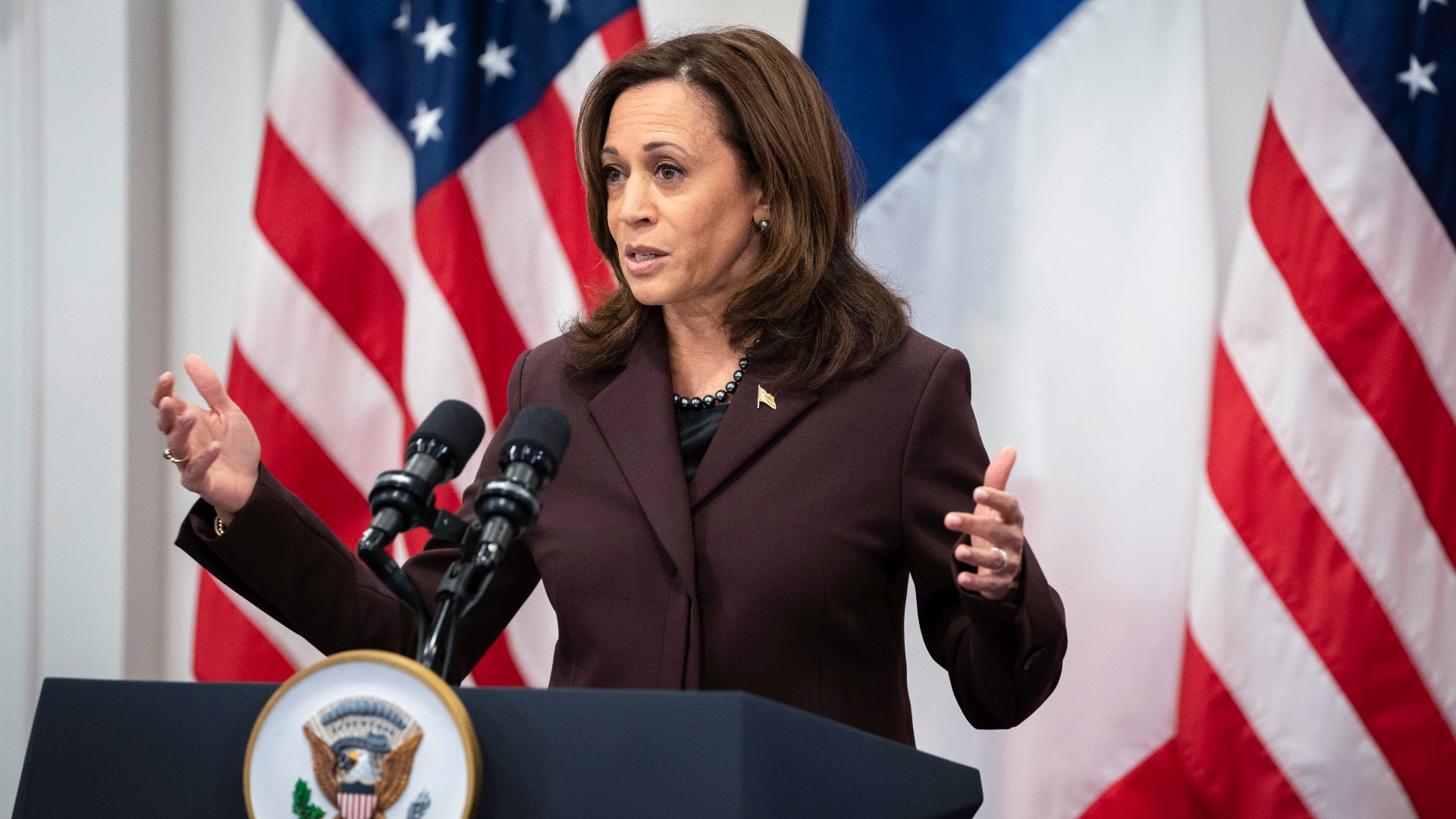