Is gambling coming to South Carolina?

In the Panthers’ site plan for a new complex in Rock Hill, there are four requests for land uses that are not now allowed by law. One of them is for gambling. 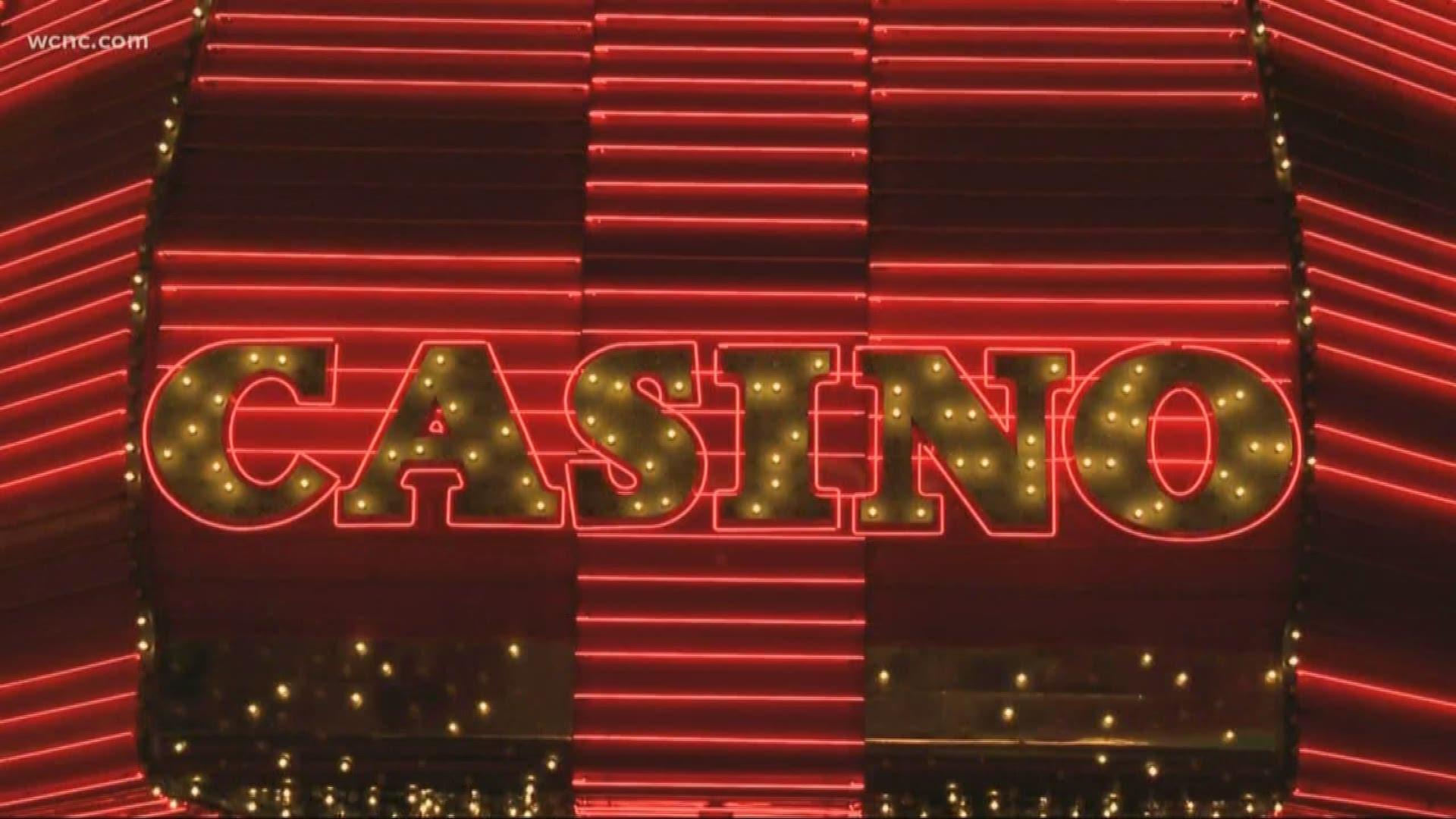 ROCK HILL, S.C. — There is nothing new in David Tepper’s plan to build a giant sports and entertainment complex just off I-77 near Cherry Road in Rock Hill.

What is new was unveiled by Panthers officials recently at a meeting of the Rock Hill City Council.

In the Panthers’ site plan, there are four requests for land uses that are not now allowed by law. One of them is for gambling.

The Panthers also want to explore a possible future tattoo parlor and a cigar bar.

“I think you have to throw caution to the wind. Throw every idea up there. Have great vision and a great opportunity,” said Hart.

Hart said there are no current plans for gaming or sports betting at the planned complex but added the team wants to keep all options open for the future.

Governor Henry McMaster, who was instrumental in convincing Tepper to come across the state line and build the complex in Rock Hill, has always been a staunch opponent of legalized gambling.

A spokesperson for the governor said recently that McMaster’s opposition has not changed.

“It simply flies in the face of everything South Carolina stands for,” said spokesperson Brian Symmes.

Hart said he understands the opposition to gaming but said things could change.

“It's hard to predict the future. We want to be in the forefront of every great opportunity and I think that is going to happen,” he said.

If all goes according to plan, Tepper hopes to break ground on the new facility in April of next year.

RELATED: David Tepper addresses the future of the Carolina Panthers