Natasha Turner said she hopes to use the $1,400 to pay for the medication she needs. 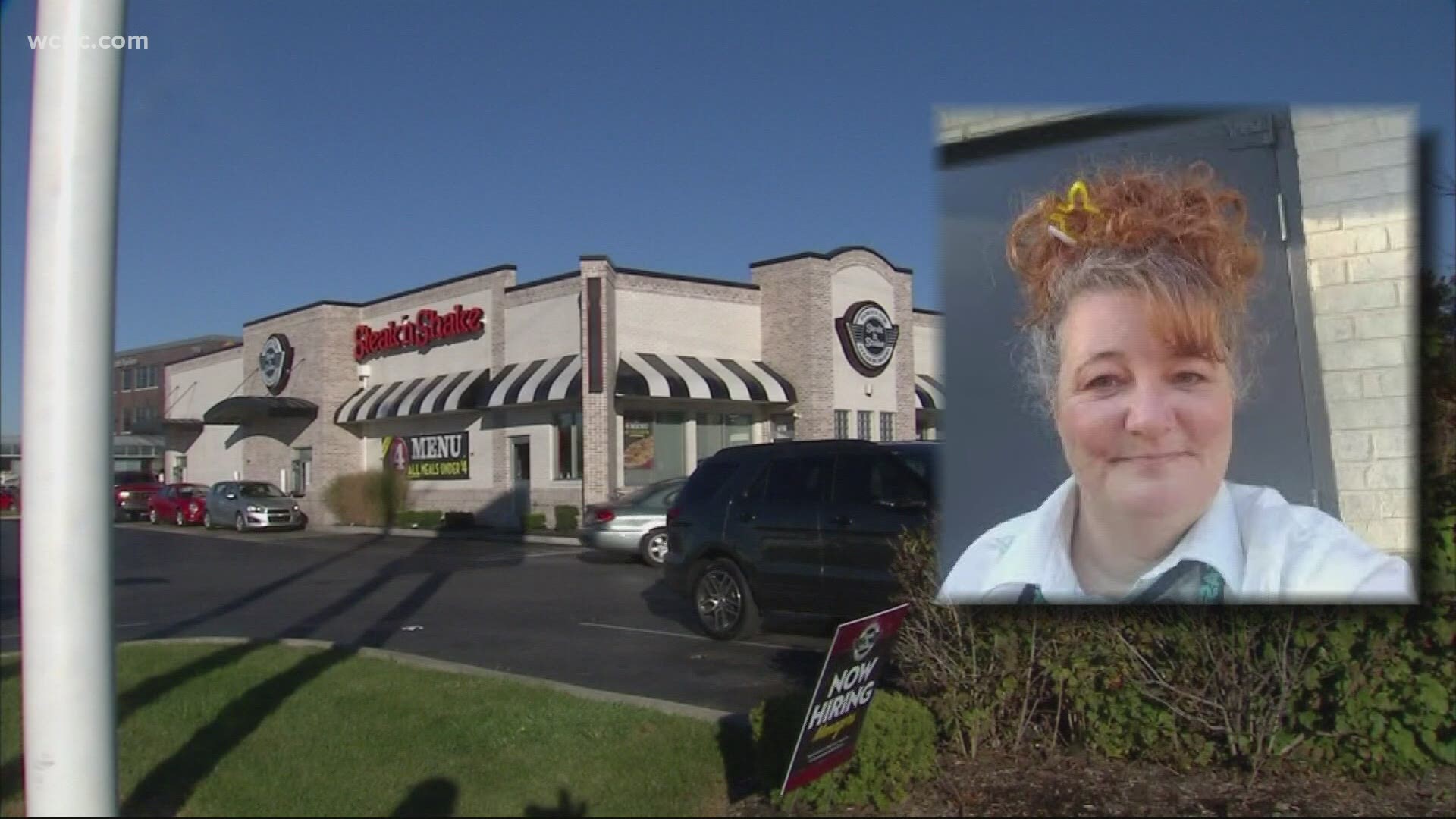 GASTONIA, N.C. — For weeks, the country has been waiting to see when or if Congress will pass the latest coronavirus relief plan that would provide millions of Americans with a $1,400 check. Natasha Turner of Gastonia is one of them and she said she is desperate for the money because it could be life-saving for her.

Turner lost her job as a server at Steak 'n Shake back in May and has been unemployed ever since. During that time, she also received notice that she was recently diagnosed with myelofibrosis-- a rare type of blood cancer.

For the past several months, Turner said she's been receiving unemployment payments, but the amount she’s paid is too high disqualifying her from receiving Medicaid. That means all of her medical costs must now be paid out of pocket.

“It’s $100 every time I go to the doctor because they denied me Medicaid and it doesn’t sound like a lot but when you don’t have it it’s a lot of money,” Turner said.

She estimates that she’s in at least $10,000 worth of medical debt. Her only hope now is that the latest stimulus check can provide some relief.

“If we were to get the stimulus I would at least be able to pay my medical,” Turner said. “I’m having to juggle my medications. There are some months I don’t get my medication. That could mean life or death for me.”

For now, the stimulus bill remains held up in Congress until both Democrats and Republicans can reach an agreement.

RELATED: Will the third stimulus check be $1,400? Here's the latest on the COVID relief bill