One local couple found themselves 77-thousand dollars in the hole, not including their mortgage. Amazingly, they paid it all off in just 12 months. 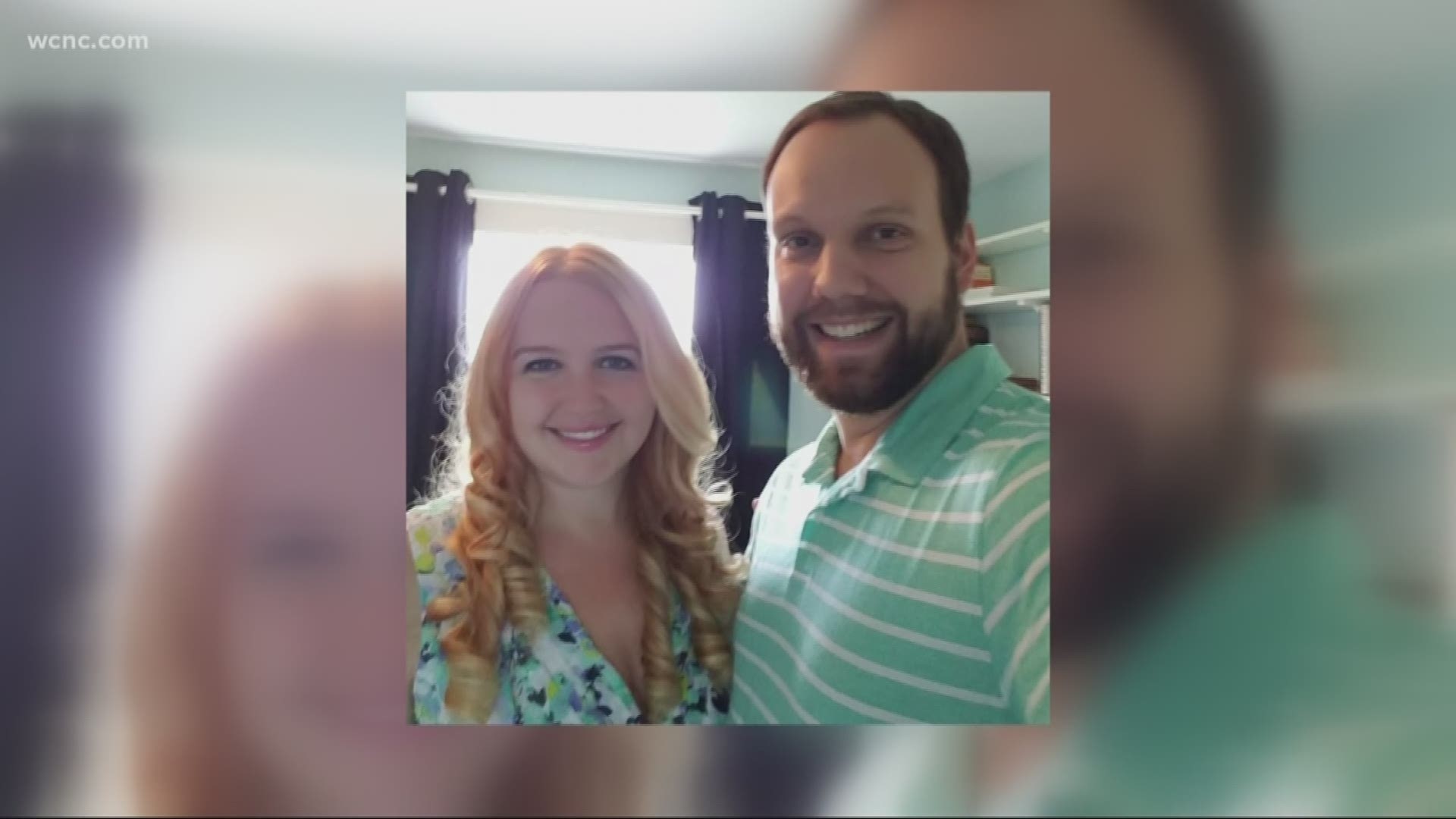 CHARLOTTE, N.C. — Many Americans are in debt from student loans, cars and credit cards. It adds up to tens of thousands of dollars for the average family.

One local couple found themselves 77-thousand dollars in the hole, not including their mortgage. Amazingly, they paid it all off in just 12 months.

Cutting out a daily coffee run or getting rid of cable wasn't going to be enough to reduce the debt for Niki and Brandon Otis.

They needed a drastic plan if they were going to eliminate the $77 thousands they owed in debt -- much of which was from student loans.

"Realizing that was the largest portion of our debt was a really sobering moment for me," Niki said.

The first thing the couple did was figure out where their money was going. They noticed they could save money by eating out less. For one year, they virtually stopped going out to eat, often turning down invitations from friends.

They spent a lot of time outdoors over the course of the year, since it was a free activity. The couple says the new lifestyle wasn't an easy process. They recommend paying in cash whenever possible.

"Try walking into a grocery store with $50 and only spending that," Niki said.

They also renegotiated services and rates and sold some of their things. Niki even took a part time job, working seven days a week.

"When you are working that much, when you are that tired you don't have that much of a desire to go out," Niki said.

Niki's second job served as a wake-up call for Brandon.

"I think the hardest part for me was understanding that she had taken on a second job and that I really needed to step up and do more things around the house," Brandon said.

They also took some unconventional steps, including temporarily stopping their retirement fund, participating in research studies and adjusting their insurance coverage.

They allowed themselves $50 a month to spend as they saw fit. Both agreed it was important to reward themselves in order to stay motivated.

"It's mostly mental," Niki said. "It's far more mental than it is math."

Niki and Brandon were open about their journey, sharing the ups and downs on social media.

"Nobody can tell you exactly where your dollars should go, that varies family to family," Niki said. "The important thing is when you create a budget you stick to it."

When they were done, they modestly celebrated with dinner and a movie along with a hike.

"We're not going back to the lifestyle we had before, because we realized that we can live on a lot less," Brandon said.

Now that their debt has been paid, their next goals are to rebuild an emergency fund, pay of their house and start back up their retirement account.