A 73-year-old woman has spent eight months trying to find a new home. But she may be forced to live on the streets.

Sharon Freedman is running out of options. Her landlord told her she has to move out because the house she lives in is being torn down. 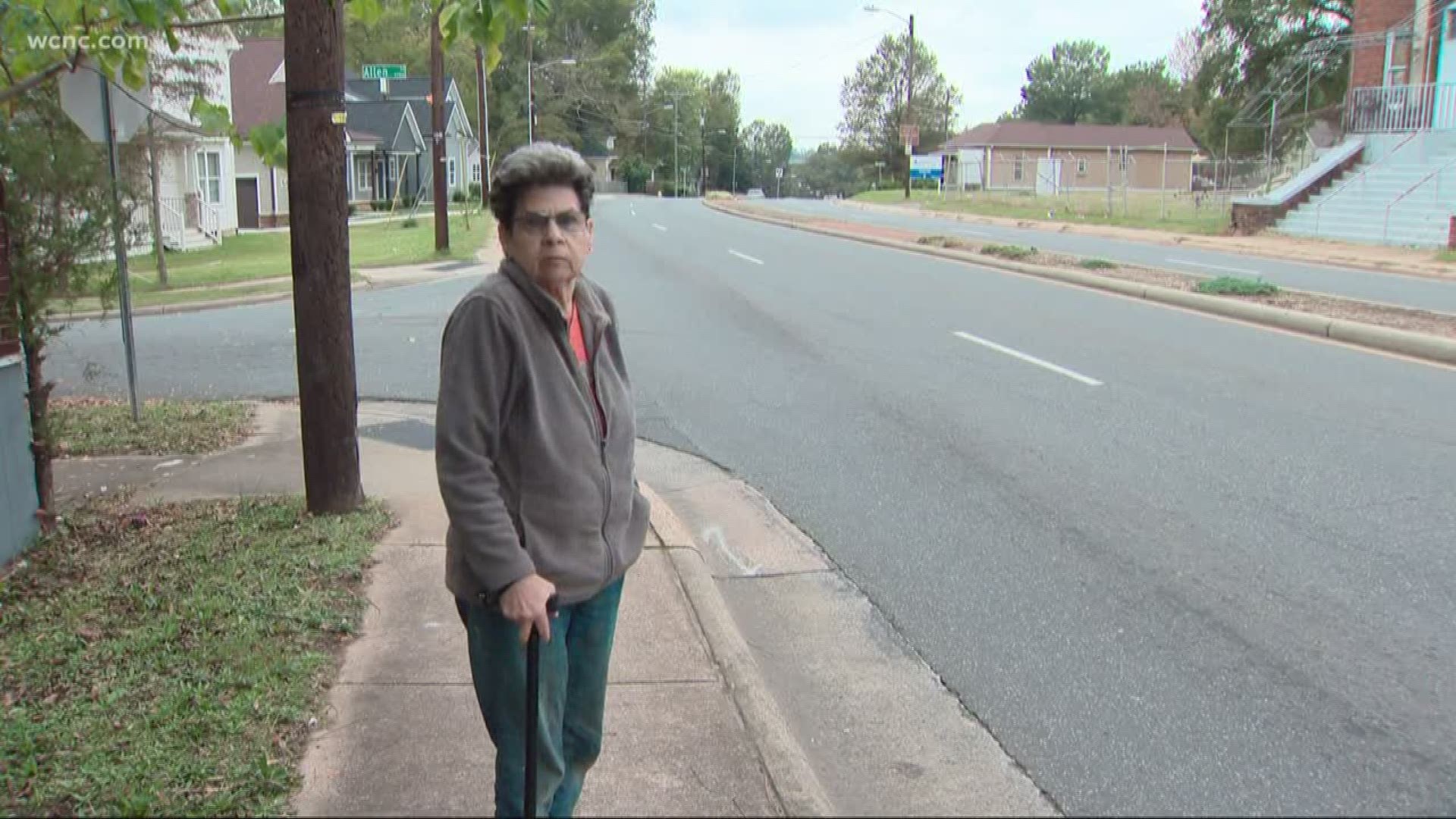 CHARLOTTE, N.C. — A Charlotte woman is facing an uncertain future.

The 73-year-old is the latest victim of the Queen City's affordable housing crisis.

After eight months of relentless searching, she may be forced to live on the streets.

For someone living on a fixed income, it can be hard to make ends meet when rent prices are that high.

"There are waiting lists on some places they said four years long."

Sharon Freedman is running out of options. Her landlord told her she has to move out because the house she lives in is being torn down.

Nearly every day since March, the retired 73-year-old has been trying to find a new place to call home.

But at every turn, all she's heard are excuses.

"You would have to work 20 hours a week to live here."

"You don't take subsidized housing. I was told you did. No, we don't."

"I would need to be getting $172 a month more money because their rates went up."

Freedman's made too many calls to count, even writing the mayor's office a letter. The process is more than exhausting and frustrating.

"Frightening. I sleep with a baseball bat next to my bed."

She posted her troubles on social media.

Freedman has investigated each idea, even while nursing a fractured ankle.

"To me, angels aren't the ones with the white feathers on their backs."

Freedman moved to Charlotte from Manhattan 20 years ago. She loved the area and saw a hopeful future. But that was a different charlotte.

"It feels like I'm being punished because I don't have a lot of money."

So what's her plan now?

Freedman fears the worst but hopes for the best.

"All I'm asking for is to find enough time to get a place to live."

"I have three cats. I don't want them in the street."

Freedman said she can only afford about $450 in rent, well over the recommended 30% percent of her income. She said two other homes next door are also being impacted.

The city did not return our calls regarding this story.

People who are always late tend to be happier and live longer, study finds