'Do you want rent to be paid or not?' | City of Charlotte committee looks to prevent renters from rejecting rental assistance money

With eviction protections expire by the end of December, Ryan Carter said the ability to pay with rental assistance will be more important than ever. 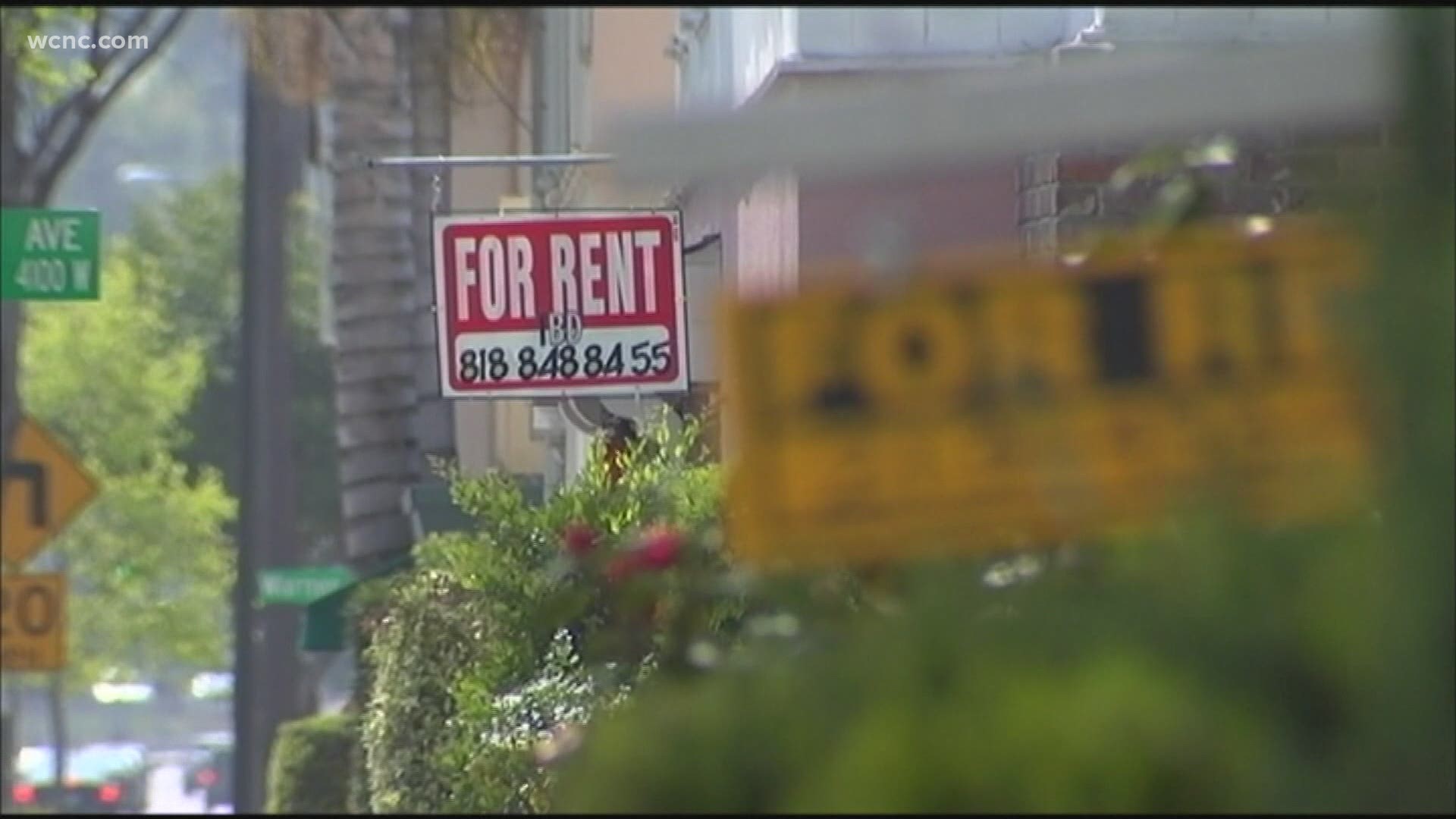 CHARLOTTE, N.C. — Money from a state program meant to keep renters in their homes is being rejected by some landlords, in part because they say the checks come with strings attached.

The City of Charlotte Great Neighborhoods committee is trying to change that.

"It comes down to, do you want rent to be paid or not,” said Ryan Carter with Habitat Charlotte.

Carter said for some renters in Charlotte, it depends on where the money is coming from.

"For instance, a landlord can’t say, ‘Well we won’t rent to you because you’re disabled,'" Carter said. "They can say, ‘we don’t accept disability checks as income.'"

With eviction protections expire by the end of December, Carter said the ability to pay with rental assistance will be more important than ever.

"People have been talking a lot about tent city and what do we do about it," Carter said. "Well if individuals there are able to get rental assistance, it does them no good to have rental assistance when we have a landlord market that doesn’t accept any source of alternate rent payment.”

City of Charlotte’s great neighborhoods committee met on Wednesday to consider adding Source of Income Discrimination to the Charlotte Fair Housing ordinance, but they’d need to get the General Assembly to approve.

"Getting it done from Raleigh from my perspective would be problematic based on the current makeup of the general assembly,” said city councilman Malcolm Graham.

The committee said instead, they’d like to form a group made up of subsidy providers, landlords, property managers, and others to improve the housing voucher system so more landlords will readily accept them.

"[If] the issue still has not advanced to the point where people are accepting these vouchers, then the council will take the last action and say, let's amend the fair housing ordinance and let the chips fall where they may," Graham said.

This recommendation to form an advisory group will go before the full city council in January and if they approve it, they’ve established 18 to 24 months to see meaningful changes of landlords accepting rental assistance before taking steps to change the ordinance. 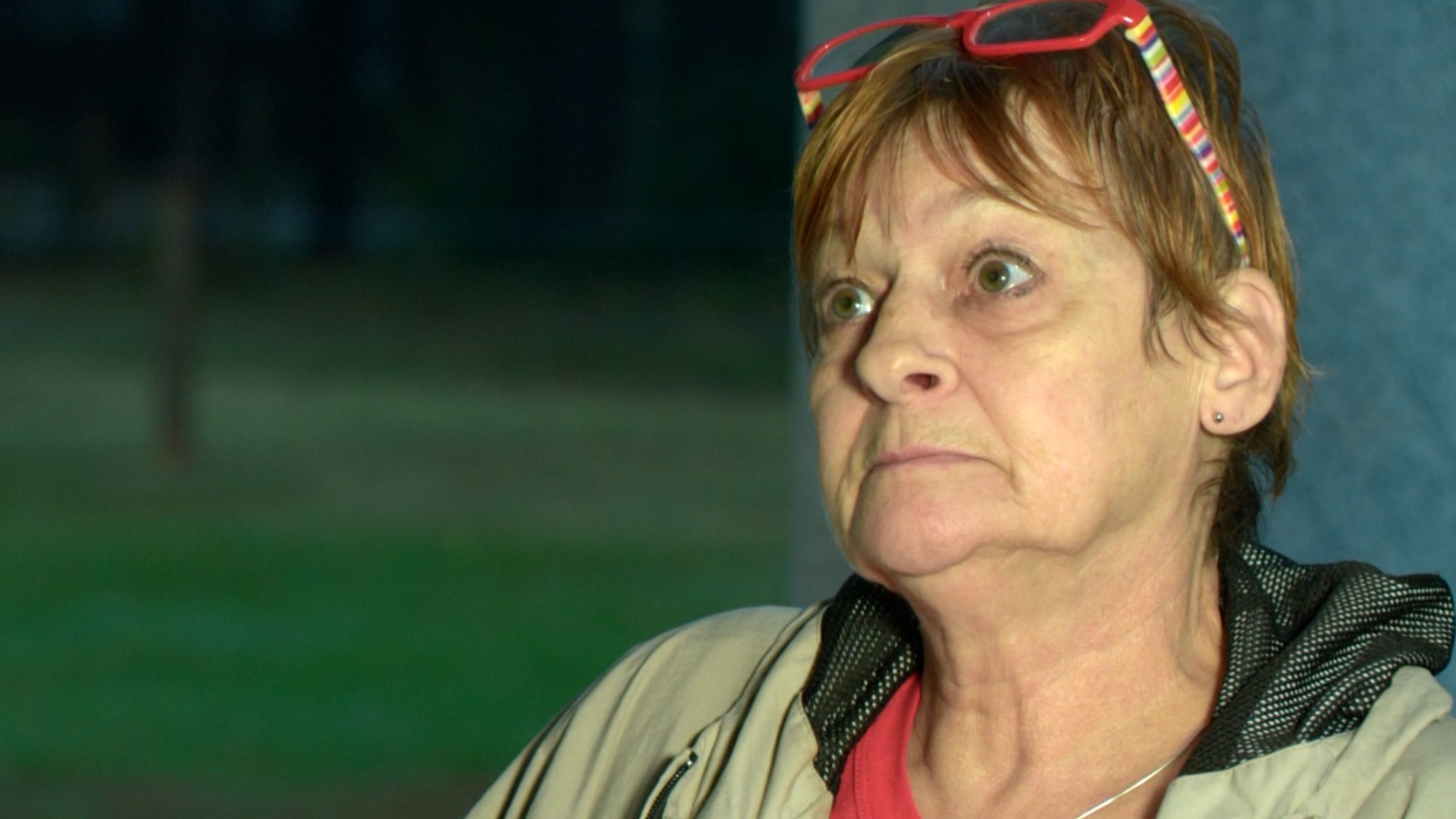