"They’re the folks we think about when we say, the people who have made Charlotte what it is should be able to afford to live here." 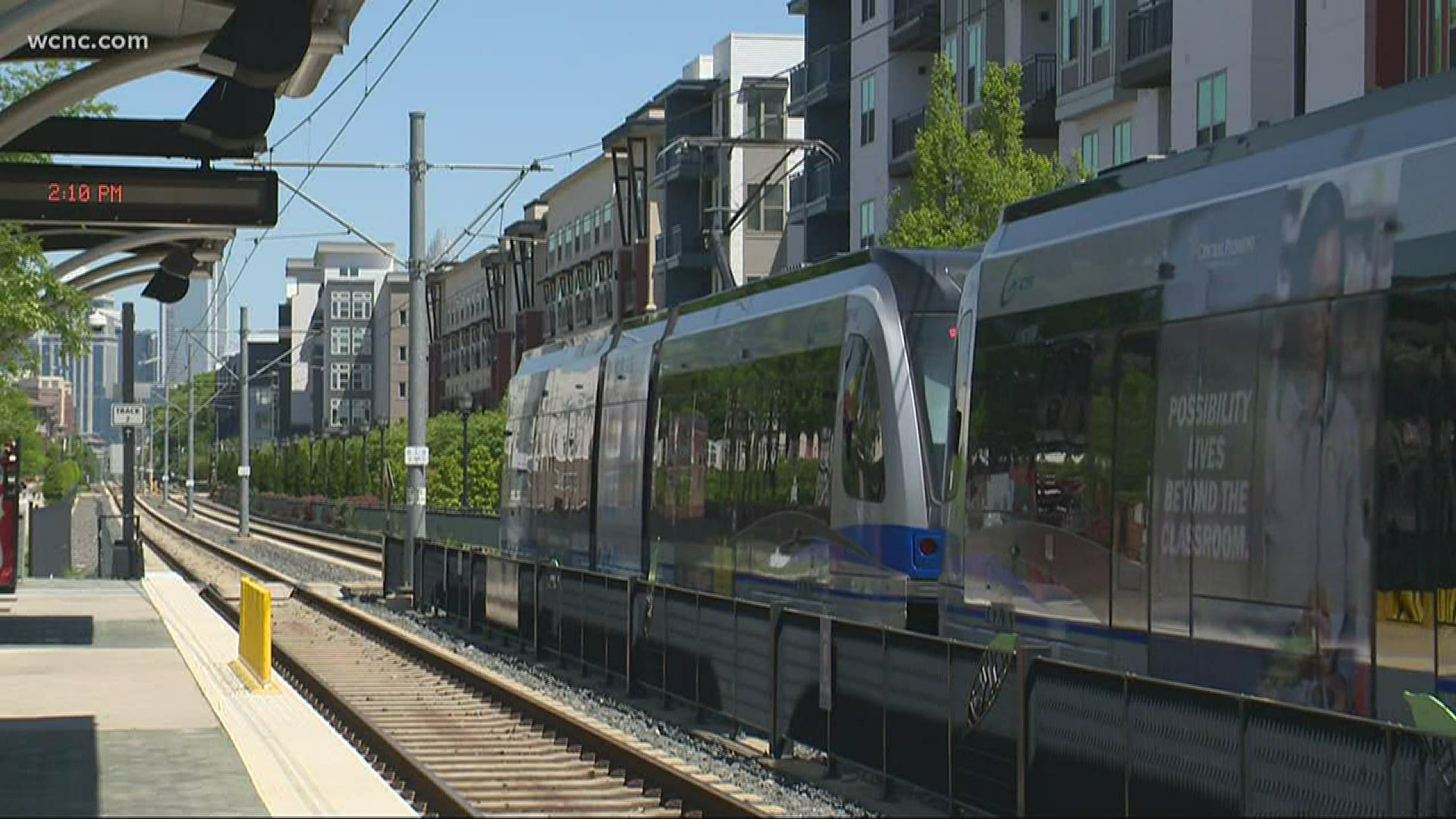 The money would come from the Charlotte Housing Trust Fund, funded from voter-approved housing bonds.

In total, 10 affordable housing projects are being considered for a piece of that funding, but Monday Wideman only recommended that Charlotte City Council move forward on nine of them.

The project that was left out was the new Brookhill redevelopment project.

A North Carolina developer, based in Raleigh plans to transform Brookhill Village into an apartment community like many others you see in the South End, complete with luxury amenities including, a pool, gym, playground and dog park.

The community will include 160 market-rate apartment flats and townhomes, but unlike other luxury communities around Charlotte, the developer says 50% of the units will be affordable with 65 apartment flats offered at 30% AMI, meaning for people making under $24,000 a year.

The developer says an additional 97 flats will be offered at 60% AMI, and two flats at 80% AMI.

“This is an incredible opportunity that will not come around again in South End,” said Ray McKinnon, pastor of the South Tryon Community United Methodist Church which sits at the corner of the neighborhood.

“A lot of communities with a 30% AMI price point are saddled with other outside forces like food deserts. That isn’t the case here,” said McKinnon,

McKinnon noted Brookhill is located only two miles from uptown Charlotte and has many nearby by conveniences including the New Bern Lynx Light Rail stop, a grocery store, as well as bars, restaurants and the rest of South End at its fingertips.

He says his organization, the South Tryon Community Development Corporation, is working with the developer, Tom Hendrickson, to keep current residents in the neighborhood.

“A lot of whom live in Brookhill, it’s where they were raised, it’s where they raised their families," McKinnon said. "They’re the folks we think about when we say, the people who have made Charlotte what it is should be able to afford to live here."

But the developer says in order to be able to offer affordable units, his firm is requesting a $10 million loan from the LISC Charlotte Housing Opportunity Investment Fund, a $4.5 million loan from the City of Charlotte Housing Trust Fund, and a $5.34 million grant from the city to bring up to standards existing street right-of-ways and extend required streets for the development.

During Monday’s meeting with Charlotte City Council, Wideman said, “the developer is requesting a significant amount of public investment with no assurances of affordability beyond the leasehold period.”

Wideman said she’s concerned that once the land lease is up, the city will have no control over what happens on the land, among other concerns.

He says he and Hendrickson will be working to address those concerns and answer questions brought up by members of Charlotte’s City Council before their vote.

The city council is expected to vote on which affordable housing projects will receive funding on April 27.

“The developer is going to find a way for the development to happen, right, it’s going to happen, the status quo is no longer," McKinnon said. “The question now is will the folks who get to benefit in that development be the people who have lived there for decades or will it not.”