North Carolina transitioned control of Medicaid to five private companies on July 1 after years of planning, but the switch is resulting in "a lot of challenges." 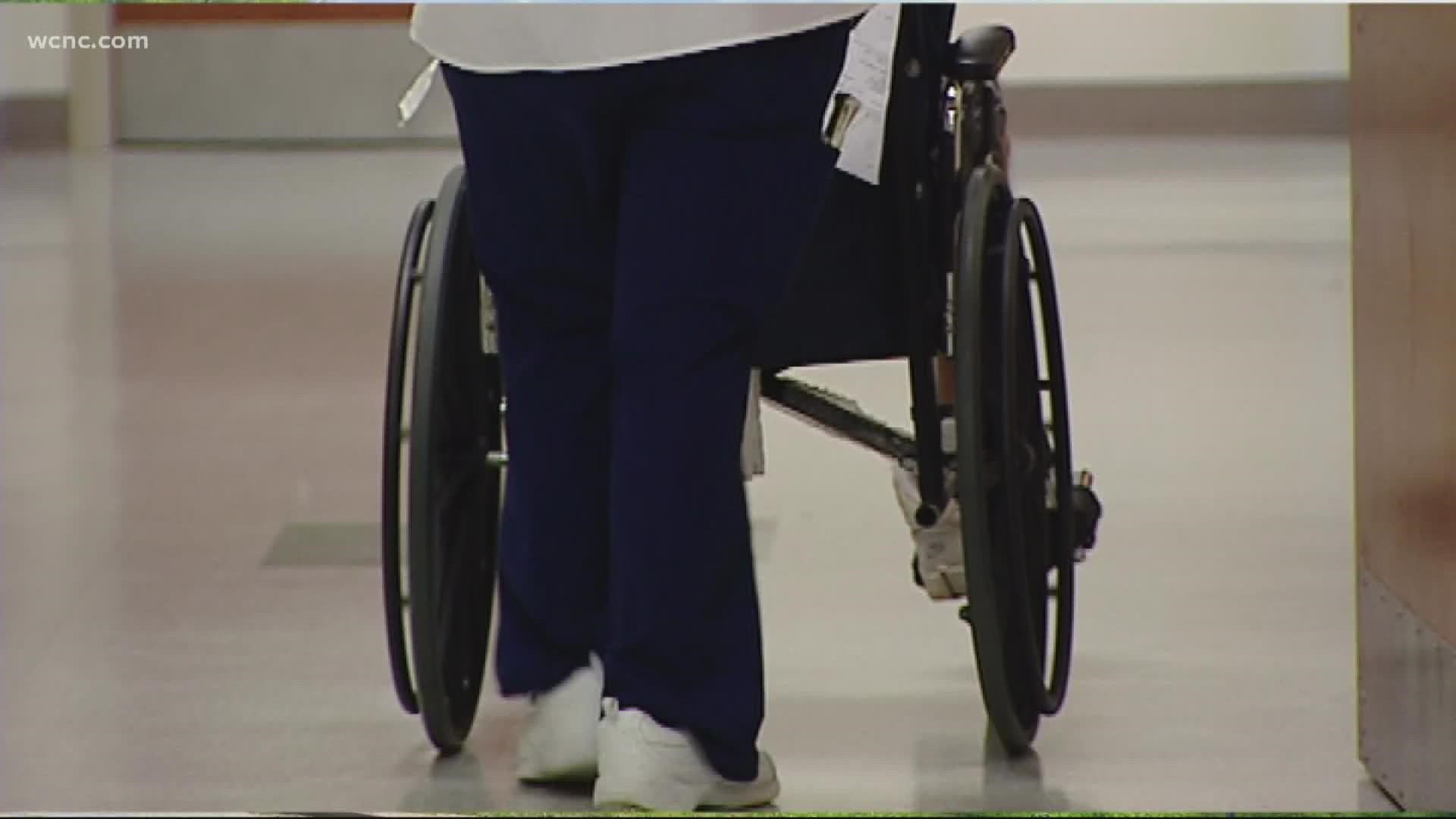 "Now it's four weeks later and many of us haven't been paid a single penny," ACT Therapy Owner and Therapist Rebecca Rowe said. "As of this week, we are in the hole for $9,000."

After years of preparation, North Carolina handed over control of its Medicaid program to five private companies on July 1 as part of a new Medicaid Managed Care approach.

Rowe, whose business helps kids with occupational and speech therapy needs, said the change has left her and other business owners waiting on the reimbursement of dozens of pending claims for services already provided. She said about 25% of her clients are on Medicaid.

"Unfortunately, I do know personally business owners who are not able to pay their staff this month," Rowe said. "I can't think of another business where you don't get paid for an entire month and that's the problem."

The North Carolina Medical Society is a partner with one of the companies and is also acting as a link between all five companies, patients and healthcare providers.

"We're drastically transforming the way services are provided and the way that they are reimbursed and paid for," Legislative Relations Director Sue Ann Forrest said. "We're certainly experiencing a lot of challenges. It's our job at the Medical Society to be a voice for them and try to problem solve so that they don't have to stay on the phone with the companies, the plans or the department."

According to Forrest, the organization is hearing concerns daily, including transportation and access issues, but she said all five companies have shown a commitment to improving.

"They want to know the problem and at least from our perspective so far, they really want to hear from us and try to fix it as soon as possible," she said.

Rowe, however, said a resolution hasn't reached her business yet.

"That's the most difficult and frustrating part is that we have no end in sight," Rowe said.

Her practice previously relied on federal relief to survive the early days of the pandemic and she said it's now facing an uncertain future again, this time unrelated to COVID-19.

"These things should have been figured out before July 1, 2021," Rowe said. "I'm extremely concerned for all of our small businesses. It's a trickledown effect. If we cannot get paid in our claims process with these five companies, we can't continue to see these children and it hurts families. It hurts children."

A North Carolina Healthcare Association spokesperson said it's too early to call what's played out so far "significant concerns or trends."

"With the state being just 3-1/2 weeks into this transition coming up on the first 30 days, all of the participants involved – the state, the beneficiaries, the health plans and the providers – are experiencing this new approach for the first time," NCHA Communications and Public Relations Vice President Cynthia Charles said. "With the full billing cycle for a patient encounter taking up to 45 to 60 days and PHPs having 30 days to pay, we do not have much data yet to identify significant issues or trends, but we are actively monitoring how issues like claims payment are going."

Charles said NCHA has also stepped up to try and help make the transition as seamless as possible.

"The healthcare association is aware that the experiences of some other states that transitioned to managed care showed some access and reimbursement problems," she said. "While we've seen some specific "in the weeds" issues happen here and there so far, we think it's too early to call them significant concerns or trends at this time."

A spokesperson for the North Carolina Department of Health and Human Services told WCNC Charlotte the agency is working behind the scenes to improve the transition.

"Medicaid is committed to ensuring that providers continue to get paid for delivering care and services to Medicaid beneficiaries as we launched NC Medicaid Managed Care on July 1," NCDHHS said in an email. "Through a combination of proactive outreach to providers, daily meetings with the health plans and addressing issues received through the new NC Medicaid Help Center, NC Medicaid is well-positioned to hear and respond to provider concerns. Additionally, the Provider Ombudsman shares concerns for resolution."

According to NCDHHS, a higher-than-normal number of denials was the result of a "misalignment between health plans and providers on the correct taxonomy to include on some claims submissions."