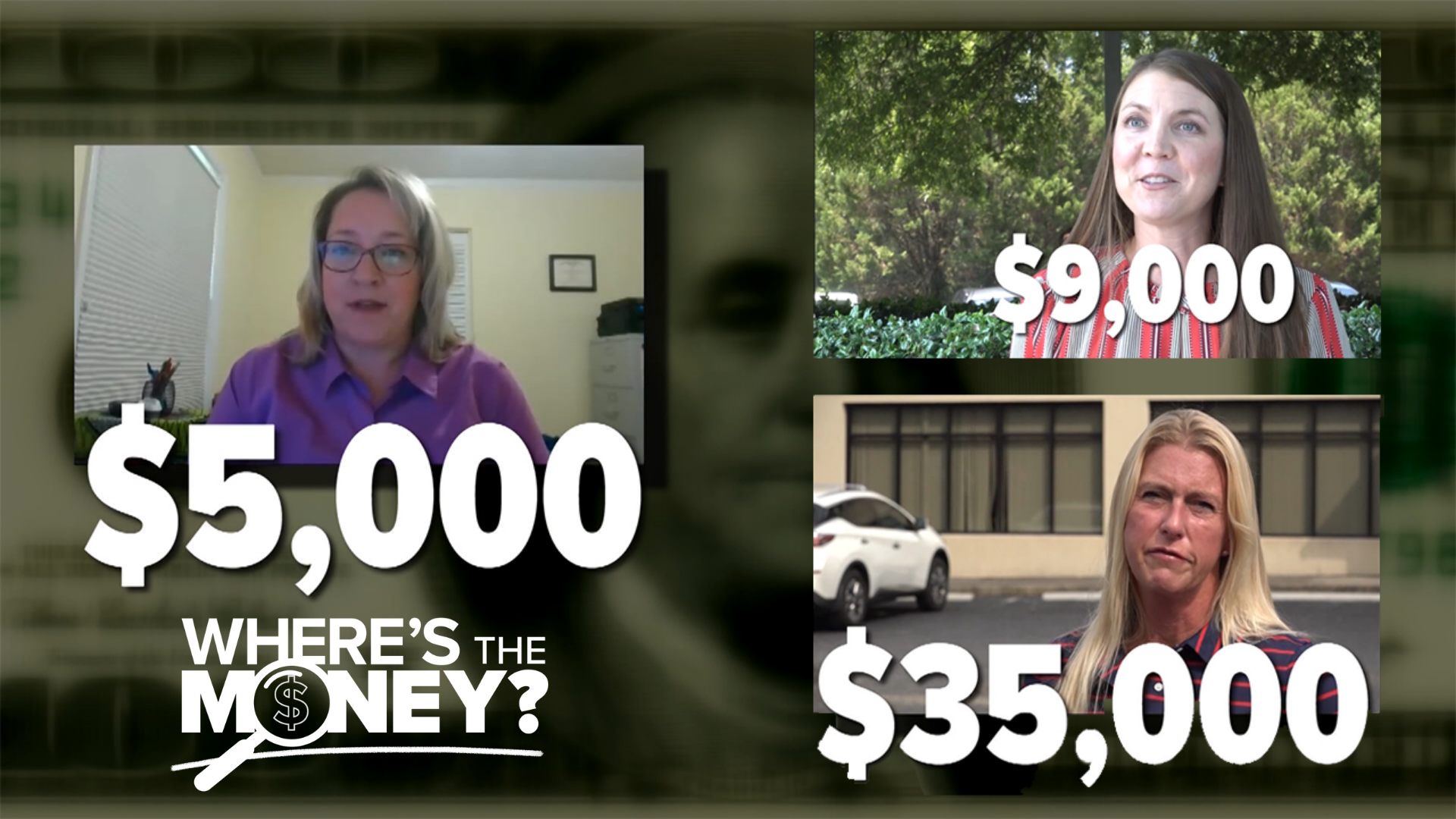 CHARLOTTE, N.C. — Therapists who work with some of North Carolina's most vulnerable children are growing increasingly frustrated with the state's transition to Medicaid Managed Care.

In the face of their anger, a top state official promised action.

"If I was the organization that wasn't getting paid, I would feel exactly the same way," North Carolina Medicaid Deputy Secretary Dave Richard said.

While Richard said the transition to managed care has gone relatively smoothly overall, he told WCNC Charlotte technical issues with provider coding in the claims process led to higher than normal denials in the first weeks of the program.

"It's not acceptable," Richard said of the delays in some businesses getting reimbursed. "We're fixing it."

At the beginning of August, the state reported a 12% denial rate.

"The number that we received actually was less than we would have anticipated with this transition," he said.

'Our patients will definitely pay the price'

Speech-language pathologist Tara Puma said her Salisbury in-home therapy business has yet to receive more than $5,000 in payments for services already provided.

"I haven't been paid at all from two of the managed care organizations," Puma said. "There hasn't been clear and consistent guidance. They definitely seem ill-prepared."

Puma said she is waiting on more than 70 claims.

"With the managed care companies that are not paying, I am looking at putting those children on hold for services until we can get reimbursed for them," Puma said.

After years of preparation, North Carolina officially switched to Managed Care on July 1. In doing so, the state handed over control of its Medicaid program to five private companies.

"It is very frustrating and our patients will definitely pay the price because there are some practices that are going under or are putting some kids on hold for services," Concord business owner and speech-language pathologist Stephanie McGowan Fish said. "Every day there's something new that's coming up."

"Our patience is kind of wearing thin at this point," she said. "We need some hardcore problem solving because we're just not getting that. We're just getting lip service at this point."

Richard said not only are the state and private companies committed to solving the problems, but they're also both willing to cover critically hurting businesses' costs, in the form of advances, while they wait.

"If we have providers in a place to where they can't get paid, health plans can't do it, we're prepared to be that backstop," he said, citing available emergency hardship advances. "If they're at that place to where they believe that they can't take patients because they're not getting paid, we want to know, because that's not something that's acceptable to us."

Richard said the state has received 17 requests for hardship payments.

He also said the state has taken "way too long" reprogramming its claims system related to last-minute legislation that requires providers to bill Medicaid directly for the Infant and Toddler Program rather than the new health plans. He said the needed changes will be in place by Aug. 16.

"At this point, we do not feel taken care of," Rowe said. "I can't think of another business where you don't get paid for an entire month, and that's the problem."

Richard said the state is committed to its transition promise that patients would continue to be seen and providers would be paid.

"I appreciate you raising these questions for us," he told WCNC Charlotte. "These are really important things."

The executive director of the North Carolina Association of Health Plans declined an on-camera interview, but in a statement, called any single incident or issue "unfortunate."

"Since joining the Association of Health Plans as the Executive Director on July, I've been impressed by what I've witnessed," Peter Daniel said. "While any single incident or issue is unfortunate, there's an incredible amount of communication and coordination among regulators, health plans, providers and other stakeholders- all of whom share a commitment to make this transition work for the more than 1.6 million beneficiaries who deserve exceptional, integrated care. And while there is work still to do, we are already seeing measurable success in the transition."