Laid off from her job at a nursing home and still unable to find new employment, Fantazia Cross has been struggling to stay afloat. 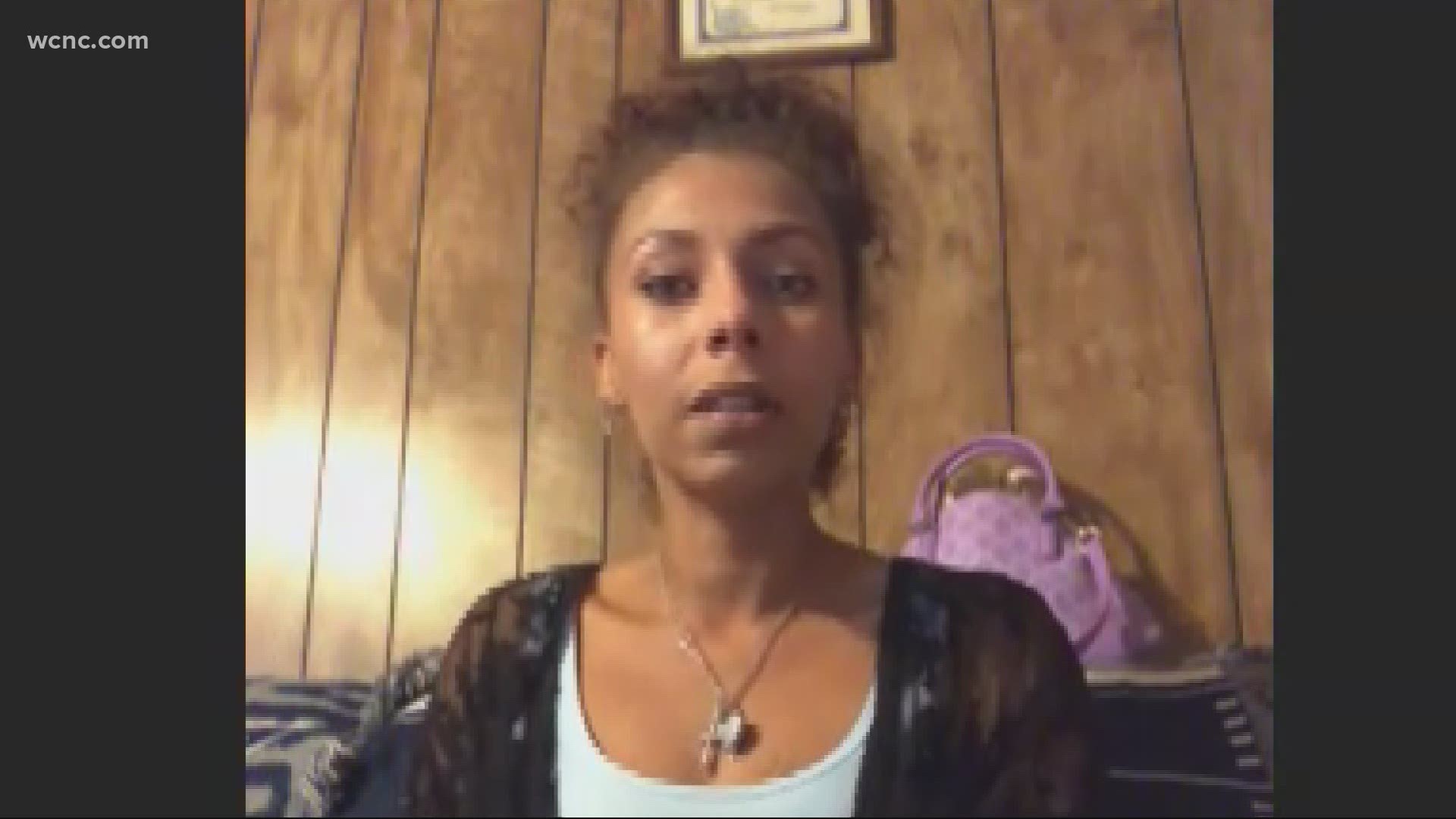 With unemployment benefits expiring and congress still at odds over a new relief bill, many are struggling just to keep the lights on.

The extra $600 a week in federal pandemic unemployment assistance has expired, many loans are running out and stimulus checks long since spent, leaving many families overwhelmed, and afraid.

“It's like no one wants to give you a chance," she said. "I just want to live you know, and be comfortable, and my kids to have what they need to prosper.”

Cross said she had to forgo groceries and other bills this week just to keep the internet on for her kids’ online school.

“It's just not right, as a taxpaying American to have to struggle so hard," she said.

Cross said the federal unemployment boost was helping for a while, but now that it’s gone, she’s left pinching pennies.

“Just like that it was gone, that income was gone," she said. "They just cut it off completely and we were like, COVID is still here. We are still, you know, going through this.”

A COVID relief bill recently passed in North Carolina offers some help, paying parents $335 each, to be issued by December 15th.

“That might pay one bill, doesn't even cover a car payments for some parents," Cross said. "But I mean, it's something, and I'm grateful for that.”

In Washington, the battle over a new relief bill has seemingly reached a stalemate. With the house and senate unable to come to an agreement, hope for more federal help is fading.

And for many like Cross, every day that passes brings more debt, more fear, and less food on the table.

“Just look at how things are going," Cross said. "We're struggling, we all are human beings and we all have to have necessities, and some of us don't. If they have the power to make sure that everyone does, why not use that power?”