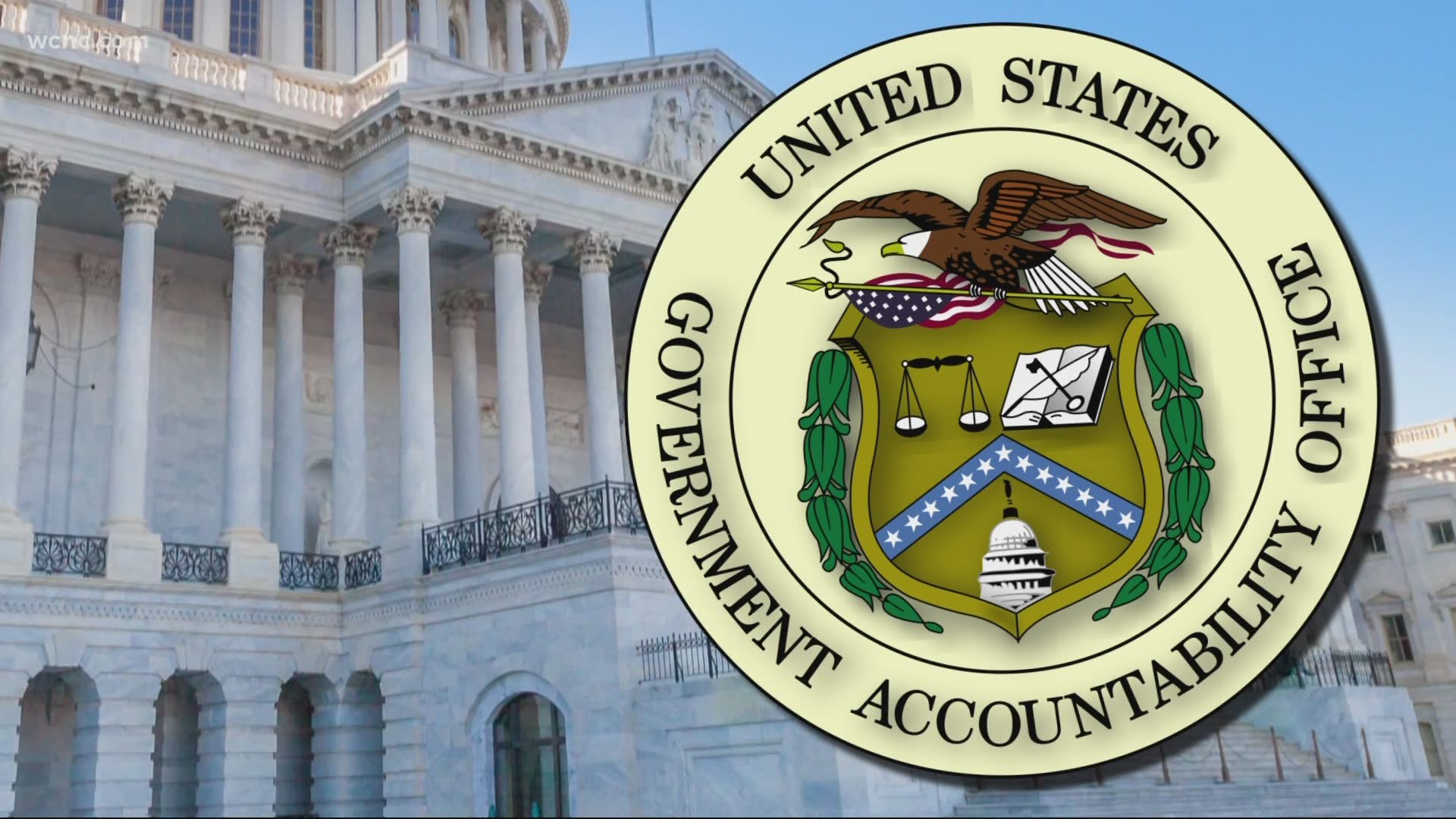 CHARLOTTE, N.C. — More than 120,000 companies in North Carolina received forgivable loans through the Paycheck Protection Program (PPP), intended to save jobs in the pandemic.

But 104,000 of those businesses are unnamed; how much money they received and how they used it remains a mystery.

“We're talking in the in the magnitude of billions of dollars," Holman said. "And that's just the tip of the iceberg.”

"The paycheck protection program was a very necessary program to try to save salvage our economy as best we can," Holman continued. "However, it was managed horribly.”

“They were in such a rush to throw the money out the door, they just took most of the applicants by their word…so we've seen all kinds of fraud and criminal behavior going on with this program.”

Businesses that received less than $150,000 were never named by the Small Business Administration. That’s 87% of the total loans.

The WCNC Charlotte Defenders team reached out to the 14 companies in the Charlotte area that were listed as receiving the highest level of loan, $5 million to $10 million.

Despite being given two weeks to reply, only two responded confirming they’d used the money to save jobs.

JCSU for example said over 90% of the loan they received was used to pay and retain all 367 employees.

WCNC asked the Small Business Administration for more information on these loans. The SBA responded by saying they would "not comment on individual borrowers."

Bill Shear with the Government Accountability Office recently testified before Congress stating the program’s lack of oversight makes it nearly impossible to hold businesses accountable for how they spent the money, which opened the door for misuse of funds.

“There are opportunities for people not only to commit fraud but actually to get away with it," he said.

Shear says the SBA has agreed to go back and review the largest loans but has not outlined how they’ll do that.

“We certainly don't have the assurances yet," Shear said.

The Department of Justice is pursuing the highest level of fraud, charging more than 80 individuals so far for things like creating fake companies to get PPP funds or spending the money on lavish personal items like luxury cars and homes, even big tabs at strip clubs.

“It’s almost hilarious if it didn't cost taxpayers so much," Holman said. “It's good to see the enforcement but it's too little too late.”

Shear says we’ll likely never know how all the money was spent.

“Chasing down fraudsters, it's very expensive," he said.

That's why those who used the money for things other than employee payroll, will likely get away with it.

“If somebody did $10,000 worth of fraud, it’s probably not going to be investigated," LJ Suzuki, a small business financial consultant with CFO share said.

These concerns are one reason congress members have cited for not quickly passing a new round of funding.

With so many questions still surrounding the program's rollout, Shear says there's no way to tell how much fraud actually occurred.

“It might be a very long time until we know, yeah, ultimately, did it really help the small business economy," Shear said.

“Wait, we're talking about hundreds of billions of dollars of taxpayer money into this program," Levins responded. "How is it possible that we're asking the question, 'Did it help?'”

“You’re right," Shear said. "But there's no way at this time to know how much fraud has actually occurred in the program.”

It's important not to discount all the good the PPP program did. It’s credited for saving 1.2 million jobs in North Carolina and 51 million jobs nationwide.