Only 63% of North Carolina's unemployment claims paid in timely manner

The latest federal data show North Carolina continues to lag behind most other states when it comes to paying unemployment benefits quickly. 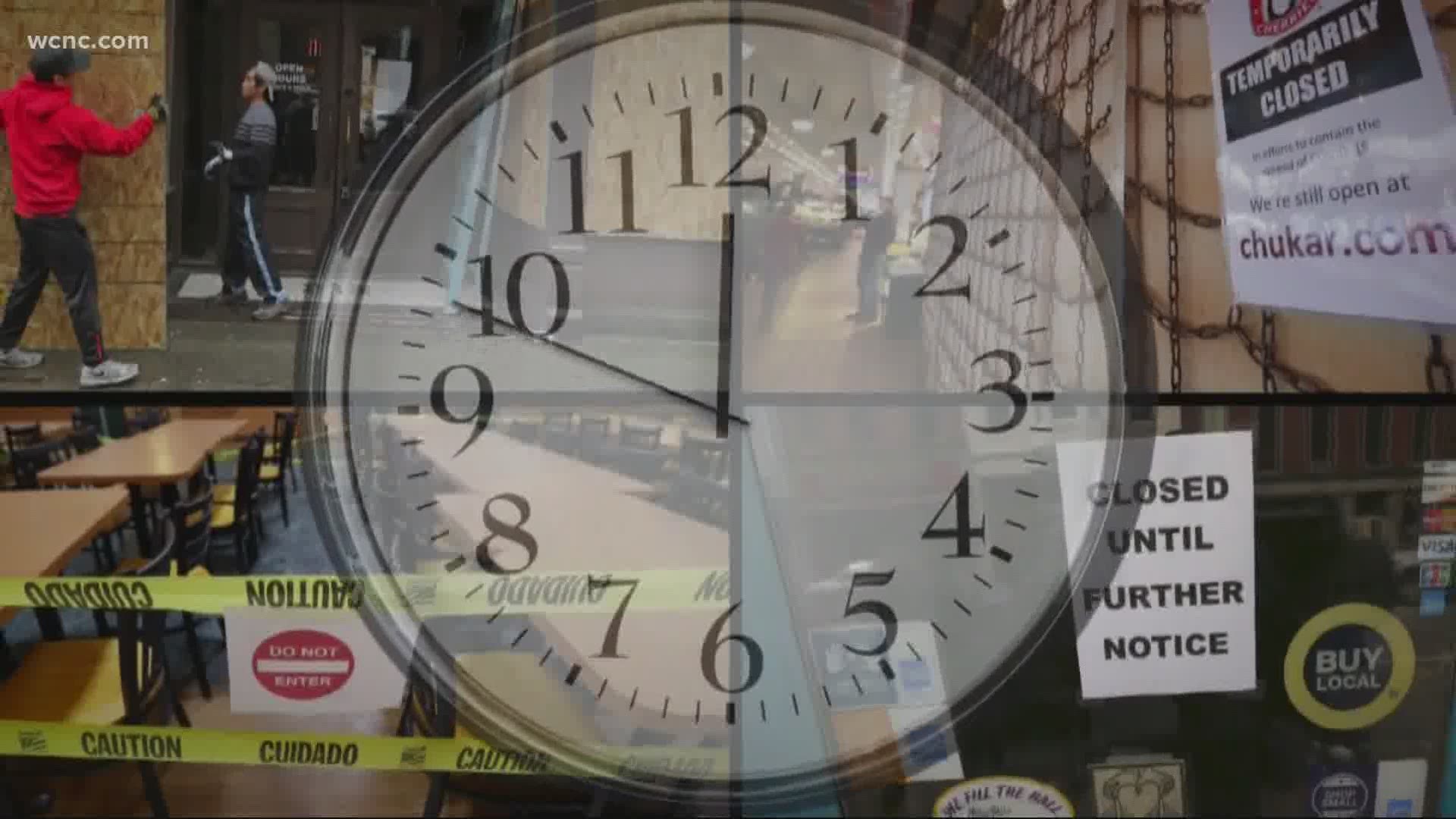 CHARLOTTE, N.C. — North Carolina was already ranked the worst state in the country before the pandemic, and new federal data shows the state remains near the bottom when it comes to timely unemployment payments.

Through June, federal records show just under 63% of first payments arrived within 14 to 21 days. That's not nearly as good as the 77% success rate in South Carolina.

Although the North Carolina Division of Employment Security has hired five times more employees since March to handle unemployment claims, other states continue to see more success. The national average for timely unemployment benefits sits right around 70%. North Carolina's goal is to pay people within 14 days of filing.

RELATED: Extra $900 to be distributed to unemployed North Carolinians

It's a challenge the Charlotte Center for Legal Advocacy has helped hundreds of people navigate for months now. Brandy Haynes is the lead attorney with the non-profit's Unemployment Insurance Project. She knows an overwhelming number of applications coupled with new CARES Act programs resulted in significant delays and mass confusion.

"We had folks waiting hours, trying day after day after day," Haynes said. "Suddenly we had a lot of folks who were eligible for unemployment who had not really interacted with the unemployment security system before."

While many experienced problems at the beginning of the process, in recent weeks we've learned once you collect unemployment, your trouble with benefits doesn't necessarily disappear.

Waitress Allison McAuliffe lost her job in March and quickly collected unemployment benefits, but she said her benefits stopped in July. She said DES put a hold on her account and didn't give a clear reason why.

"It was a lot for me, very stressful," McAuliffe said. "I got no information. Nothing. Nobody could tell me anything."

As she waited, McAuliffe said the money in her bank account dried up.

"I ended up using every last penny of my savings," she said, "I went a total of six weeks not even getting paid."

With nowhere else to turn, she reached out to WCNC Charlotte. Within hours of WCNC Charlotte emailing DES about her benefits, the state removed the hold and deposited almost $1,000 in backpay.

Here's how other states compare.

"Yesterday was a miracle, an absolute miracle," McAuliffe said in relief. "I am like speechless. I get to catch up on all of those bills that I missed and no more late payments, no more late fees and I can drop the idea of possibly getting evicted. I am just so happy and I am so grateful."

Those who need help navigating the unemployment filing process can call the Charlotte Center for Legal Advocacy's Unemployment Insurance hotline at (980) 256-3979.