Authorities warn their current counts may be low since not everyone is treated or tested for the illness. 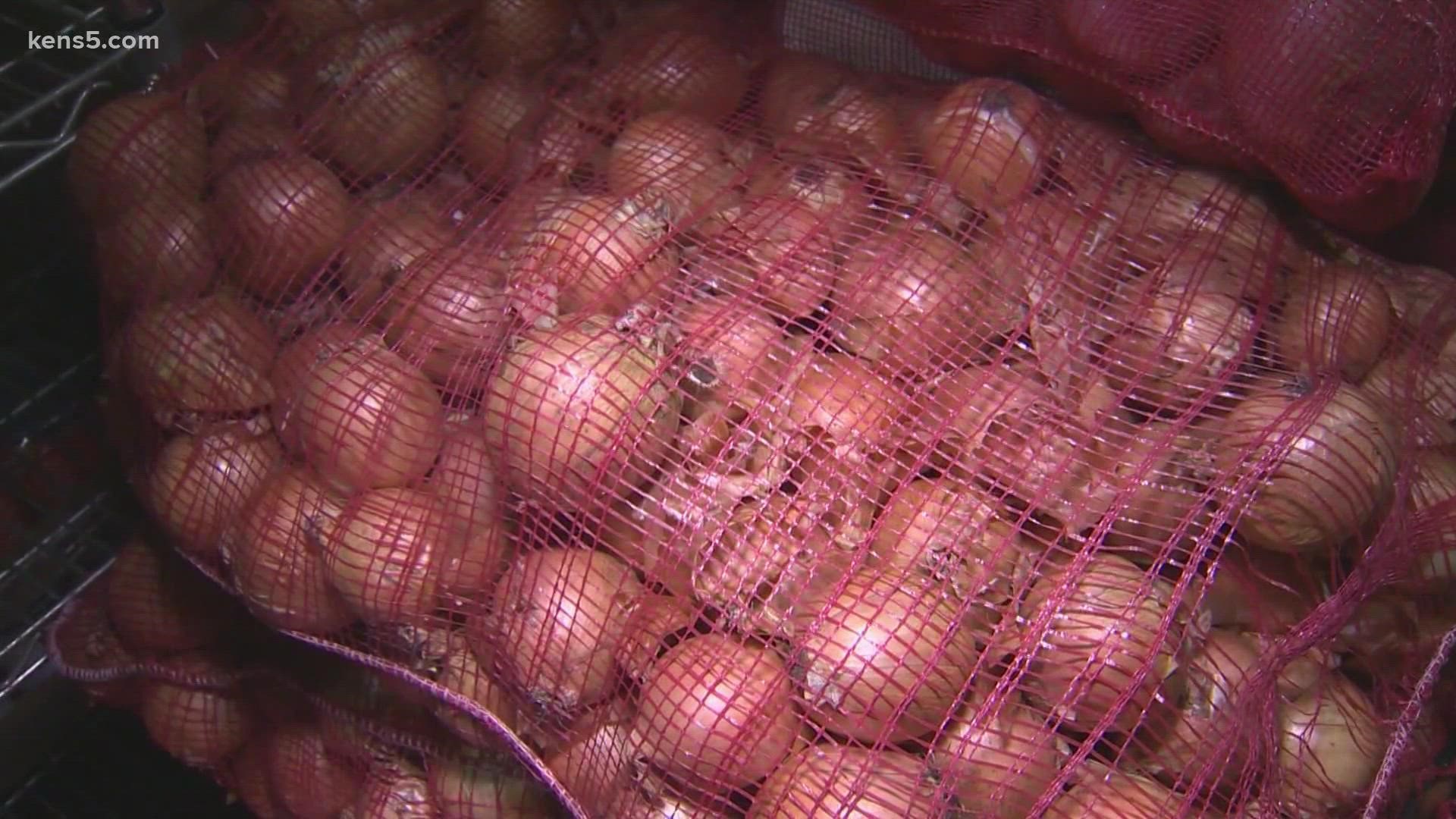 WASHINGTON — The Centers for Disease Control is reporting a small number of Salmonella cases in South Carolina that are believed to be tied to recalled onions.

In the latest count, dated Nov. 16, The CDC reports four known cases of food poisoning related to Salmonella - far less than the 23 reported in North Carolina and the 43 reported in Florida but more than the two reported in Georgia.

And this may not be a full picture of just how many people have been impacted since many people recover without medical care and, therefore, aren't tested for Salmonella or other causes.

The news comes as the United States deals with a sizable outbreak of bacterial infection which has been linked to onions out of Chihuahua, Mexico that were imported between July 1 and Aug. 31. Cases have, so far, been reported in 38 states and Puerto Rico.

Recalled onions were supplied by ProSource Produce LLC and Keeler Family Farms. However, the CDC warns that customers should avoid onions entirely if they can't tell where they are from. And if they find any of the recalled onions, the health agency urges them to throw them away and wash surfaces or containers they may have touched with hot soapy water.

Businesses are also urged to check storage coolers for the onions and, again, throw them away if it's unclear whether or not they are the ones impacted by the recall.

Nov. 16 numbers estimate just under 900 cases of Salmonella reporter across the United States with 183 hospitalizations. Fortunately, there have been no deaths.

As for the symptoms of an infection, the CDC reports that, for most people, they include diarrhea, fever, and stomach cramps. These can appear from six hours to six days after swallowing the bacteria.

More significant reactions, including a fever higher than 102 degrees Fahrenheit, bloody diarrhea, and vomiting to the point of dehydration can be signs to see a doctor.

However, most people will recover in four to 7 days. 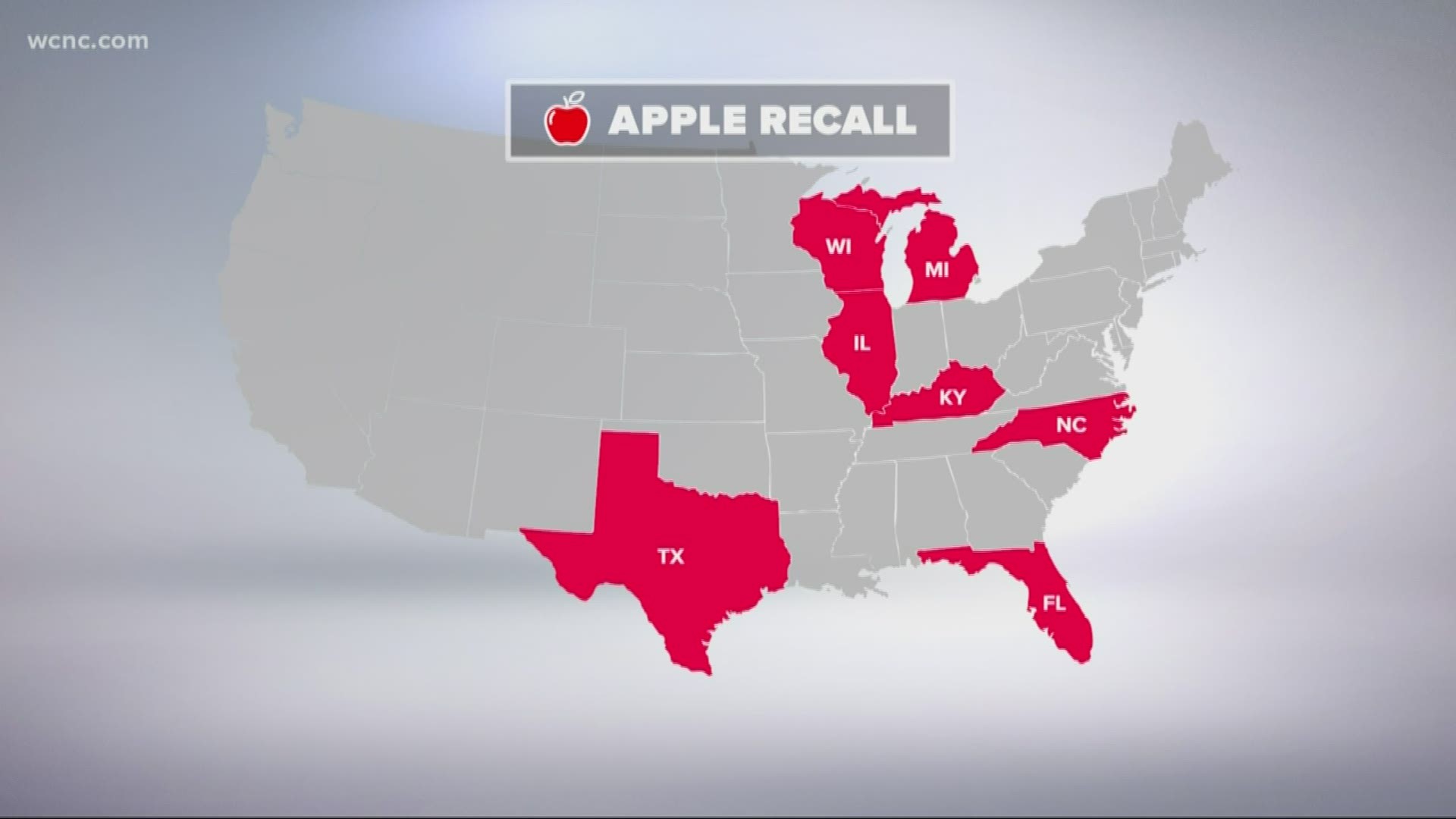