More than 400 households bought the affected AFC Sushi in Concord. 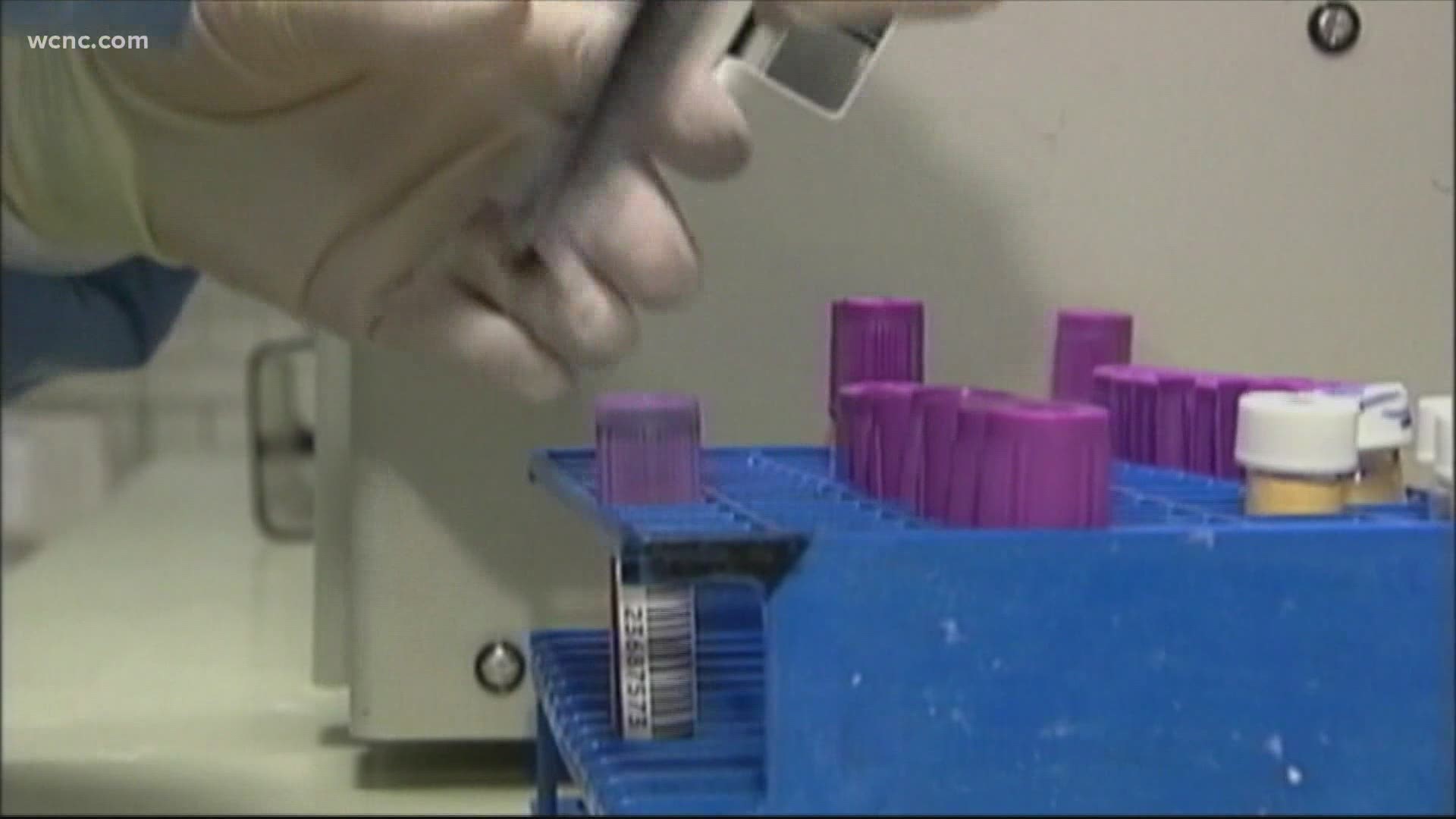 CONCORD, N.C. — Update as of Dec. 18: Sushi samples were sent to the laboratory for analysis. All samples were tested for pathogens to determine what could have been responsible for the illnesses. The results from the six samples came back negative. "Cabarrus Health Alliance Environmental Health staff believe the negative results could be because the pathogen had already been through two incubation cycles at the time of collection, and were no longer active at a level that could be detected in laboratory testing," according to the Cabarrus Health Alliance. At this time, the outbreak is considered closed as of Dec. 1.

“Committed to the quality of its products and the safety of its customers, Harris Teeter removed and discarded all sushi products from the two stores,” Harris Teeter communication manager Danna Robinson said. “The departments have undergone a thorough deep cleaning and sanitation. We have re-opened following inspection and approval by Cabarrus Health Alliance.”

As of Nov. 25, 159 individuals have been identified who have been or are currently sick.

According to Cabarrus County's health department, nearly 430 households bought the sushi, so Harris Teeter used loyalty card transactional data to notify the customers of the issue.

However, more than 100 AFC Sushi orders were sold unconnected to loyalty cards, so Harris Teeter released this information to caution others.

“We are encouraging anyone who purchased sushi from the George w. Liles or the Concord Parkway Harris Teeter between Nov. 13 and Nov. 19, to throw away any purchased items or leftovers,” CHA Environmental Health Director Chrystal Swinger said.

The George Liles Harris Teeter location has since suspended sushi production and sales until further notice.

Those impacted by the tainted sushi may be experiencing vomiting, diarrhea, fever, muscle aches and/or abdominal pain. If your symptoms last longer than 24 hours, you're asked to seek medical attention.

If you think you may be affected by this, you're encouraged to contact the Cabarrus Health Alliance's Environmental Health Department at 704-920-1207.