Is it worth the money? | Here's what you should know before you purchase pet insurance

Right now in North Carolina, sales of pet insurance policies are growing at a record pace. 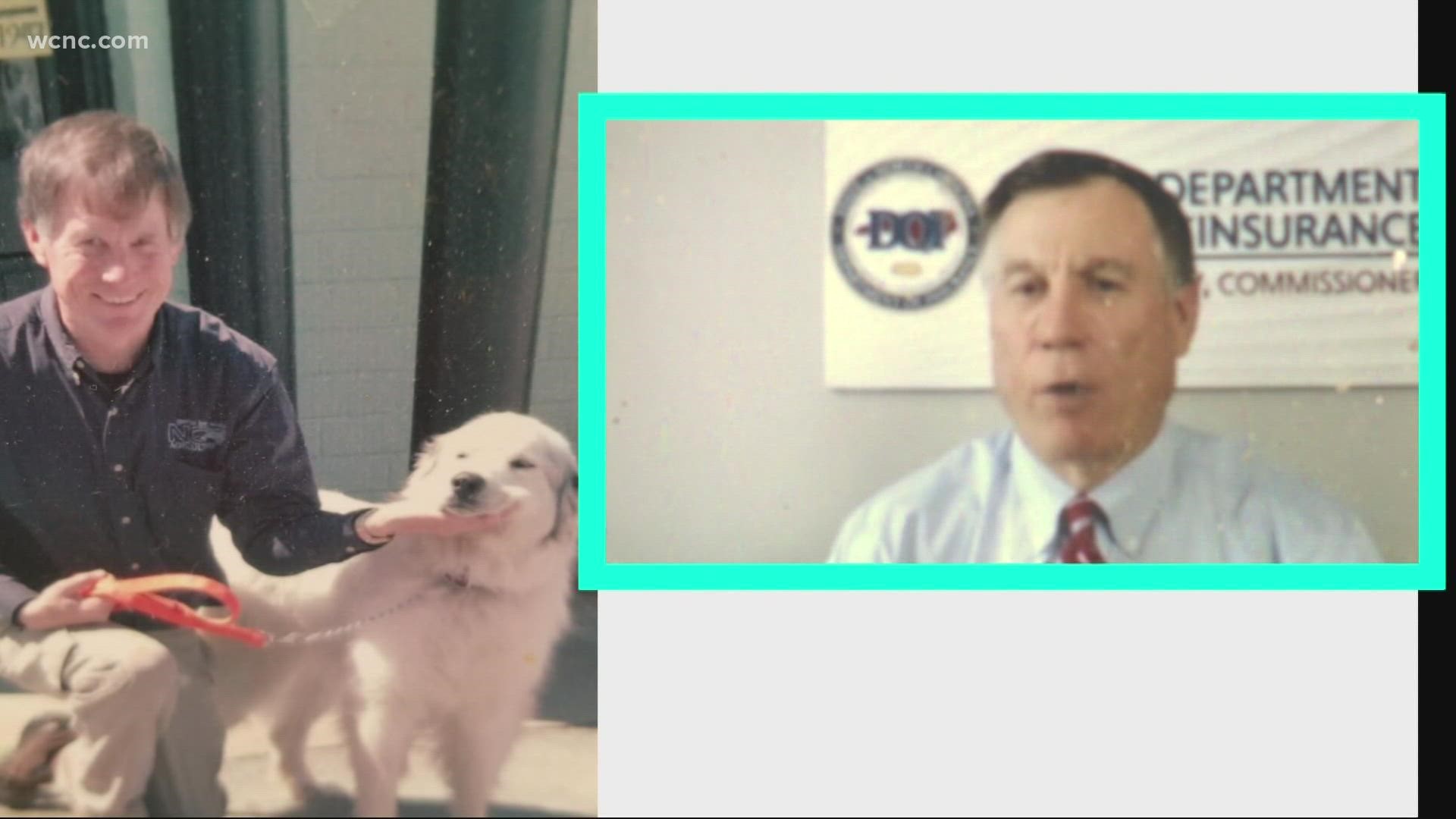 CHARLOTTE, N.C. — Pets are in many cases, members of the family. In fact, there's a good chance your dog, or cat is in the room with you right now.

Right now in North Carolina, sales of pet insurance policies are growing at a record pace.

Perhaps, it's easy to see why.

Emergency pet bills can skyrocket into thousands of dollars. In fact, many Veterinarians now have specialists, which help them diagnosis complex medical issues.

But is pet health insurance worth the cost?

It turns out there are things that some pet insurance plans will not cover, which leaves the cost of the treatments up to you, even if your pet is insured.

"When I adopted her she said she was a Chihuahua, German Shepherd mix. I said I didn't think that was possible," Collins said.

Mika, the dog, has pet health insurance and it paid off after a recent mountain trip.

"So last year we went to a hiking trip in Blowing Rock and she was on a rock and slipped and fell and hurt her eye," Collins said.

After a five-hour ER visit, Collins said her insurance paid the rest.

"And after my deductible, they covered that because it was an injury," Collins said.

Collins said she pays roughly $300 a year for her insurance, which is about average for most plans, according to the North Carolina Insurance Commissioner.

"You have different types of deductibles, you have deductibles that go from $250. $500, or $1000. And of course the lower the deductible, the higher your premium," Causey said.

Premium is what you pay every month, even if your Mika is happy and healthy. Causey said as your pet ages, those premiums will also increase.

"My advice is to shop around," Causey said. Think about it carefully."

Collins said she may shop for another plan that might work better for her budget and Mika's aging needs.

"So, does she get injured a lot? Not really. Again my deductible is $250, so I still had to pay that and they covered whatever was left," Collins said. "But I'm paying $300, $310 total for the year so I had to pay realistically $550 before anything was covered."

There are two more things to consider: Many plans require you to pay up front and then be reimbursed. So check on that.

Also, sadly,  pre-existing conditions are not covered by a vast majority of plans.