Piedmont Airlines flight attendants say they're paid 45% less than those with major carriers with an average starting pay of just $16,500. 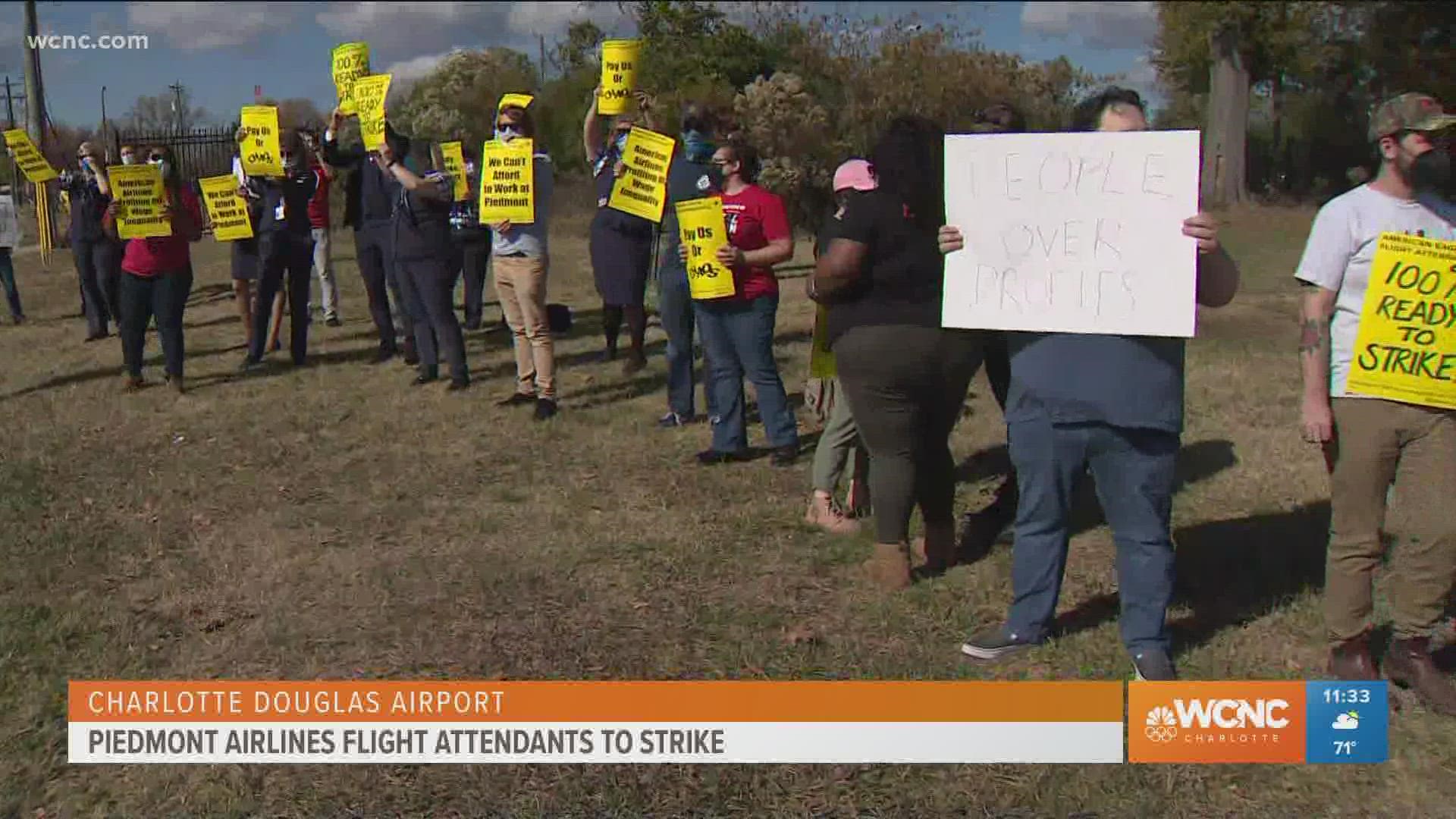 Piedmont is a regional airline owned by American Airlines but flight attendants say they aren't receiving the same benefits as those who fly with American and other major airlines. To make matters worse, the union says if they accept the current offer, some flight attendants could actually earn less than they currently do.

"It's money. It's livable wages, quality of life, commuter rooms," Keturah Johnson, president of Association of Flight Attendants Piedmont, said. "You know, there's a list of different things that we're fighting for."

Piedmont Airlines, a wholly owned regional subsidiary of American Airlines, has many flights to and from Charlotte to destinations in the eastern portion of the U.S.

"It's one flight attendant for every jet," Johnson said. "We're a 50-seater jet operation. We've been fighting for a long time, and we haven't been taken care of, unlike other airlines, unlike other regional carriers under American Airlines."

In recent weeks, travelers have seen the ripple effect of bad weather and a strain on staffing as American Airlines was forced to cancel hundreds of flights across the country. This left many people stranded at airports without a connecting flight to their destination.

Piedmont Airlines flight attendants say their potential strike could have an impact on the holiday travel season.

"People that are coming into Philadelphia or Charlotte that need to go to smaller places like Salisbury, or Allentown, or Watertown, New York, those are the routes that we fly into with very few flights a day and it will definitely be impacted," Johnson said.

The AFA said its strike strategy could impact a single flight or the entire system. Thursday's protest will be held near the corner of Josh Birmingham Parkway and Wilkinson Boulevard.

“We are dedicated to getting a competitive contract negotiated for our more than 350 Piedmont Flight Attendants. We have the most professional Flight Service professionals in the industry, and Piedmont is a leader in safety and performance because of their efforts. We are in agreement our team members deserve the best contract and we are committed to delivering that to them. We look forward to getting back to negotiations in December." 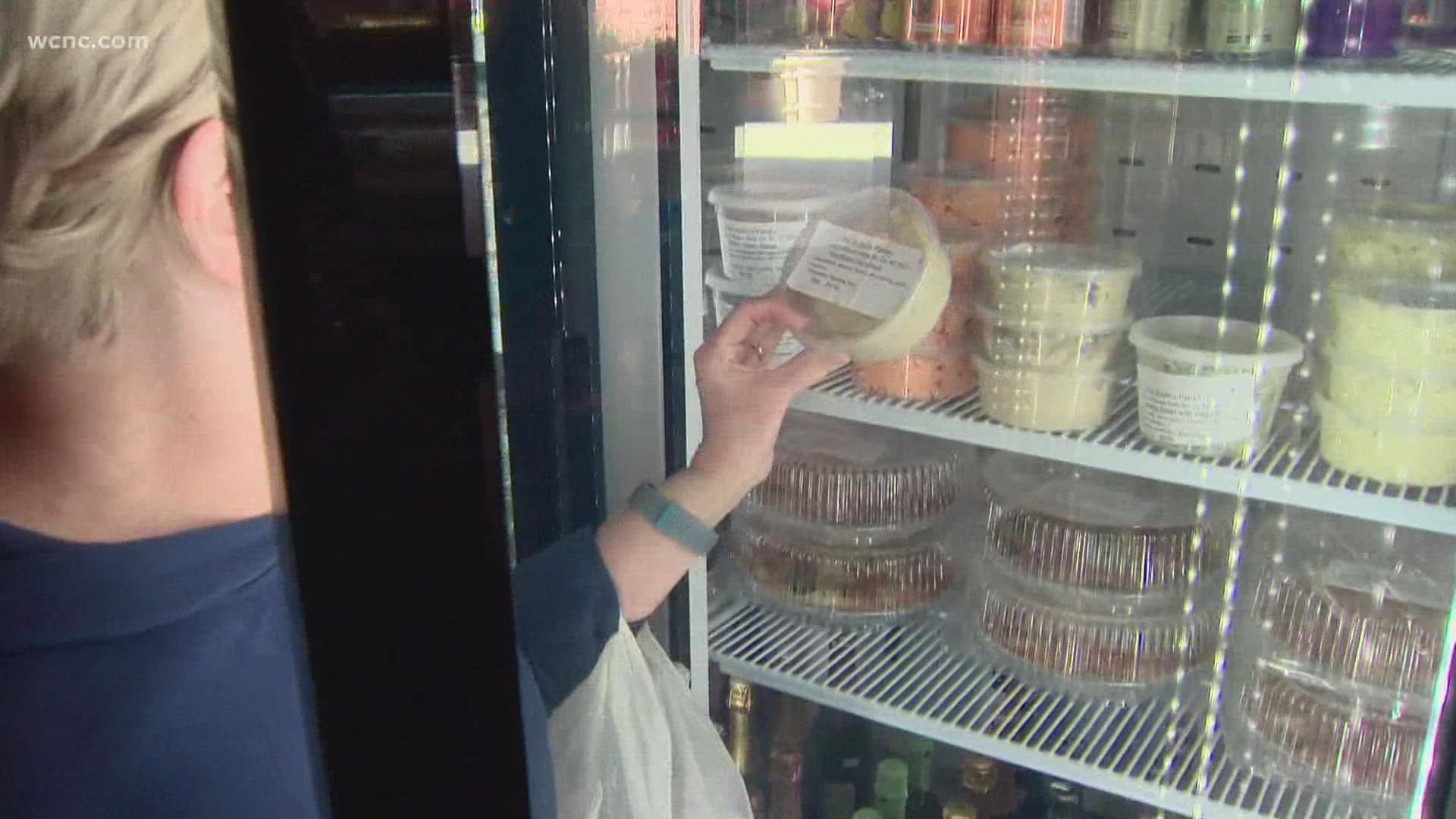