Tens of thousands of people will dig deep to donate to victims of recent hurricanes and wildfires. If you are going to give, give to legitimate charities. 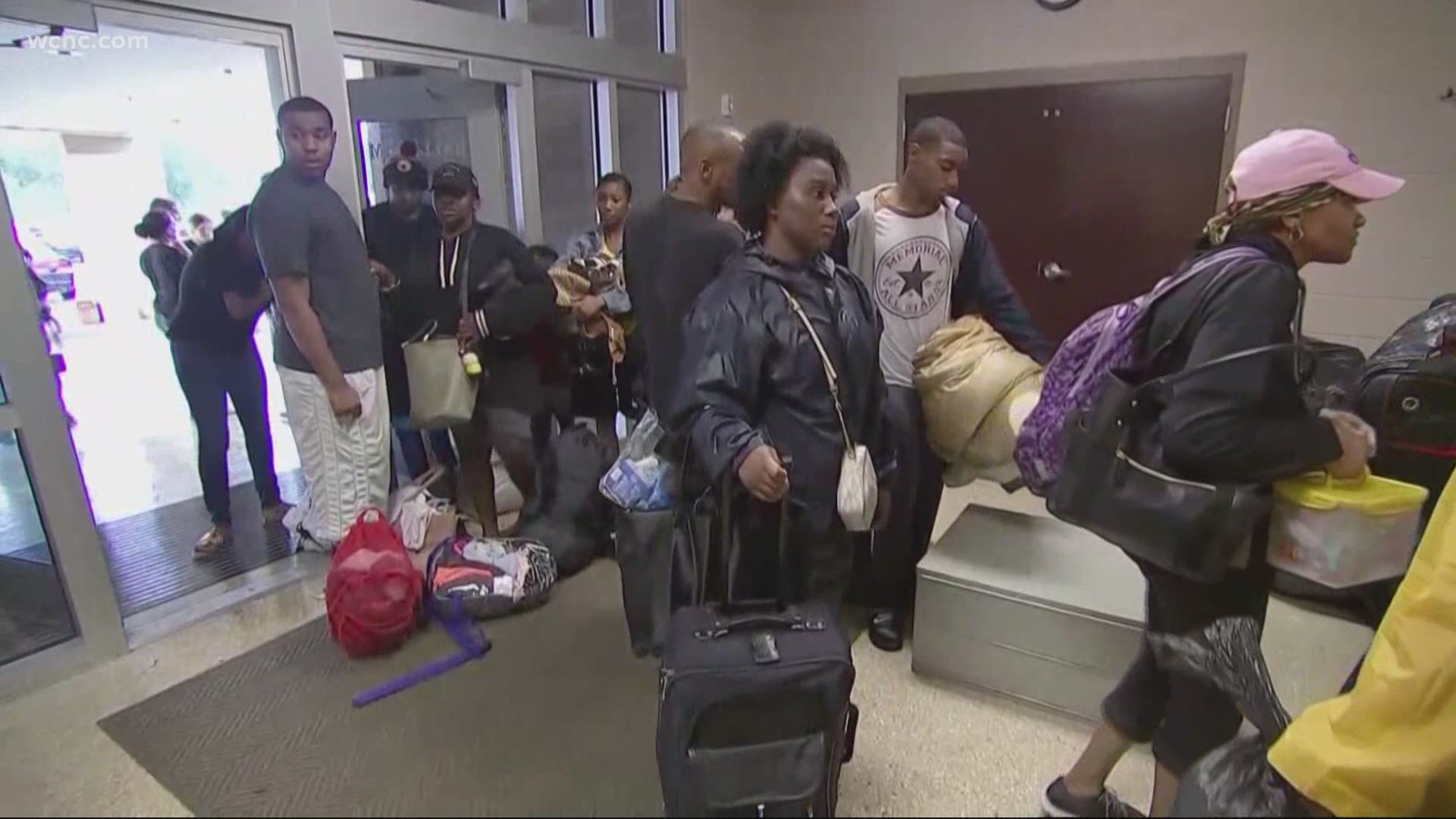 CHARLOTTE, N.C. — More than one million people were impacted by hurricanes along the gulf coast and more storms churning away, yet to make landfall somewhere.

Human nature is inherently good, at least that outlook is shared many, but the reality is, not everyone is there to help. A disaster, is a con-man’s Christmas, and why wouldn’t it be? Americans contributed about 450 billion dollars to charities in 2019, and with that much up for grabs, you can bet fake charities, price gouging, and fix it scams pop up out of nowhere, sometimes within hours of disaster.

Three tips to keep your money going to legitimate charity include give to the big well known ones, like the American Red Cross or Samaritans Purse.

Make sure you reach out to them and not the other way around. Plenty of fakes will solicit money in the name of a legitimate charity.  Sometimes, scammers will name their “charity” something very close to a real charity’s name, thus confusing the giver.

RELATED: How to recognize a charity scam

It’s also important to ask how much money goes to the mission, the rule of thumb is 65% or more should go to helping people. You can check this by looking up their financials on the IRS website or you can use CharityWatch, GuideStar or the BBB Wise Giving Alliance.

Lastly, never pay with wire transfers, cash at your front door, or any type of gift card. Use a credit card, it’ll offer you a layer of protection if you do get scammed.