'It's been really tough' | Could public-private partnerships give the arts the boost they need?

The grants were a partnership between the City of Charlotte -– which pledged $18 million -- and another $23 million donated by the private sector. 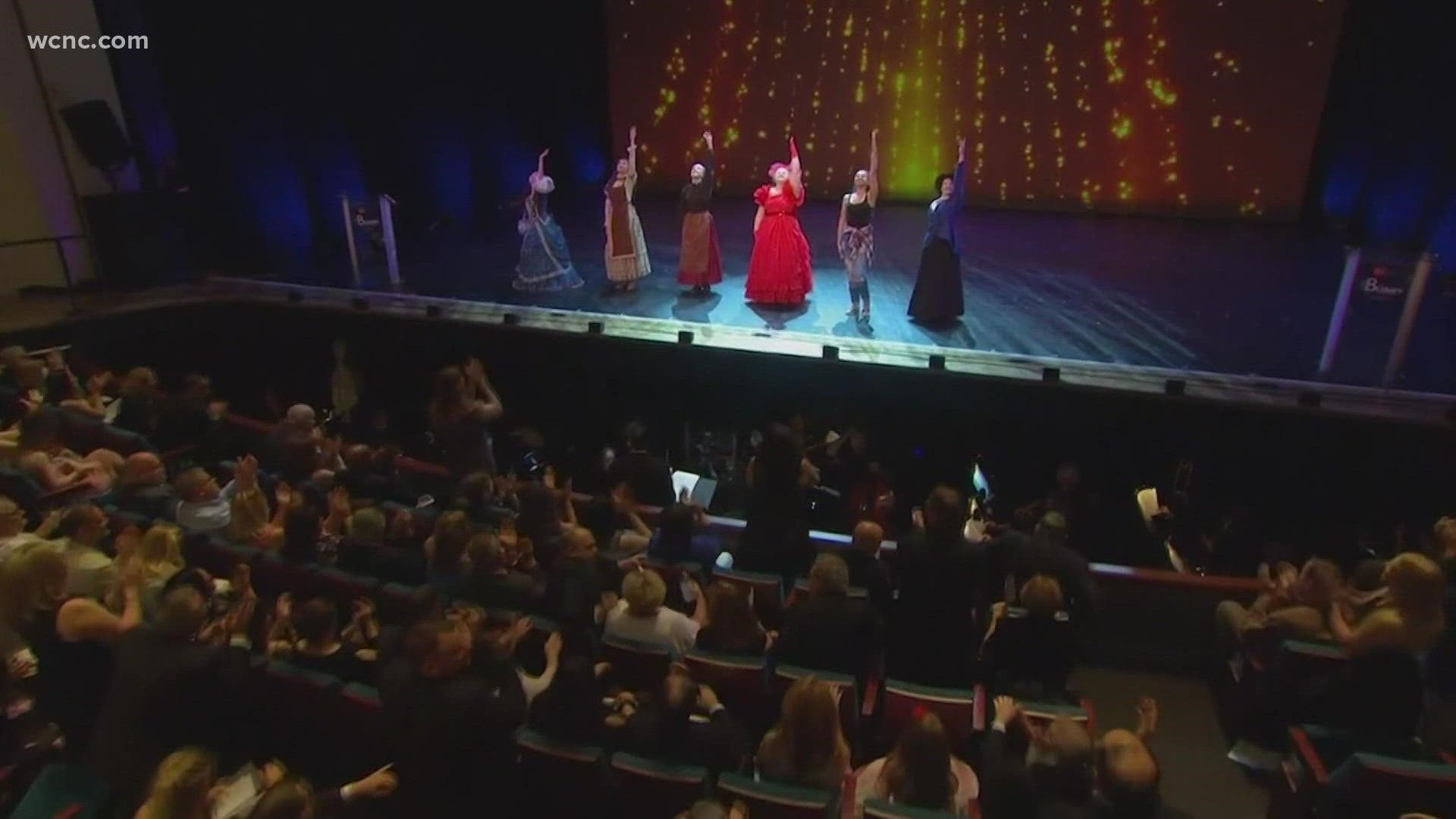 CHARLOTTE, N.C. — The arts in the City of Charlotte alone have lost at least $50 million in revenue during the COVID-19 pandemic. This translates into an even bigger loss as far as the overall economic impact on the city.

Now, a new way of thinking about funding the arts is looking to fix that.

RELATED: Charlotte set to be among the first in the country to welcome back Broadway shows

Charlotte city leaders are looking at a public-private partnership that could be a gamechanger, especially after the last attempt at a tax to fund the arts failed on the ballot.

Rory Sheriff, the founder of BNS productions, a theatre residency group at the Blumenthal Performing Arts that focuses on the African-American experience, talks about why this could be a good idea.

"Thank God people are coming out. Our opening night was sold out," he
said. "It's been really really tough. Broadway likes to say 'We were on pause,' but for us, it was a complete halt. We couldn’t do anything."

RELATED: Broadway is back! Wicked comes to Charlotte

There was no money coming in for more than a year-and-a-half.

Sheriff was grateful when they were awarded a $10,000 grant. They were one of 38 initial Infusion Fund grants. The grants were a partnership between the City of Charlotte -– which pledged $18 million -- and another $23 million donated by the private sector.

The City wants to continue funding the arts this way but knows they have to be transparent every step of the way after voters shot down the arts tax in November 2019.

"I think it is gonna take a little bit of time, but one of the things with the sales tax is that people believed in the arts and the purpose, but they didn’t understand how it was gonna get done," Eiselt said.

The new plan is to create a citizen-led grantmaking board with a mix of City of Charlotte leaders and private-sector employees.

"I think it's going to open the doors for a whole new level of support for the arts and allow them to thrive at every level," Eiselt added.

The arts employ thousands of workers and generate $360 million annually.

The 38 original recipients of the Infusion Fund 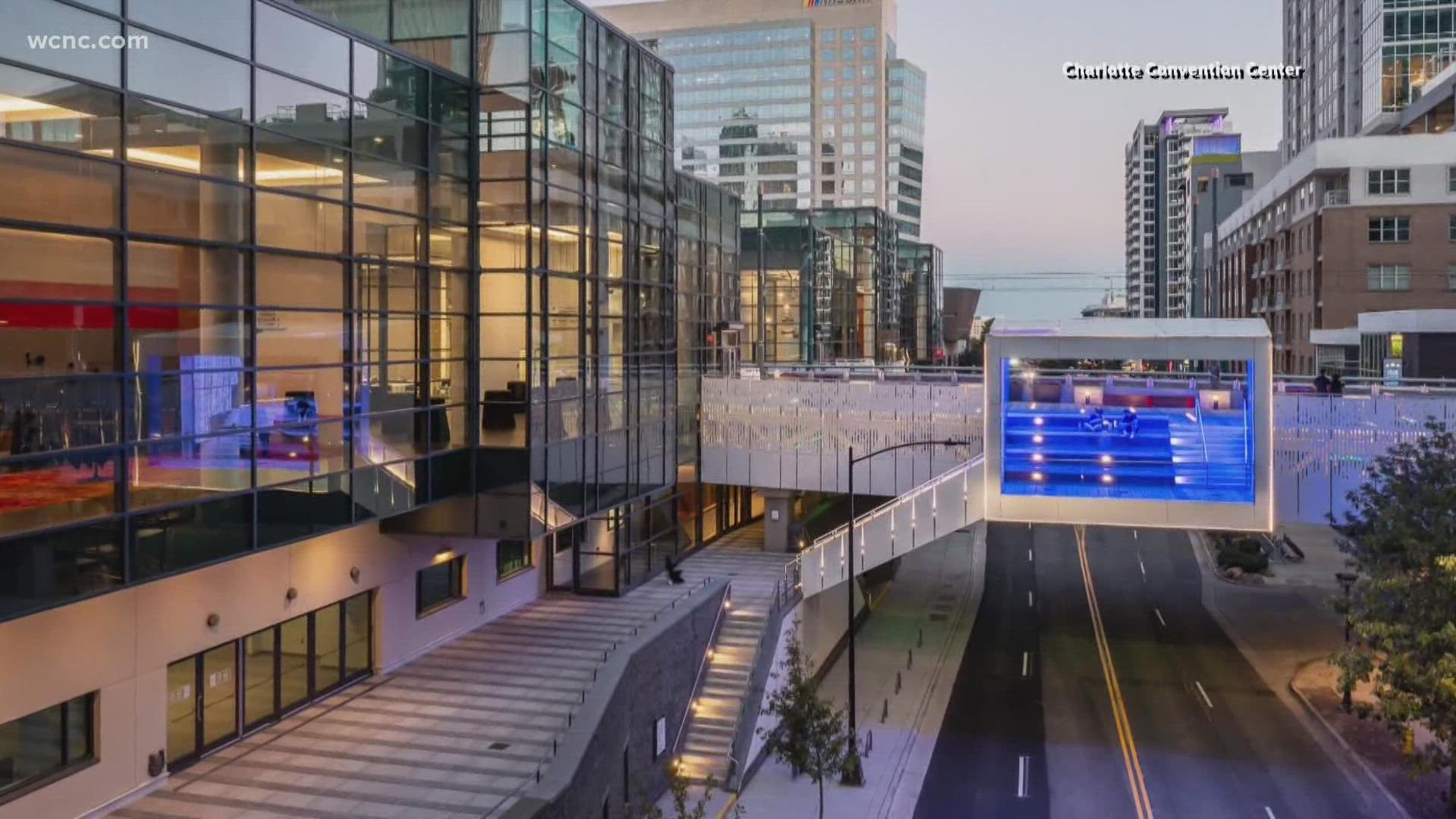