A popular uptown restaurant was forced to close. Days later, the owner learned of an SBA loan.

"Had I known there was a light at the end of the tunnel and it was only 6 days away – that changes the whole dynamic of that conversation.” 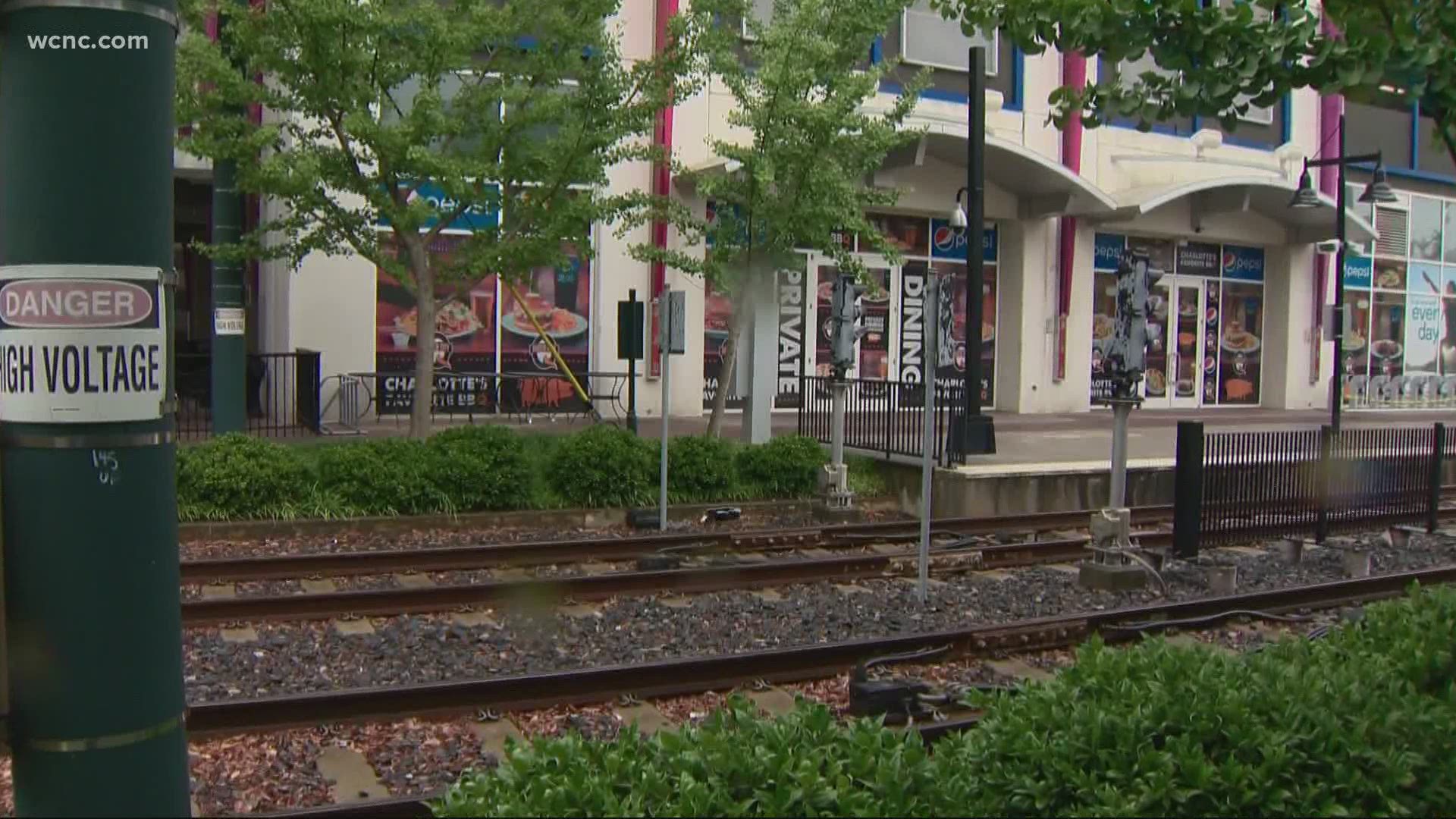 CHARLOTTE, N.C. — The owner of a popular uptown restaurant that was forced to close for good while waiting on an SBA loan says now the agency is claiming a mistake forced the delay, and they want to give him money.

But it’s too late. He told WCNC Defender Michelle Boudin they didn’t really try to help him until WCNC started asking, “Where’s the money?”

After eight years in uptown, Bryan Meredith says he had no choice but to close Queen City Q.

“We made the application within an hour of it going online," he said.

He was assigned a case agent.

“Then I get an email from the loan agent saying he’s been transferred to another unit and somebody else will take over," Meredith said. "Then I went a month and didn’t hear from anybody."

Weeks ticked by. He kept sending emails, checking on his loan, and heard nothing.

“I said if we don’t get information from these guys, as a business, we're done," he said.

He finally got a response – he was told his application was first delayed because he’d applied twice, and then denied because of bad credit.

Meredith says he was told to apply a second time because he’d first applied so early. Someone at the SBA told him the two applications were sorted out – and his credit score is an 800, about as good as it gets.

He started copying us on the emails as he tried to understand what was going on with the SBA, and he made the difficult decision to close for good.

“So now all of a sudden I get an email saying we’ve tried to access your bank account so we can give you the emergency funding but there was a problem," he said. "Well of course there was a problem — I closed that account because we're closing.”

Then he got an email saying he’d been granted a full loan.

“Clearly if those guys had been doing the process and communicating properly the day we sat down to make the decision to close, had I known there was a light at the end of the tunnel and it was only 6 days away – that changes the whole dynamic of that conversation.”

Meredith says its too late to re-open – they’ve already started dismantling the restaurant. He’s taking some time to figure out his next steps. WCNC has tried reaching out to the SBA for comment, but so far, they haven't gotten back to us.

VERIFY: Hitler gave the police more funding, despite claims to the contrary

Could a facemask requirement stop the spread of COVID-19?