'It's emotionally driven': Pre-planned funerals can be easier, cheaper for loved ones

It's estimated that 83% of the time, people only call one funeral home and rarely shop around. But making multiple calls could save you thousands. 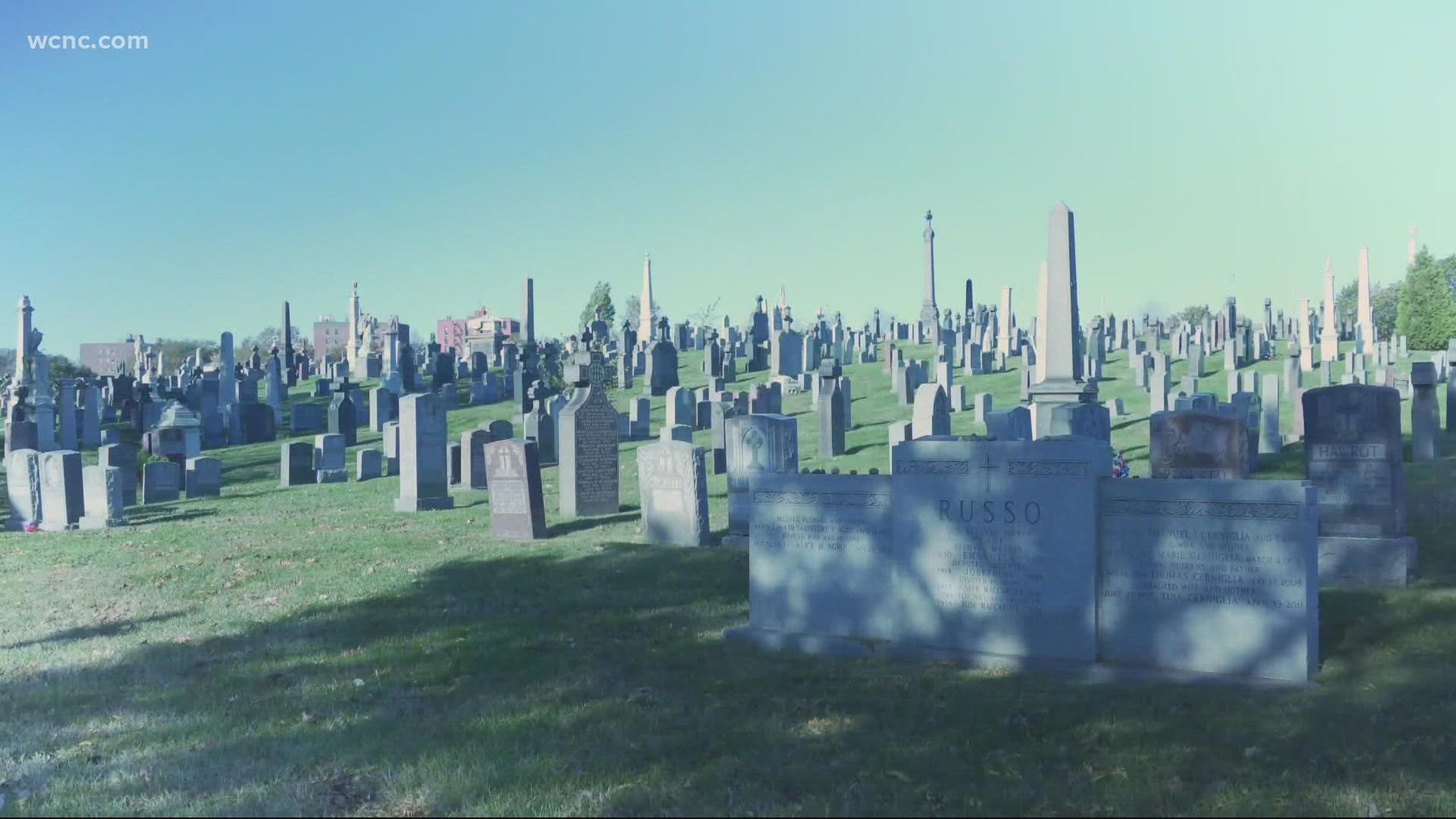 CHARLOTTE, N.C. — Death and funeral plans aren't topics many people want to talk about, but planning ahead can save your family thousands of dollars.

And because no one ever knows when their time will come, this isn't one of those times someone wants to be asking, "where's the money?"

Death isn't fun to think about, but when you start looking at the numbers, it makes sense to shop around or even plan early so others don't have to do that task at such an emotional time. Emotions can cloud judgment, especially when it comes to a loved one's eternal resting place. A family member's death can be sudden and shocking, and the last thing someone wants to do is think about money and shopping around.

A pre-planned funeral means it's paid for well in advance. Research shows that 70% of the time, people scramble to make arrangements. Planning ahead locks in the price at today's rate, as opposed to 10 or 15 years later.

"Incidentally, 83% of the time, a family only calls one funeral home and funeral directors know that no one is shopping me," Reggie said.

People can also check the rating of a funeral home before they make a final decision. The Better Business Bureau is a good place to start.

A lot of things enter the picture at death, and it's estimated that a person's funeral will be one of the top five expenses in their life, just behind weddings and home purchases.

If people shop for those, why not a funeral? 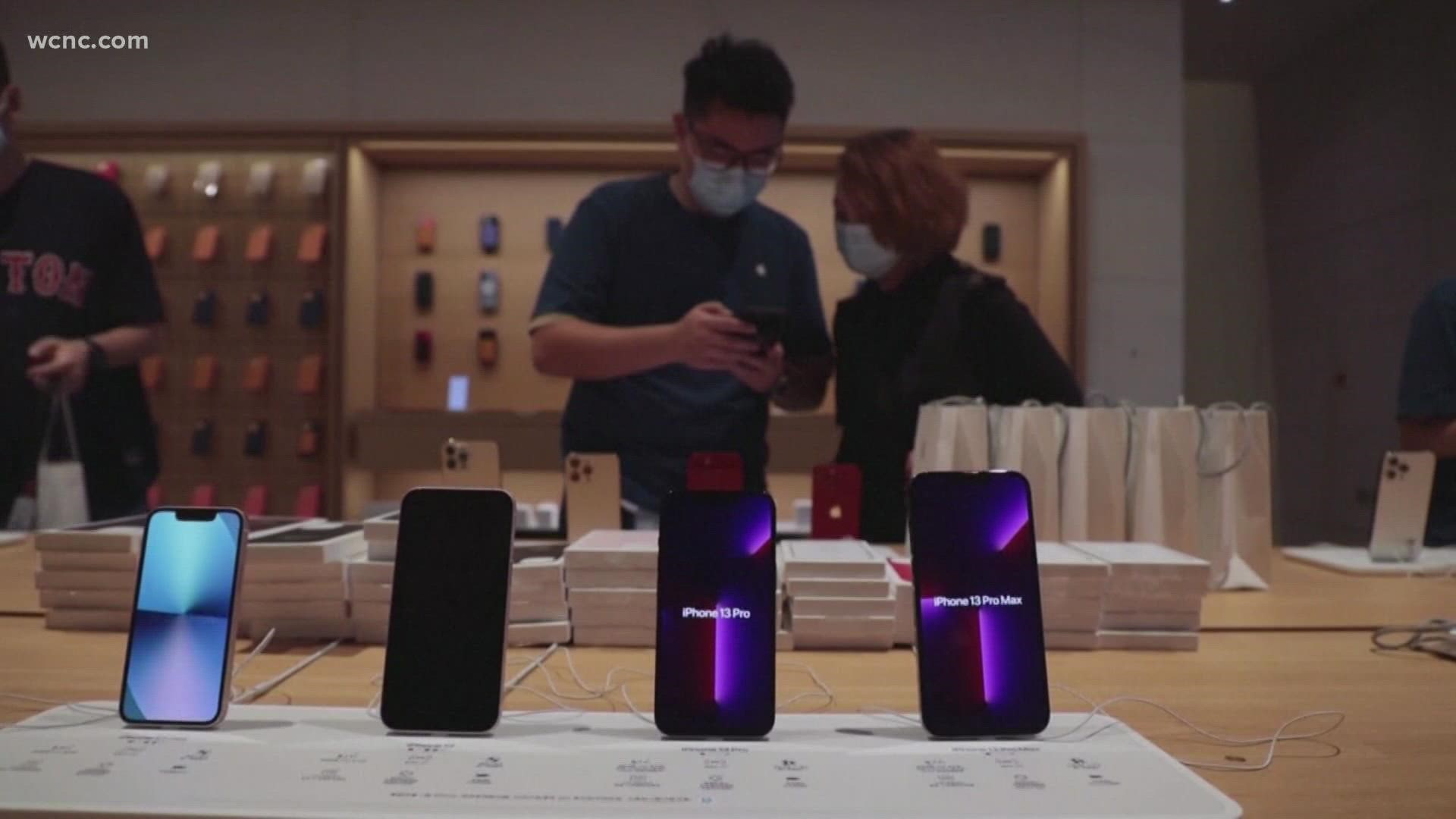 Gift Guide: Which Apple products hit the best price point ahead of the holidays?