Several local restaurants say they can't keep up with the huge rush of demand they're seeing. They're having to make tough decisions until they can find new hires. 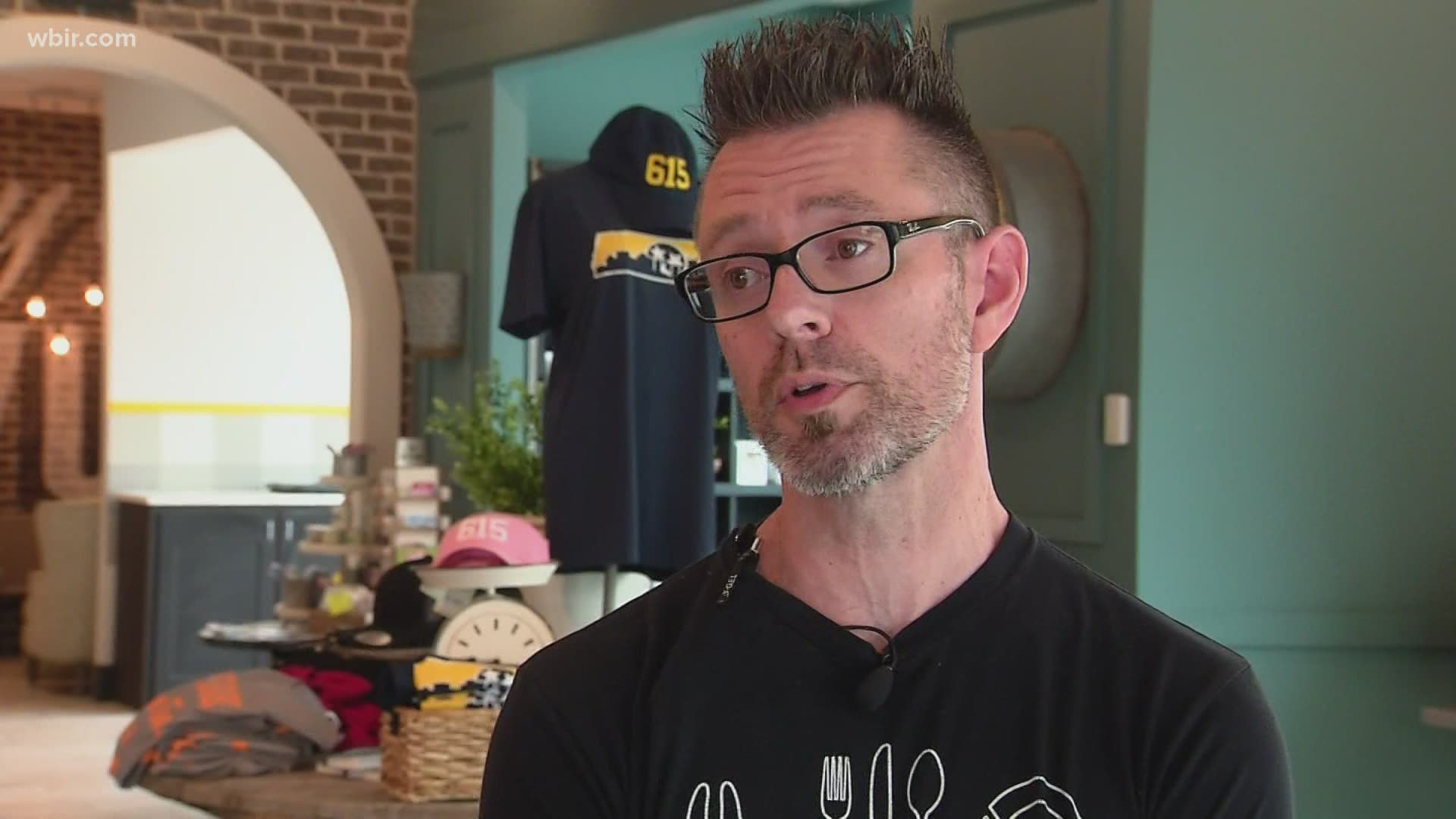 Several businesses said they are making temporary cutbacks to their operating hours because of this.

The Shrimp Dock, Dead End BBQ and Blackhorse Pub and Brewery are all temporarily staying closed on Mondays.

Phil Dangel, the owner of Shrimp Dock, said his staff is simply overworked.

“So I felt that the staff had worked very hard. I was concerned about burnout,” he said.

For the rest of the summer, Mondays will be a day of rest for his staff.

Blackhorse and Dead End posted decisions to close on Mondays on Facebook. Both said the staffing challenge is giving them no choice.

We will be CLOSED ON MONDAYS starting June 7th. The past year was a challenge but we made it through with your...

But for all three -- the plan is temporary until they are able to re-staff positions that had to be cut during the pandemic-induced economic downturn.

“As a test, it's just to see how we felt about it going into the fall,” said Dangel.

Although summer is their busiest season and this decision means they will lose money, Dangel said he is more concerned about his workers, saying the staff and quality of life has become more important than the cash register.

Several others are also feeling the rush. Drew Lafasto is a bartender in Old City and has seen a surge of customers in recent months.

“We’ve had a lot more people because a lot of the restrictions and mandates have been lifted,” she said.

She said as people travel more this summer, the workload has become heavier.

“And it's been overwhelming for us, I think, in the service industry, because we're seeing so many people from out of town coming in, we don't have the staff to support that,” she said.

Restaurant servers and bartenders ask one thing of customers as they navigate this crisis.

“Just be very patient with them right now because a lot of us are overworked,” said Lafasto.