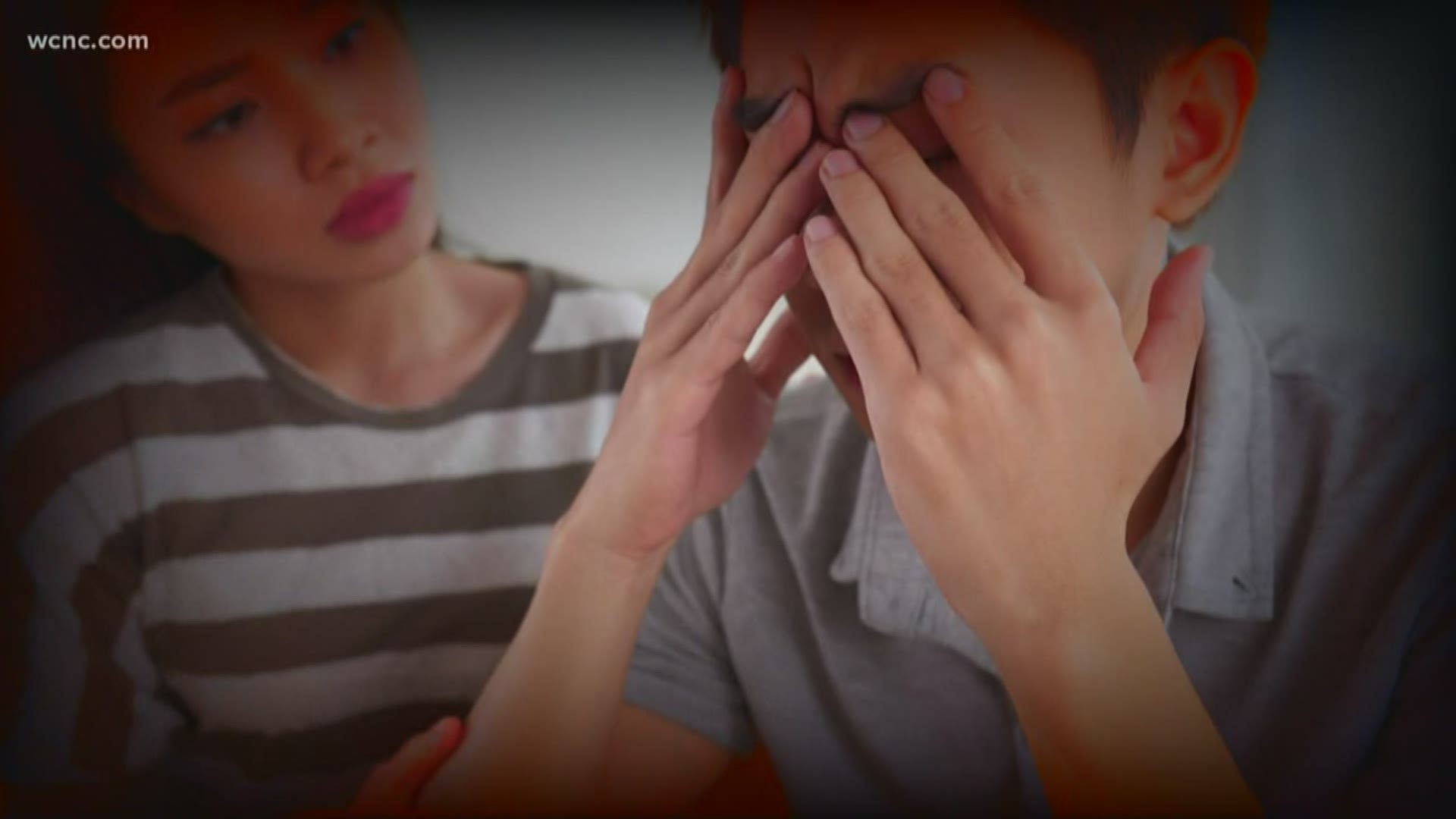 CHARLOTTE, N.C. — The cost of having a baby has skyrocketed in recent years, so if you want to have children but don't think it's in your budget, what are your options?

It's magical, it's wonderful, the new little bundle of joy just arrived and at this point, you probably think, "I've got this." It's a lifetime of joy, cuddles and butterfly kisses, right? Let's back up for a second. You're still at the hospital and now you're faced with paying for this baby.

If you recently had a baby, then you know how expensive it is, but that wasn't always the case. WCNC's Bill McGinty's sons were born in 1999 and 2001; back then, the coast was cheap because health care insurance covered more. Are you ready for this? The hospital cost for his oldest in 1999 was $250, and for the youngest, he only cost a $25 co-pay and the rest was 100% covered.

Fast forward two decades and the cost is outrageous. A friend of McGinty's had a baby and had to pay between $8,000 and $10,000 out of pocket. So if you're thinking about having one or are currently expecting, how can you offset that cost?

You do have a few options. First, plan ahead and save. Although, sometimes surprises just happen.

Second, the secure act allows anyone who is having a baby or adopted a child within the last year to withdraw $5,000 from an IRA, penalty free. There's nothing like that for your 401K yet, but it's still possible to give yourself a loan.

If you're planning to have a baby and you have insurance, think about the timing. Why pay that deductible twice? If you can do it in the same year, it will save you thousands, although, I realize that's not always possible for a variety of reasons.

Lastly, we all think we know our health insurance plans and what they cover, but they're complicated and you may have missed something. It's worth bothering your human resources department until you know you've investigated all your options. Trust us, you don't want to be surprised later on.

The average out of pocket costs by 2015 were close to $5,000, but they can be as high as $12,000, so there is a decent amount of planning that goes into this. Because before you know it, there will be plenty of other costs to consider along the way.