The group bought 11 Quick Pick tickets from Zoom Express on Skyway Drive in Monroe. After realizing they'd won, the co-workers claimed their prize in Raleigh and each took home more than $32,000 after taxes. 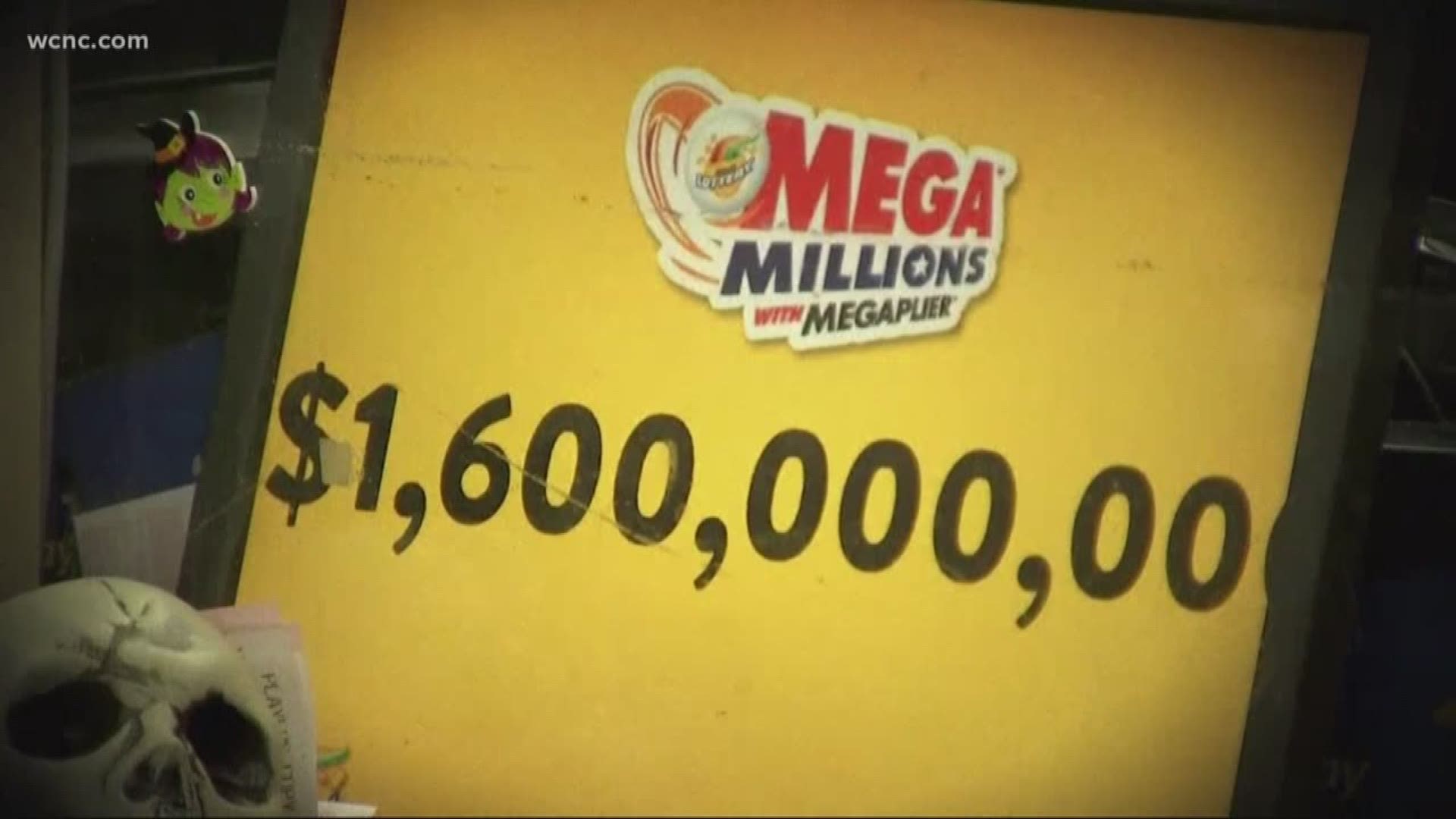 NC Education Lottery said the group's ticket matched five white balls to win $1 million, one of two sold in North Carolina. The other ticket was bought in Cary.

On a whim, the co-workers decided at the last minute to start an office pool.

“We didn’t even realize how much the tickets were,” Katherine Lindsey McIntyre said. “We just had everyone who wanted to participate chip in $1.”

The group bought 11 Quick Pick tickets from Zoom Express on Skyway Drive in Monroe. After realizing they'd won, the co-workers claimed their prize in Raleigh and each took home more than $32,000 after taxes.

Check your tickets folks! Two tickets worth $1 million each were sold in N.C. for last night's #MegaMillions drawing. The tickets were sold at the @CircleKStores on Harrison Ave. in #Cary, and the Zoom Express on Skyway Dr. in #Monroe. Retweet to help us spread the news! pic.twitter.com/qt1A2i1OAp

One of the winners, Barbara Medlin, said now she can fulfill her dream of having a second child.

“My husband and I have had a lot of fertility issues,” Medlin said. “We’ve been trying to save enough money to adopt. We were $7,000 short, so that will take care of it for us. It’s a huge relief.”

One woman didn't even know she was part of the pool.

“I heard everybody screaming and hollering,” Marilyn Vaughn said. “Another coworker asked me if I was in the pool, and I said, ‘What pool?’ Apparently, someone had paid a $1 for me. I couldn’t believe it, I was in shock!”