Viewer 'Gets McGinty' to help get cable refund

"$386 dollars is nothing to sneeze at" Niko Kruger told WCNC's Bill McGinty. It was a refund he was due, but wasn't getting until he reached out to WCNC. 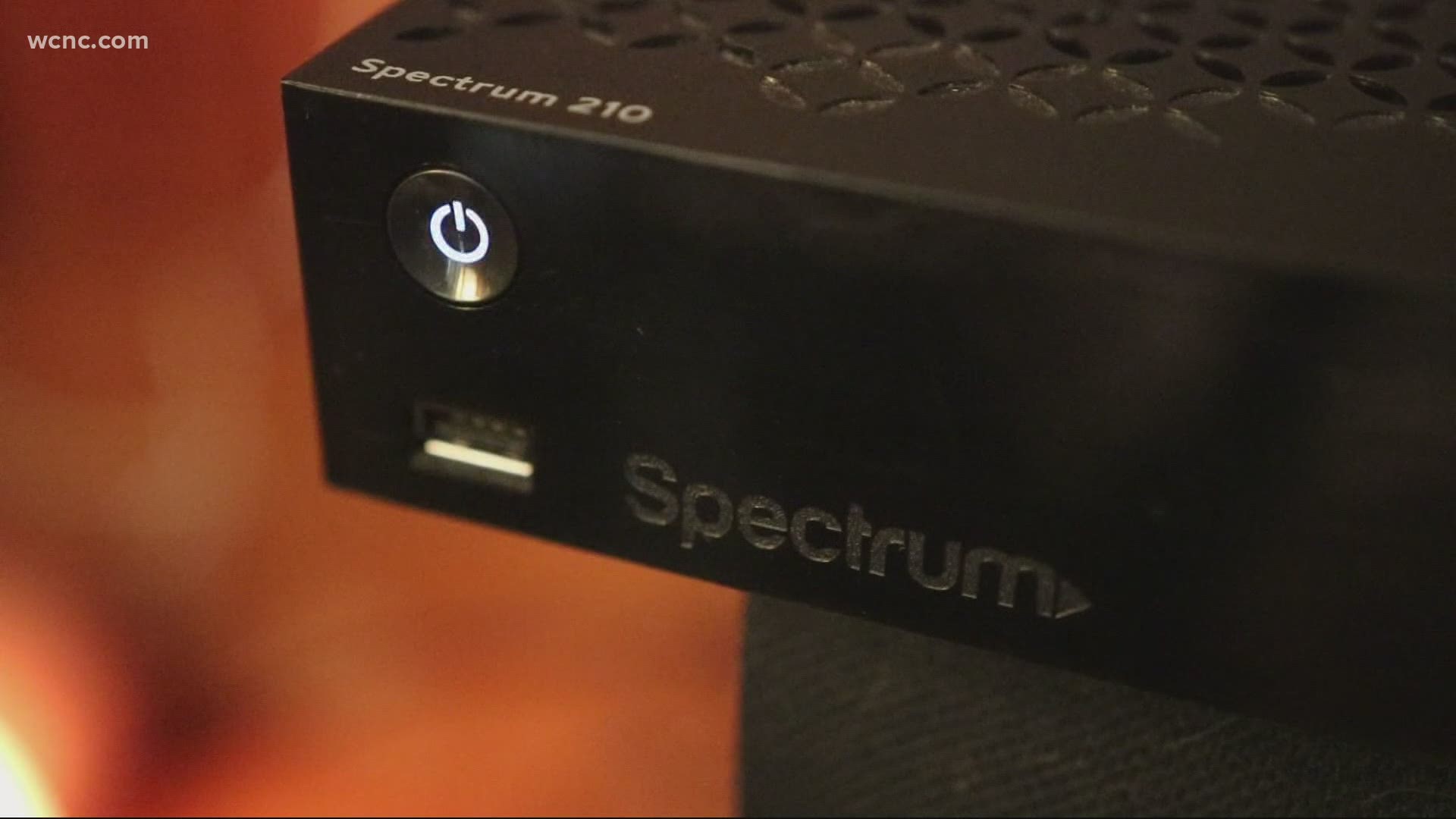 CHARLOTTE, N.C. — A WCNC viewer is asking “Where’s the Money” after a billing dispute with his cable company.

When you move and disconnect services, it’s important to keep track of calls made, bills paid, and goods returned, like cable boxes.

“I called on July 7th and said please disconnect my services on August 7th, we were moving,” said Niko Kruger.

Kruger was doing just that, he disconnected to move, and returned cable boxes and internet equipment and paid up. But then over the next two months, Kruger said he received bills for service totaling $386, service he didn’t even have.

“And you already returned the devices” Reporter Bill McGinty asked. “Yes, that’s right, I had returned everything and was paid up, so I didn’t understand why they were billing me,” said Kruger.

If this happens to you, try these three tips. First, keep good records. Second, take photos when possible in this case, the returned equipment, and lastly, get off the phone and go in person if you can.

“Even with a mask on, face to face always works better,” said McGinty.

RELATED: Know who you are hiring to work in your house!

As for Kruger, he was unable to break through the red tape within Spectrum, so he sought help from WCNC Defender and Consumer Reporter Bill McGinty.

McGinty emailed the company asking them to investigate this billing mishap. A Spectrum spokesperson responded to McGinty by writing "upon learning of the processing error, we immediately contacted the customer and rectified the situation to their satisfaction."

Kruger, happy to finally get his refund said of WCNC’s efforts “in the end you were able to right what was wrong.”