Waxhaw woman said she was collecting gifts for charity. Police say she stole them for herself.

Woman arrested in Waxhaw for collecting money and goods for herself under false pretense. 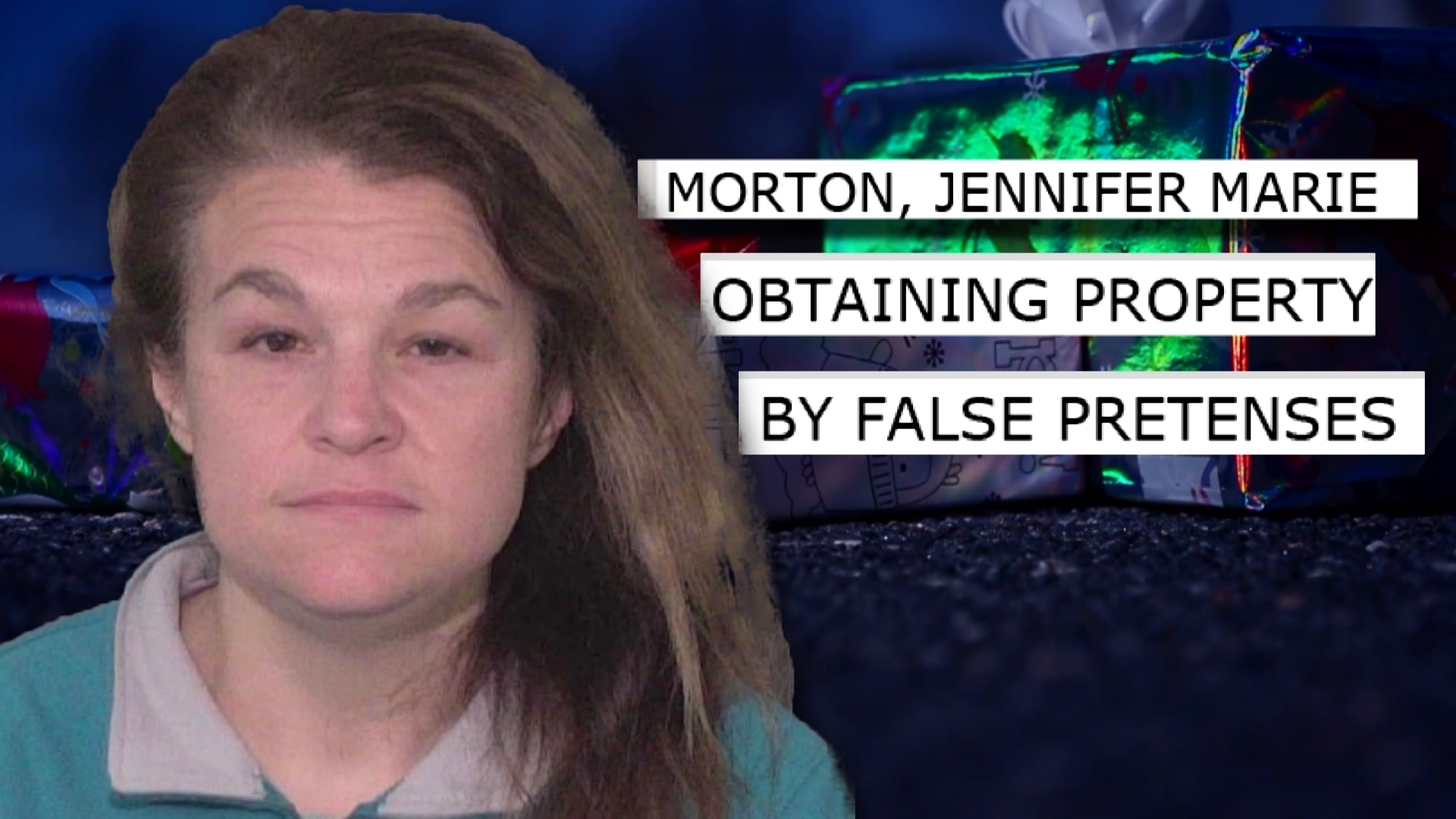 Police told WCNC Charlotte they are seeing a growing number of fraud reports, and people taking advantage of others' generosity and holiday spirit.

After such a tough 2020, 'help thy neighbor' is a lovely sentiment. But police warn you should be extra careful about who you give to.

Neighbors say Jennifer Morton put out a call to action on Facebook, saying she was collecting gifts for a “needy family."

“Many of us were like, okay, no problem, you know, we'll see what we can do,” said one neighbor, who asked not to be identified.

RELATED: Scams preying on desperate people during pandemic targeted in US crackdown

“We thought we were joining to a good cause for, you know, a family that was really, truly in need.”

"Operation Millbridge Christmas" reportedly raised more than $800 and collected dozens of donations by the time neighbors found out they'd been misled.

“We were collecting these presents and things like that. And then it started to come out slowly that wasn't just for a needy family, it was for her own family," the Millbridge neighbor reported.

Morton was arrested for obtaining property under false pretenses.

It's a charge she’s faced before, according to her arrest records which include 32 entries since 2009.

This time, most of the donations were recovered and given to real local charities.

“If she didn't get caught on it, honestly, she probably would have made out like a bandit," the neighbor told WCNC Charlotte.

Police are now urging people to donate to established organizations rather than individuals.

If you do feel compelled by someone’s story, do some research first.

Reports of puppy scams have also been huge this year, making up nearly a quarter of all fraud reported to the Better Business Bureau in 2020.

RELATED: Puppy scam on the rise ahead of Christmas

"Don't buy a pet unless you see it in person," warned Paula Fleming,  spokesperson for the BBB.

Scammers are also reportedly targeting online shoppers, as so many are waiting on packages.

So don’t let impulse, puppy fever, or your kind heart leave you ripped-off in 2021.

EDITOR'S NOTE: The scam in Millbridge is not connected to Bright Blessings' toy drive efforts.