A public records database shows the suspect's address listed in Charlotte. A resident at the address said he doesn’t live there, but she still gets his mail. 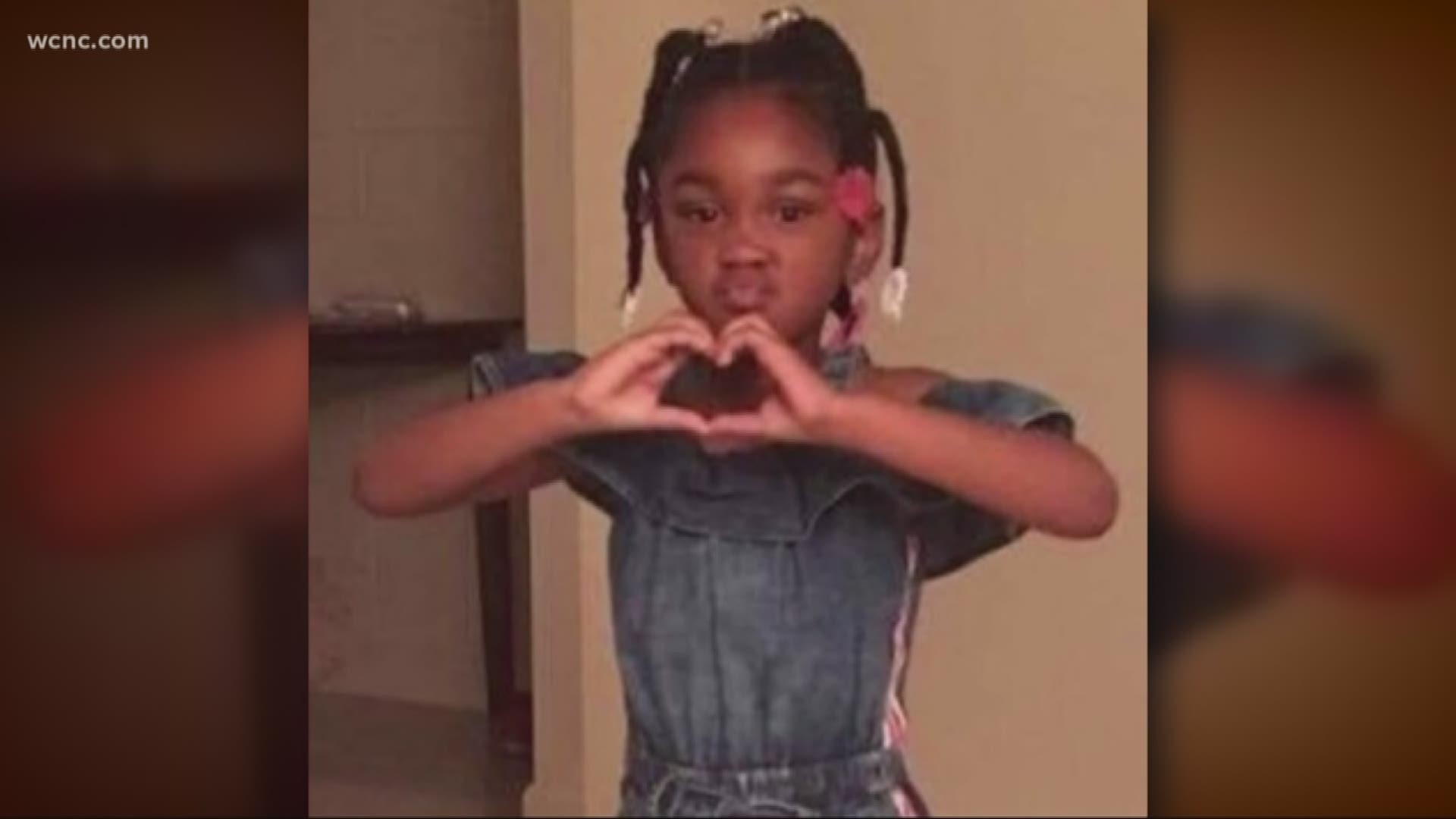 SUMTER, S.C. — Sumter police say they're searching a landfill for the body of a 5-year-old girl who they believe was killed along with her mother by a man the mother knew.

"This was a tragic event that took place in our community," Roark said.

Officers say Johnson was in some level of a relationship with the mother, but didn't know how involved it was. He said they're calling the case a domestic crime.

Roark said around 6 p.m. Monday they got a call from one of Bradley's family members that the mother was dead inside a unit at the Lantana Apartments in Sumter. Officers say they immediately began searching for Bradley's three children:a 3-year-old, a 13-year-old, and Neveah. They found the other two alive, but Neveah was missing.

Johnson, who is considered a transient but is originally from Charlotte, had been seen leaving the location. He was later located by police at a home in a nearby neighborhood and taken into custody.

As Sumter police were discussing with SLED whether to issue an Amber Alert, they say Johnson admitted to killing the two while in custody, and told officers . he dumped Neveah's body in a dumpster near the apartment.

However, dump trucks had already picked up the trash. Police identified nine trucks which may have been carrying her remains, and began searching both the Sumter County landfill and a landfill on Screaming Eagle Road in Lugoff in Richland County to find her body.

Officers said each truck had 2.3 tons of garbage. At 3:30 a.m. Tuesday, they began going through the refuse. But as of Tuesday night, her remains had not been located.

Roark said the search would continue. And while they keep hope that she's somehow alive, they believe the worst has happened.

A preliminary investigation by the Sumter County Coroner’s Office determined Bradley had been dead for several hours before she was found. Based on the information gathered, police think Adams was killed during the same time frame as her mother.

Roark said Johnson has a history of violence against women, and was wanted for a homicide out of St. Louis, Missouri that happened earlier this summer.

Before police made their announcement about the girl, members of the community had formed their own search party. The father, Dupray Adams, had plead for information in the case. "I haven't slept, I can't eat, that's my baby, this is my last baby," he said.

Johnson is being held in the Sumter County Sheriff’s Office Detention Center on a murder charge. A first appearance hearing is pending.