This is one 'America's Got Talent' performance you'll never forget. 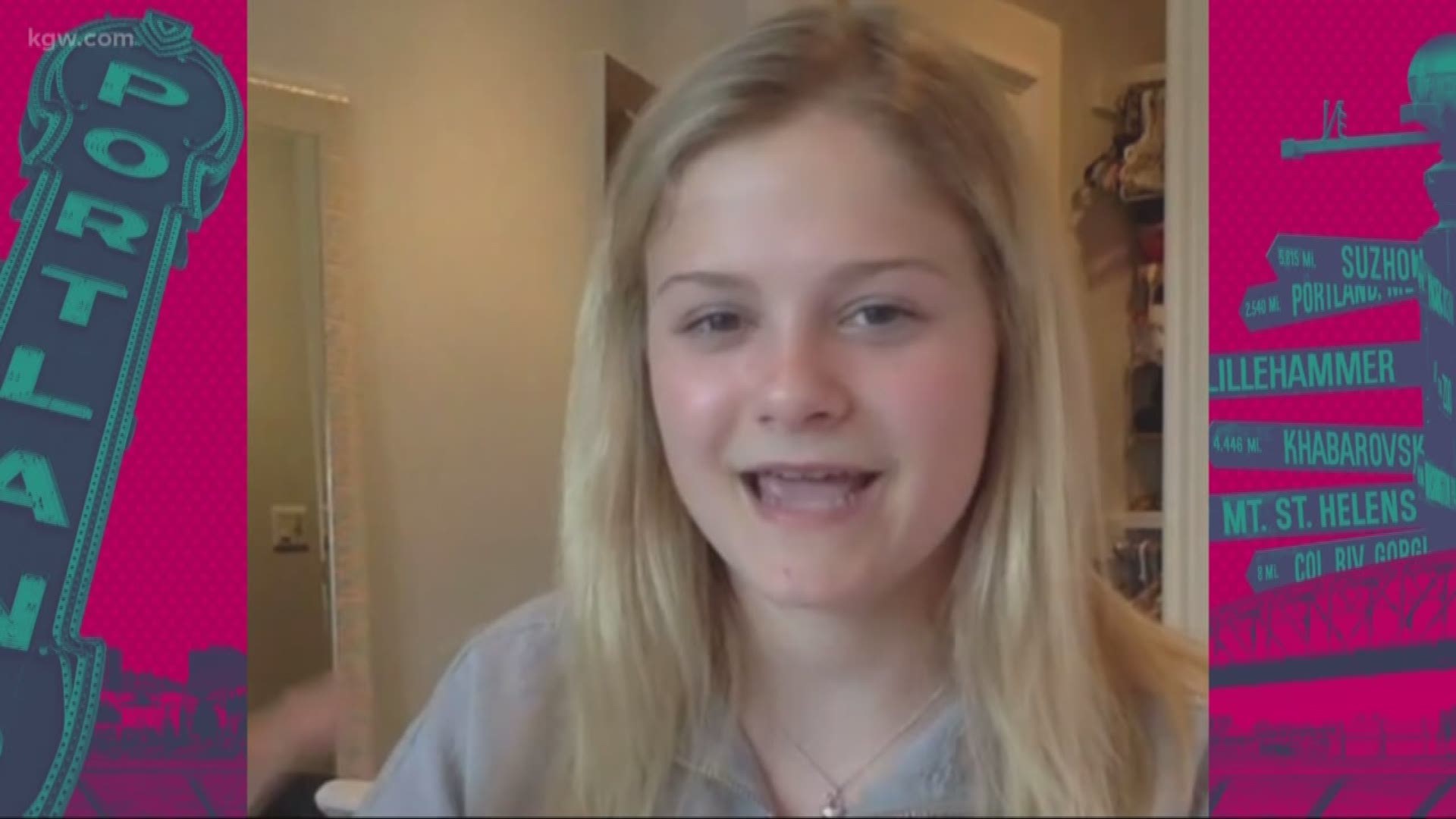 "America's Got Talent" returned for its 14th season on Tuesday night and one contestant delivered one of the most emotional moments in the show's history.

When 22-year-old Kodi Lee walked onstage with his mom, he was an instant hit with the judges and the audience.

His mom would eventually explain that Kodi is blind and has autism and they found out early on he loved music when he was listening to a song and his eyes went huge and he started singing.

"I was in tears, because that's when I realized, 'Oh my gosh, he's an entertainer," his mom, Tina Lee, recalled. "Through music and performing he was able to withstand living in this world. Because when you're autistic it's really hard to do what everybody else does. It actually has saved his life, playing music."

When it came time for Kodi's big moment alone on stage, he shined with a powerful performance of "A Song for You."

The cameras showed all four judges were visibly shocked when Kodi started singing. Judge Julianne Hough could be seen wiping away tears throughout his song.

When Kodi hit the final notes, the crowd and all the judges jumped to their feet to give him a standing ovation.

"I can't stop crying," Hough said at one point.

Each of the judges complimented Kodi's performance, with comedian Howie Mandel calling him a "great inspiration" and Hough saying it was "beautiful."

Simon Cowell called it "extraordinary" and thanked Kodi for coming on the show and trusting them.

“I’m going to remember this moment for the rest of my life,” Cowell declared.

It was Gabrielle Union, another new "AGT" judge this year, who made sure Kodi and his family had an extra reason to remember the night forever.

She began by talking about how she's also a new mom this year and it's the toughest and most rewarding job she's ever had.

“You just want to give your kids the moon, the stars, the rainbows. And tonight, I’m going to give you something special,” Union said, before promptly hitting the Golden Buzzer.

"You just changed the world," Union told Kodi, after the celebration had moved backstage.

By getting the Golden Buzzer, Kodi Lee gets to go straight to the live shows in Hollywood.

Credit: Trae Patton/NBC
Kodi Lee reacts with his mom after getting the Golden Buzzer on 'America's Got Talent.'