Amazon is making an animated series based in San Antonio

According to IndiWire, the series follows a dissatisfied San Antonio daycare worker whose reality begins to shift following a car accident. 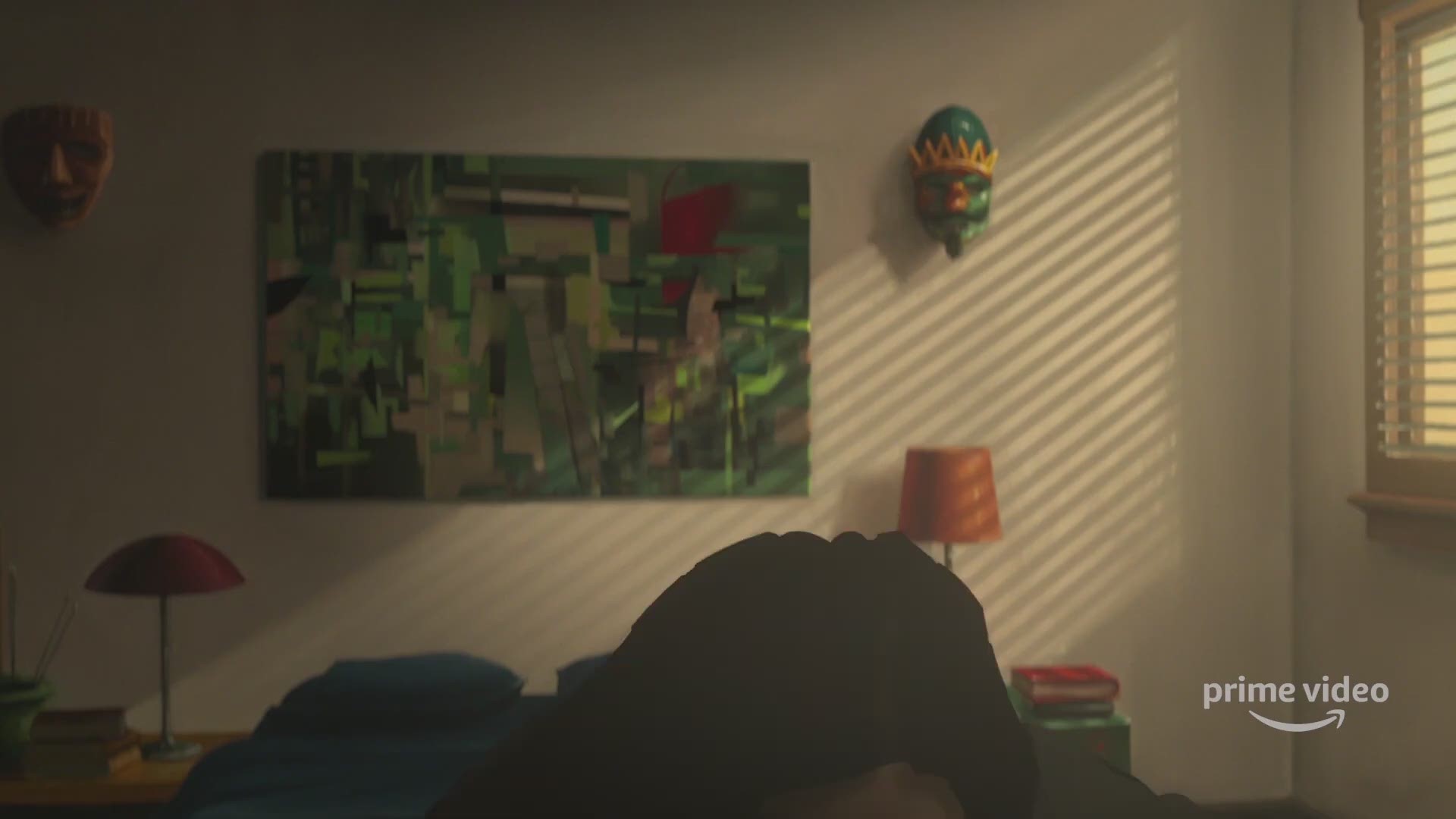 SAN ANTONIO, Texas — Amazon Prime Video has released the official trailer for its upcoming animated series 'Undone' which revolves around a character discovering her ability to time travel.

The animated sci-fi series starring Rosa Salazar and Bob Odenkirk is actually based in San Antonio.

According to IndiWire, the series follows a dissatisfied San Antonio daycare worker (Salazar) whose reality begins to shift following a car accident.

According to Deadline, 'Undone' is the first episodic television project to use 'rotoscoping animation,' much like the movie 'A Scanner Darkly.'

Each episode runs 30 minutes and follows the central character, Alma "as she discovers she has a new relationship with time and uses this ability to find out the truth about her father’s death," according to an article from comingsoon.net.

The series, which is the brainchild of Bojack Horseman creator, Raphael Bob-Waksberg, is set to debut on September 13, exclusively on Prime Video.