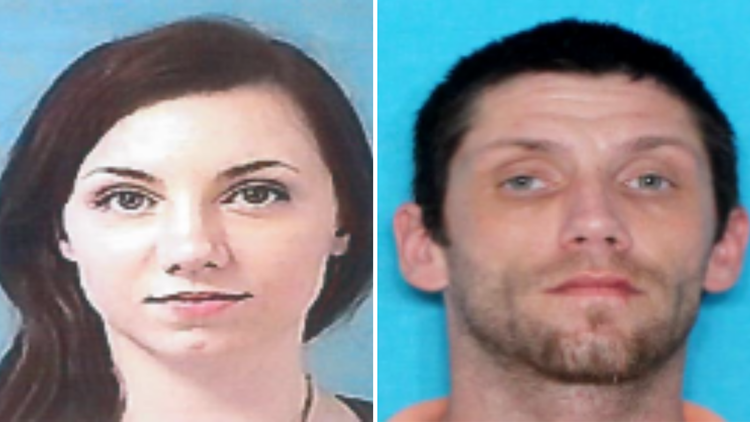 Troopers from the Louisiana State Police arrested the non-custodial parents of two missing children that were the subject of an Arizona Amber Alert, early Wednesday morning.

Kirkley and Gladden were arrested.

The kids were found safe.

An Amber Alert was issued after two young children were taken from the custody of the Department of Child Safety around 7:30 Tuesday morning.

Florence police said the kids were taken by their parents. It was believed that the couple was traveling to Louisiana or Mississippi.

According to DPS, the alert was canceled late Tuesday night.