One camper at the backcountry campsite told another man he fired his gun because Bigfoot had emerged from the woods. 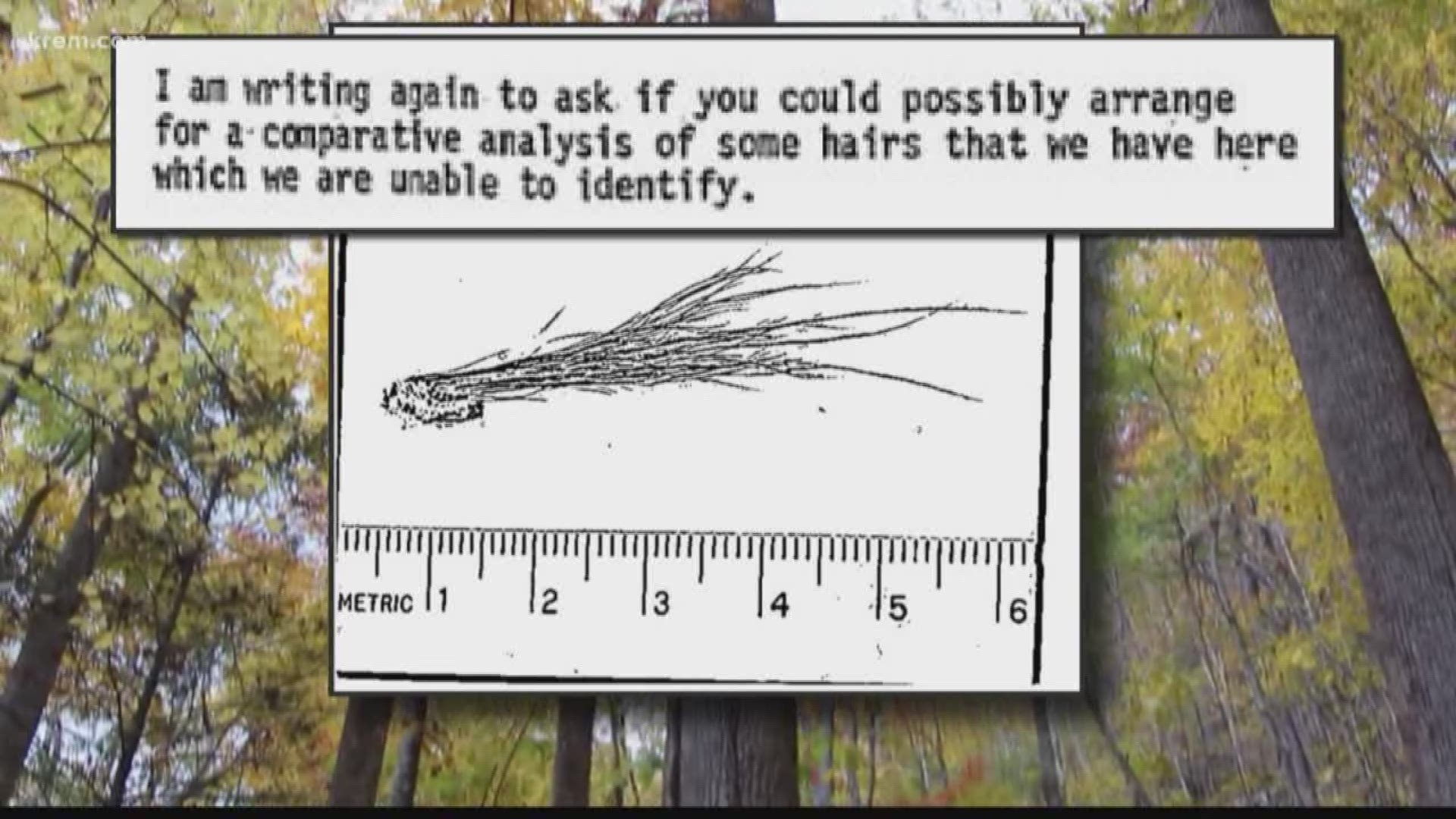 CAVE CITY, Ky. — Federal officials are investigating a report that a man fired a gunshot while camping at Mammoth Cave National Park, an incident that another camper says was prompted by an alleged sighting of Bigfoot.

Mammoth Cave said law enforcement rangers responded early Sunday to a report of a person with a firearm at one of the Kentucky park's backcountry campsites.

Brad Ginn told news outlets he and his girlfriend were camping nearby and were awakened about 1 a.m. by a man with his son. The man said they were going to investigate strange noises he kept hearing. Ginn said he heard a gunshot minutes later and the man returned to say Bigfoot had emerged from the woods, so he fired.

Ginn said he and his girlfriend decided to leave and report the incident.

RELATED: Do you believe in Bigfoot? A group of enthusiasts just gathered in the Smokies for the first time

RELATED: At 93, Oregon man still walks the woods in search of Bigfoot

Park spokeswoman Molly Schroer says an investigation continues and the park is safe to visit.