"The only silver lining this morning is the four other students that were injured look like they're going to be fine," said UNC Charlotte Chancellor Phil Dubois on WBT Radio. 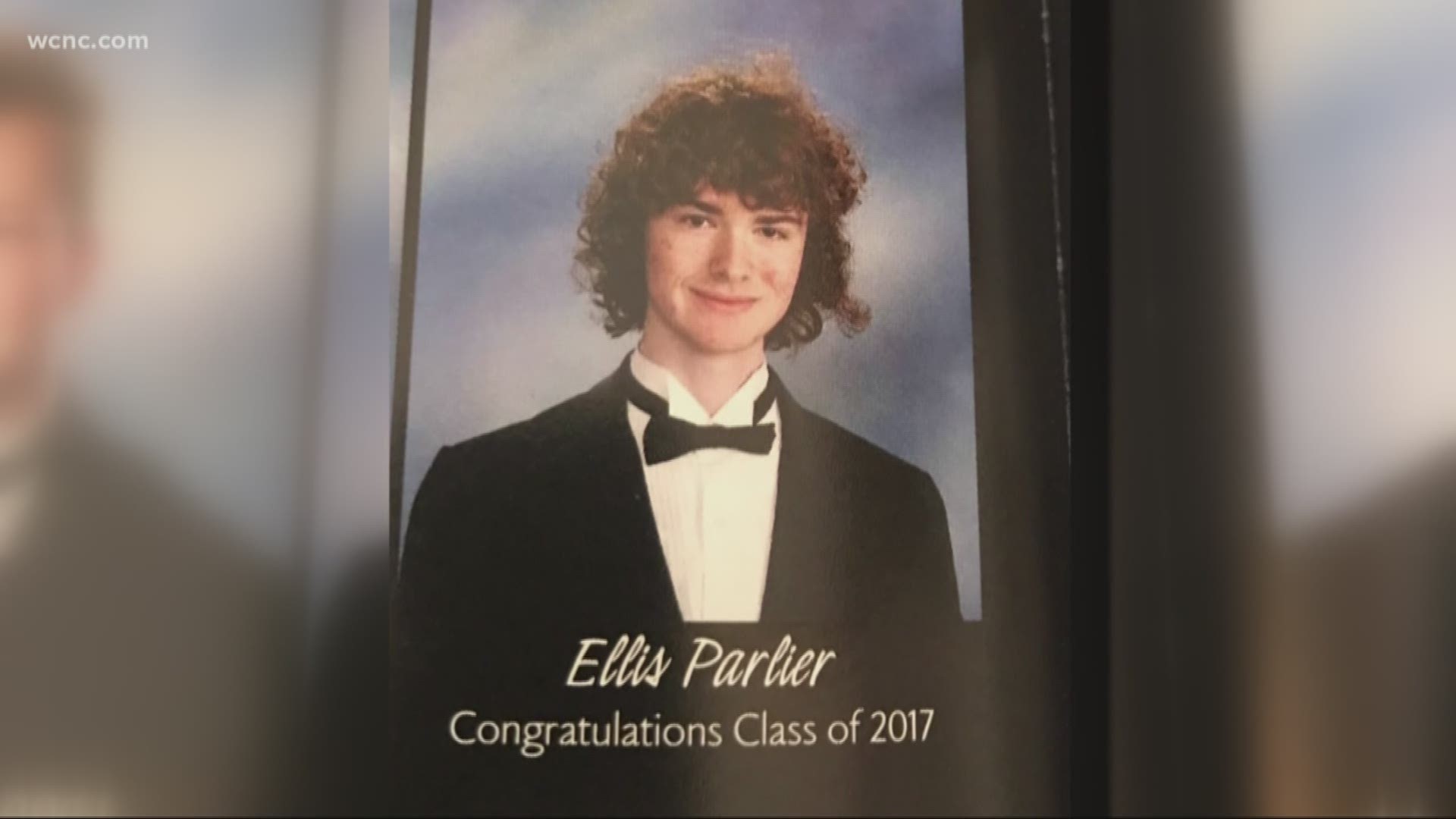 CHARLOTTE, N.C. — The six victims in the deadly UNC Charlotte campus shooting have been identified.

The names of those killed:

A spokesperson for Ellis' family has released the following statement regarding their son:

The family is still in shock and grieving over their loss.  At this point, no one in the family is in a position to make a statement or answer any questions related to this tragedy.

There is a prayer vigil at Matthews Presbyterian Church at 2:30 today that was organized by family friends and co-workers at 207 West John Street in Matthews.

Riley's family released a statement regarding the loss of their son:

Riley was truly a one of a kind guy. He loved all things outdoors, adventure, and especially family. He loved to work outside and when he worked, he did it with his hands and his heart. He always was able to put others before himself and never hesitated to help anyone who needed it.  He was friends with anyone and every one--a big, muscular guy with a huge heart. He loved Star Wars, birds, cars, snowboarding, going to the lake, Kentucky Hot Browns cooking from scratch with cast iron while listening to the Feel Good Classic Soul playlist, and his Lauren.  He could also put away a pizza.

He was the kind of person who you knew would take care of you the moment you met him, and he always did.

He radiated love and always will. As a friend said, “Beautiful souls like Riley are always with us in the way they made life more beautiful.”

Riley's girlfriend released a statement regarding the death of Howell:

I just don’t really have any words. I keep hoping and hoping I will wake up from this awful dream, but I know that I won’t. I don’t know what to do, but I thank you for everyone who is reaching out to his family and my family and me. Keep us in your thoughts for the dark days to come.

The names of those injured:

Drew was a sports writer for Niner Times and was a member of the Alpha Tau Omega fraternity group on campus.

"The only silver lining this morning is the four other students that were injured look like they're going to be fine. Two of them had surgery and are still in the hospital, one was released," UNC Charlotte Chancellor Phil Dubois told former Gov. Pat McCrory Wednesday morning on WBT Radio.

"When this is all past, we'll do a review of what happened to be sure that we did everything that we trained ourselves to do," he added. 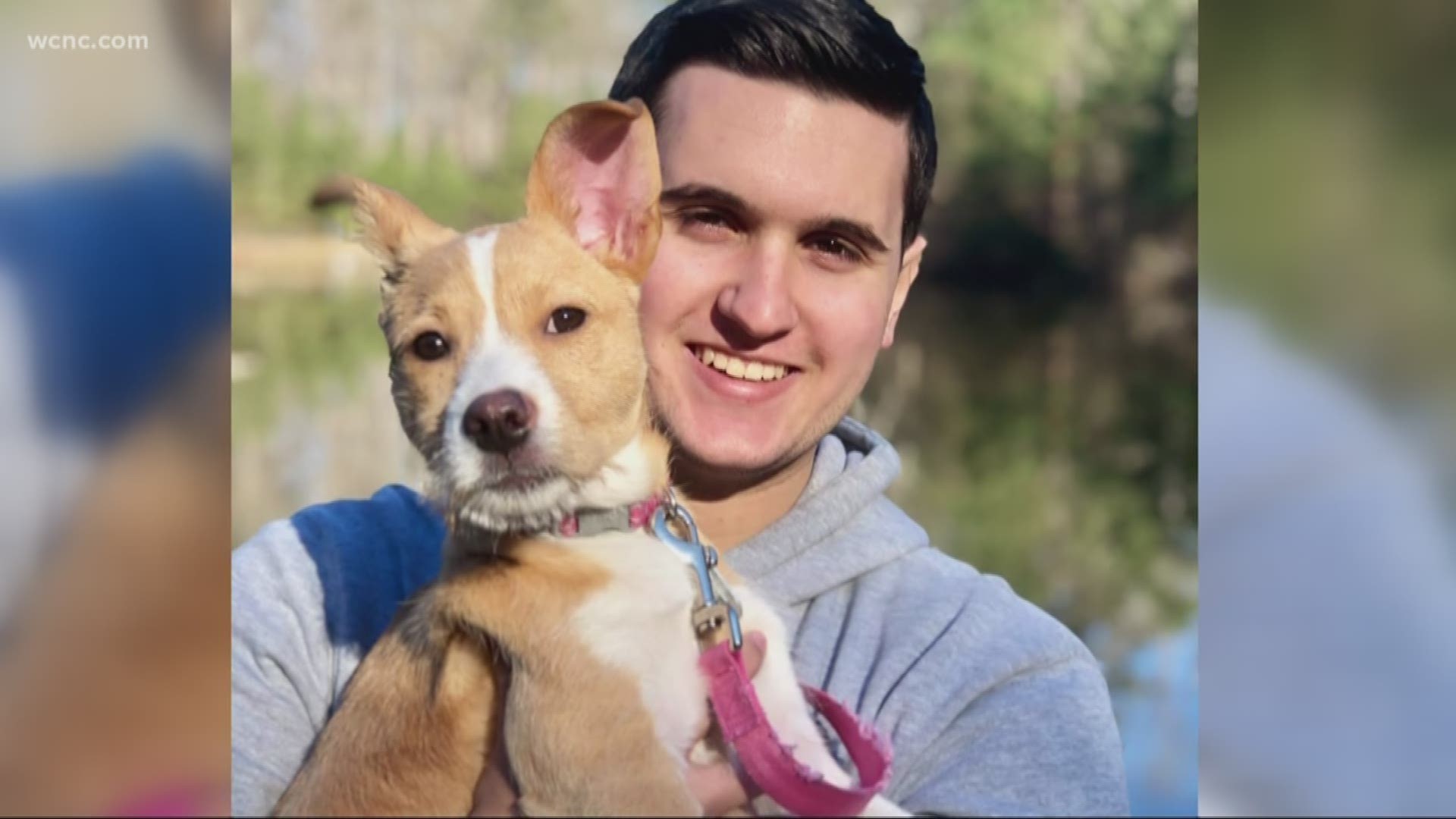 “This is the worst day in the history of UNCC," UNC Charlotte Chancellor Philip L. Dubois said Tuesday evening.

Wednesday at 6 p.m., there will be a candlelight vigil held in response to the shooting. 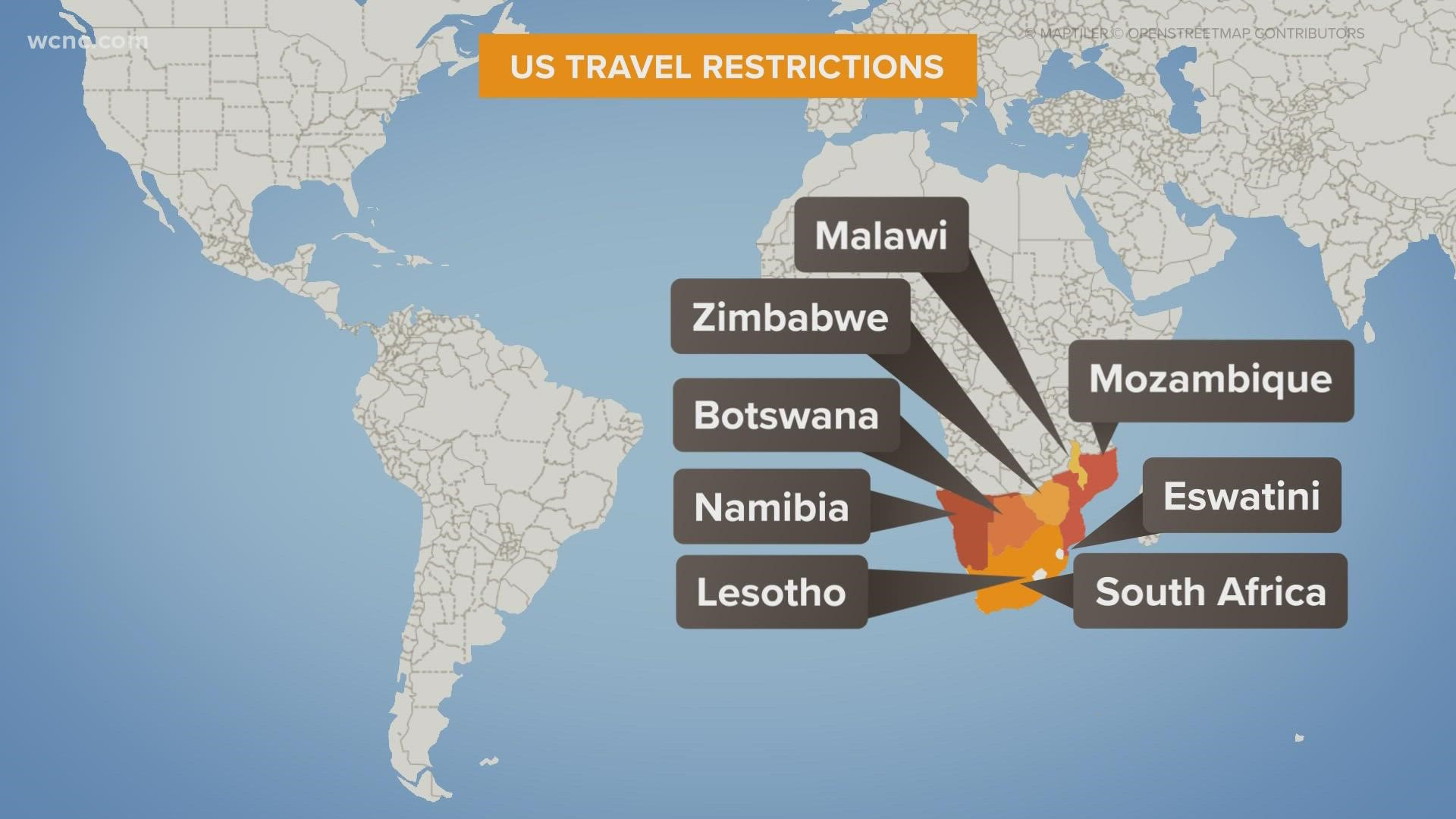