Charleston bishop accused of sexual abuse of minor in the 1970s 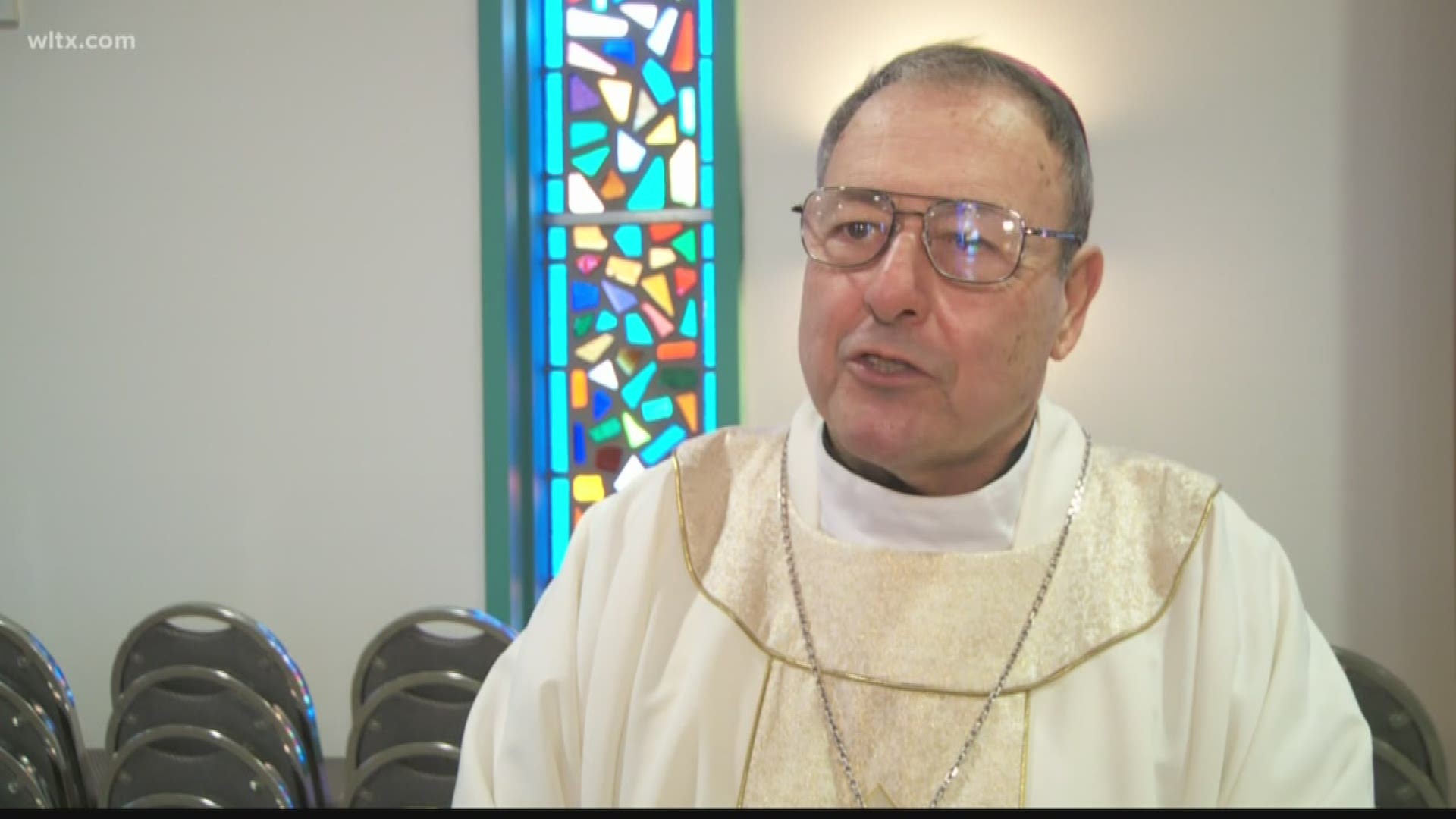 CHARLESTON, S.C. — A lawsuit is accusing Bishop Robert Guglielmone, the leader of the Catholic Church in South Carolina  of sexual abusing a minor decades ago.

The Catholic Diocese in Charleston acknowledged Wednesday afternoon that the suit had been filed in Nassau County, New York. The suit claims the abuse happened in 1978 or 1979, when Guglielmone was a priest at St. Martin of Tours Catholic Church in Amityville, New York.

The case is a civil suit, and Guglielmone is currently facing no criminal charges. The diocese says the plantiff's allegation was deemed not credible when it was made to law enforcement earlier.

The Vatican has been informed of the allegation, the diocese adds, and they say the bishop has been cooperating fully with a thorough ongoing investigation initiated at the request of the Vatican.

RELATED: Catholic church in SC releases list of priests accused of misconduct or abuse of a child

Guglielmone himself denies the allegations.  "I engaged in no wrongdoing," he said in a statement released from his lawyers. "I look forward to being vindicated in Court, and will refer specific questions about my defense."

His attorneys, Bruce Barket and Aida Leisenring, released a statement of their own.

“These allegations are false, provably false. As the plaintiff admitted to a family member, he made this up in order to get money from the Church (“it’s worth a try,” the plaintiff said). Bishop Guglielmone is a good man who has devoted his entire career to the church, education, and community service. Although he was under no obligation to do so, he submitted himself to a polygraph examination, which he passed. We will not allow these false allegations to tarnish the outstanding and selfless work he has done throughout his life. We will see the plaintiff in Court and the Bishop will be cleared.”

The diocese is over all Catholic churches and schools in South Carolina. About 10 percent of South Carolina residents are Catholic.