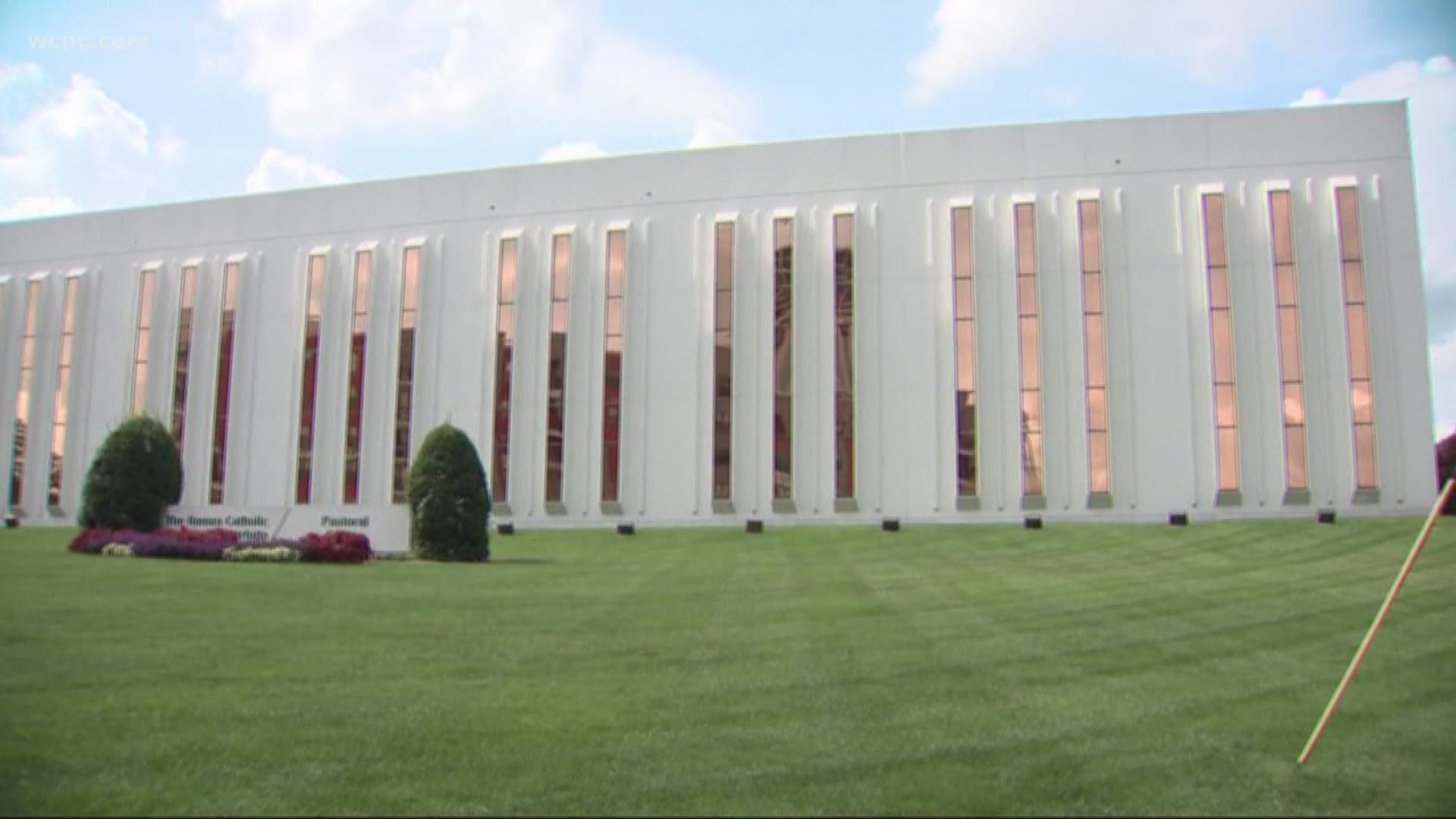 "I think it's important that the Diocese of Charlotte speak to the broader community," Vicar General/Chancellor Rev. Patrick Winslow said. "We're very effective at speaking to our own parishioners. We use our vehicles of communication, but this issue affects the larger community and so there's a real learning curve in understanding how to do that. We have a story to tell that since 2002, we've been very aggressive, very responsive and very forward about dealing with the issue of sex abuse of children in the life of the church."

Rev. Winslow launched an effort Monday to better communicate the diocese's efforts to the public. He said church officials have hired an outside firm to review more than 1,000 personnel files dating back to 1972, the year the Charlotte Diocese came into existence. Once that exhaustive review of tens of thousands of paper records is complete, he said the final list will include the names of every clergy member, living or dead, who a review board concluded was "credibly accused," meaning he or she likely sexually abused a child here or somewhere else. He said the list will include at least 20 names previously publicized, including every clergy member who has served here found to be the focus of a credible accusation either before, during or after their time in the Diocese of Charlotte.

"We think that it will be of value and help bring some healing and accountability to the victims who have suffered, even so long ago," he said. "Once we get through, we should have a comprehensive, complete, no stone left unturned production of files."

While Rev. Winslow couldn't give an exact release date, he said the goal is still by the end of the year. He confirmed it took some time for Bishop Peter Jugis, a "cautious" man, to come around to the idea of creating and publishing a list.

"We want to get it right," he said. "I think a real turning point for him was when he went to the US Conference of Catholic Bishops in Washington and when they heard from victims directly."

As part of his on-camera comments, historically rare for top ranking diocese officials, Rev. Winslow assured the public the church has made great improvements in protecting children over the last 17 years, including a 2002 zero tolerance policy. However, he admitted those improvements came too late.

"I wish we had those policies of 2002 long before. They've been working so well. They could have worked in the years before and so much harm could have been prevented," he said. "We're interested in being accountable for the past even if there are mistakes, even if there are errors or misjudgments that have been made. Whenever there's wrongdoing or past mishandling, we have to acknowledge it and I think the historical review is going to be able to review that. In so far as there was any wrongdoing and any mishandling, I will thoroughly be honest and acknowledge fault."

The new chancellor said while much focus today is rightfully on the distant past, it is important for the public to understand there are now strong policies keeping kids safe.

"We've effectively deputized every volunteer, every employee in the Diocese when they see something, to say something," he said. 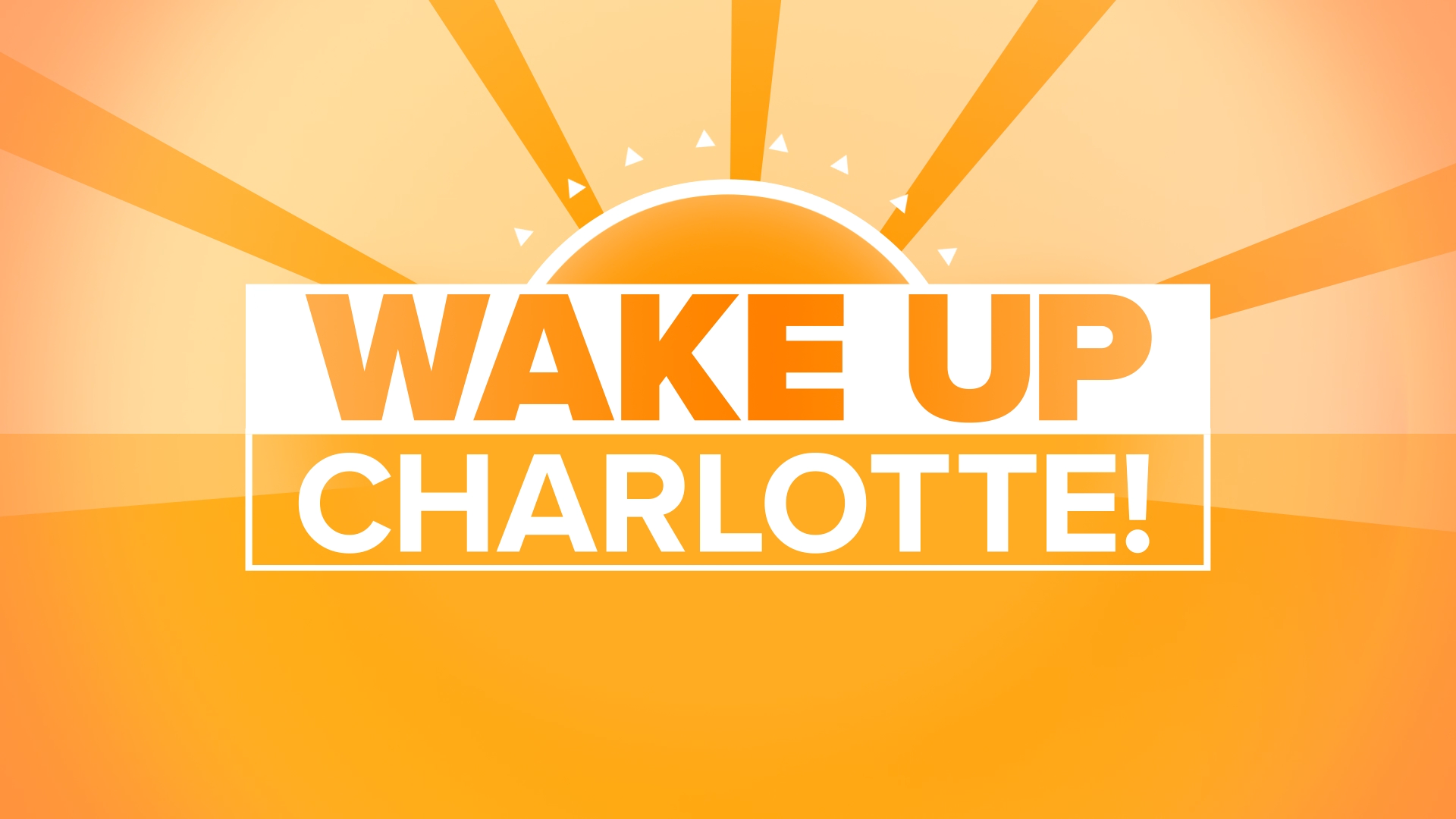