It was on December 3, 1768, that Colonial Governor William Tryon signed the bill officially authorizing the establishment of Charlotte. 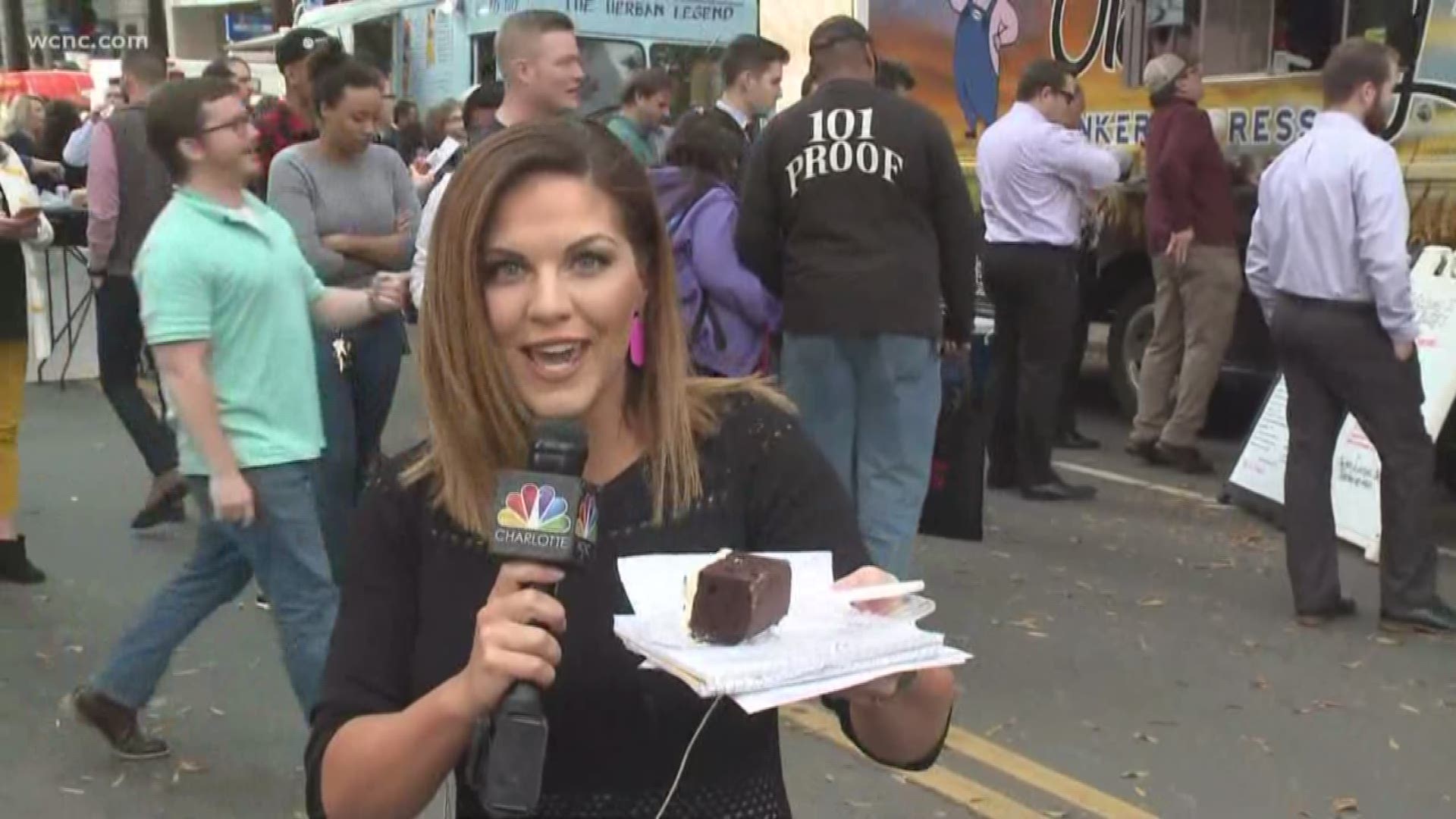 CHARLOTTE, N.C. — The city of Charlotte celebrated its 250th birthday on Monday.

City leaders, business leaders, and residents gathered at Trade and Tryon Streets for a public party.

“This anniversary not only marks where we have been, it also sets the course for where we are going,” said Eugene A. Woods, honorary chair of CLT250 Executive Advisory Council and Atrium Health President and CEO. “As we look ahead to the next 250 years, I know we can create a city where each individual has the opportunity to succeed and as a result, we as a community succeed.”

It was on December 3, 1768, that Colonial Governor William Tryon signed the bill officially authorizing the establishment of Charlotte. Two years earlier, local leader Thomas Polk, along with two others, bought a plot of land at what is now Trade Street at Tryon Street. The area was along a Native American trading route called the Nation’s Path. The city was named for Queen Charlotte Sophia of Mecklenburg-Strelitz, wife of King George III.

Celebrations will continue through May 2019. Organizers said it’s all about encouraging everyone to recognize the past, understand the present, and envision the future.

“CLT250 is an invitation for our community to engage – collaborate, commemorate, communicate,” said Mayor Vi Lyles. “I am proud to be a Charlottean and honored to work together with the people of our city to design and build a future where everyone thrives.”

As part of the celebration, The Levine Museum of the New South is asking for Charlotteans to share their lives at this moment in time. There are also several events and other ways to get involved.