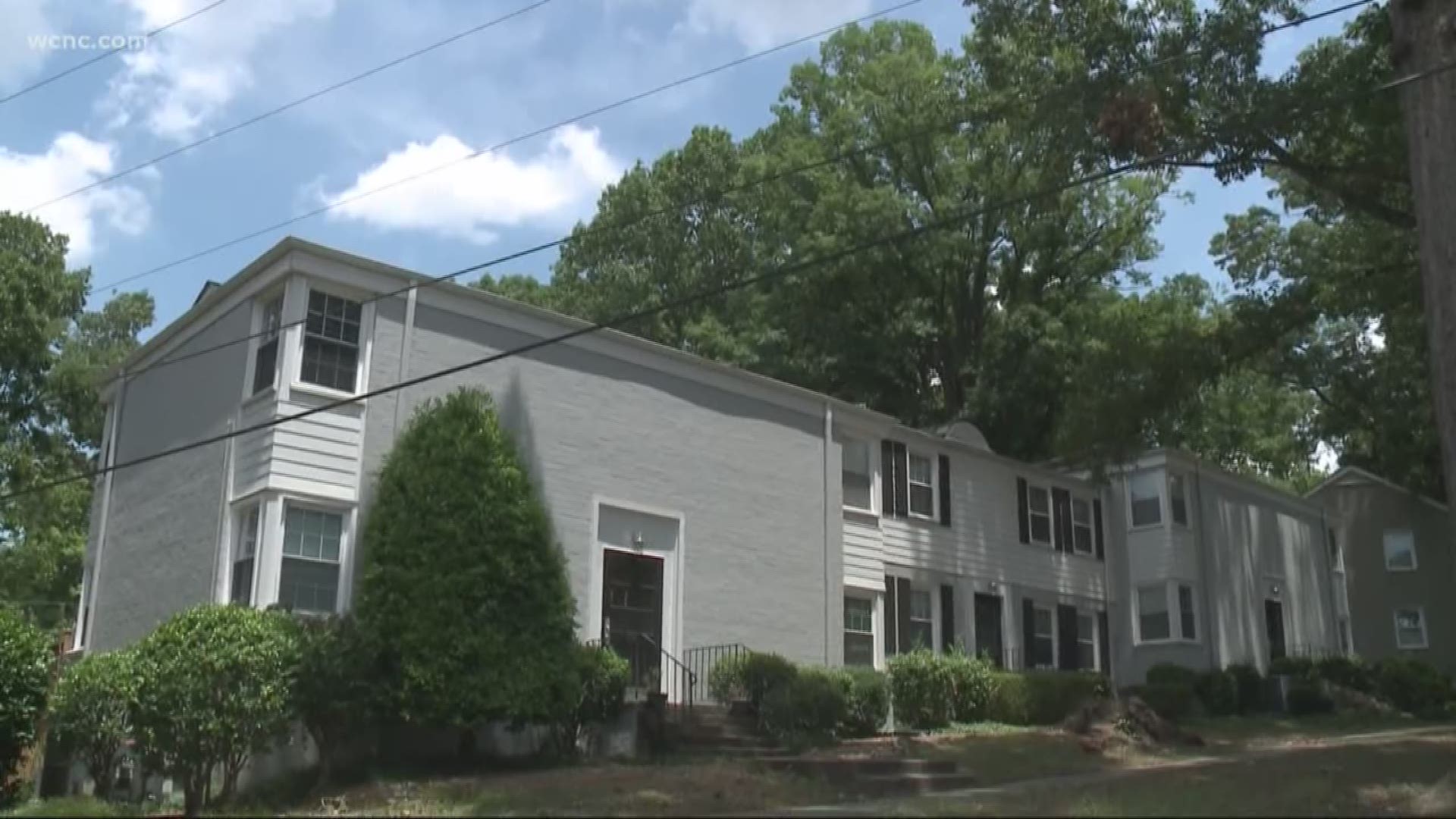 It’s the latest of several home invasions in the Charlotte area.

“It was more regular stuff and now it's gun violence and violence,” Rumper said.

Now, Rumper is learning about a home invasion that targeted one of his neighbors on Wakefield Drive. Police say an armed suspect broke through a locked door and then threated a 24-year-old man with a gun.

“It’s crazy, it's unbelievable because this is usually a really quiet neighborhood,” Rumper said.

The armed suspect stole several items including a laptop, a watch, and $200 cash.  Fortunately, no one was hurt.

However, on Friday a home invasion turned deadly in Monroe.  Investigators say two men forced their way into a home and killed a mother of five, while all her kids were home.

“She was nice, her children were nice," a neighbor previously told NBC Charlotte. "I hate that those children ain't going to have no mother."

Just last month, NBC Charlotte reported on a home invasion and attempted sexual assault on Briarhill Drive.  Police say a masked man targeted a woman while she was sleeping. They believe the same suspect could be connected to five home break-ins in the same area in May.

“This is a very serious offense, we’re taking it that way, and everyone out there should take it that way too,” CMPD Captain Rob Dance previously said.

Rumper says he will be on the lookout, after hearing what happened so close to home.

“When I grew up we were worried about nuclear weapons from other countries, but now we're just worried about our neighbors,” Rumper said.

No arrests have been made in the latest case.  Police say it is an active and ongoing investigation.