RANDOLPH COUNTY, N.C. — The North Carolina State Highway Patrol said a man has died from injuries resulting from a crash after a drunk driver struck his vehicle.

The series of crashes happened on Kennedy Road near Morris Road in Randolph County on Tuesday after 6:30 p.m.

NCSHP says James Michael Lovett, Jr., 21, of Trinity N.C., had just been involved in two other hit-and-run crashes. Lovett attempted to illegally pass a Chevrolet pickup going the same direction and struck it from behind.

Lovett then struck 32-year-old, Daniel Wayne Luther of Asheboro, who suffered life-threatening injuries and was transported to Wake Forest Baptist Medical Center via air-care where he later died in the hospital.

NCSHP says Lovett was charged with:

He has other charges pending and is due in court on January 6 in Asheboro. He received a $250,000 secured bond.

On Facebook, family and friends have come together to help with the family's medical expenses through a GoFundMe. This morning, the fundraiser had surpassed the initial $5,000 goal by over a thousand dollars. It was later increased to $10,000 and has had more than 100 donations so far. 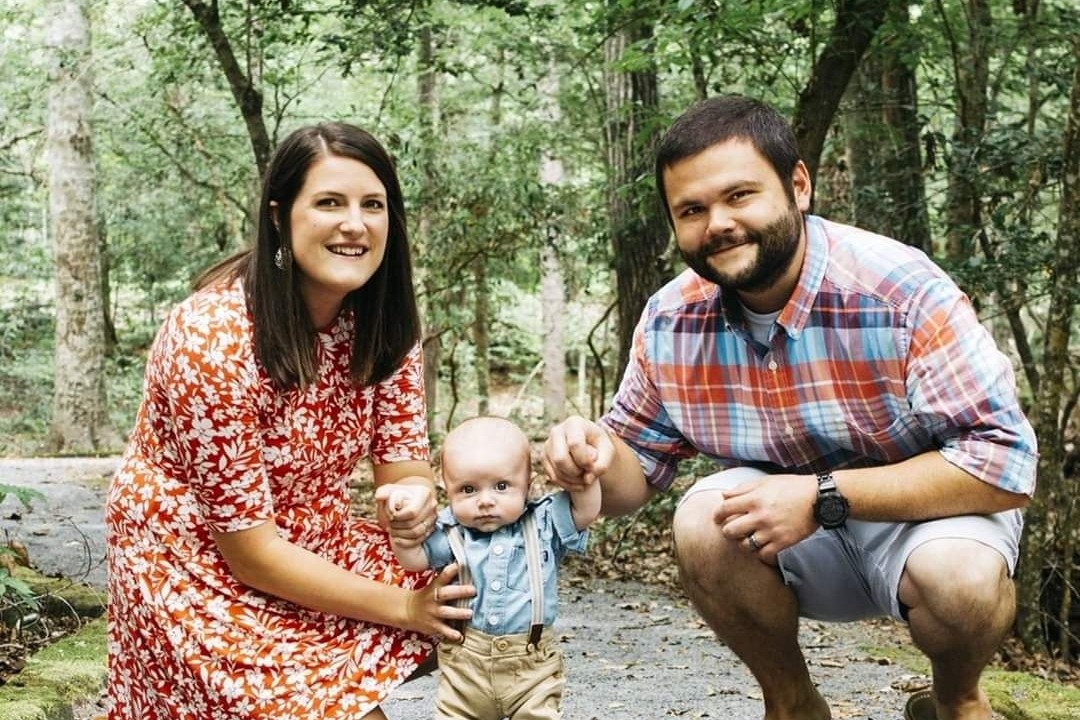 Click here to support The Luther Family organized by Christine Garrison
This campaign is for Daniel and Ashely Luther. As many locals may now know or heard. Tuesday evening there was a bad wreck in the Trinity area due to a drunk driver. Daniel was on his way home from work when his vehicle was struck by the drunk driver.

"This GoFundMe is to simply pay for the expenses of traveling back and forth with gas, eating and a cushion while Daniel out of work," Christine Garrison, the family friend who started the fundraiser, shared.

RELATED: North Carolina troopers placed every 20 miles along I-40 for Thanksgiving

RELATED: VERIFY: Is Drowsy Driving as Dangerous as Drunk Driving?