Attorney General Josh Stein joined Charlotte real estate agents to announce new guidelines aimed at stopping the theft of opioid medications when houses are being shown or during open houses. 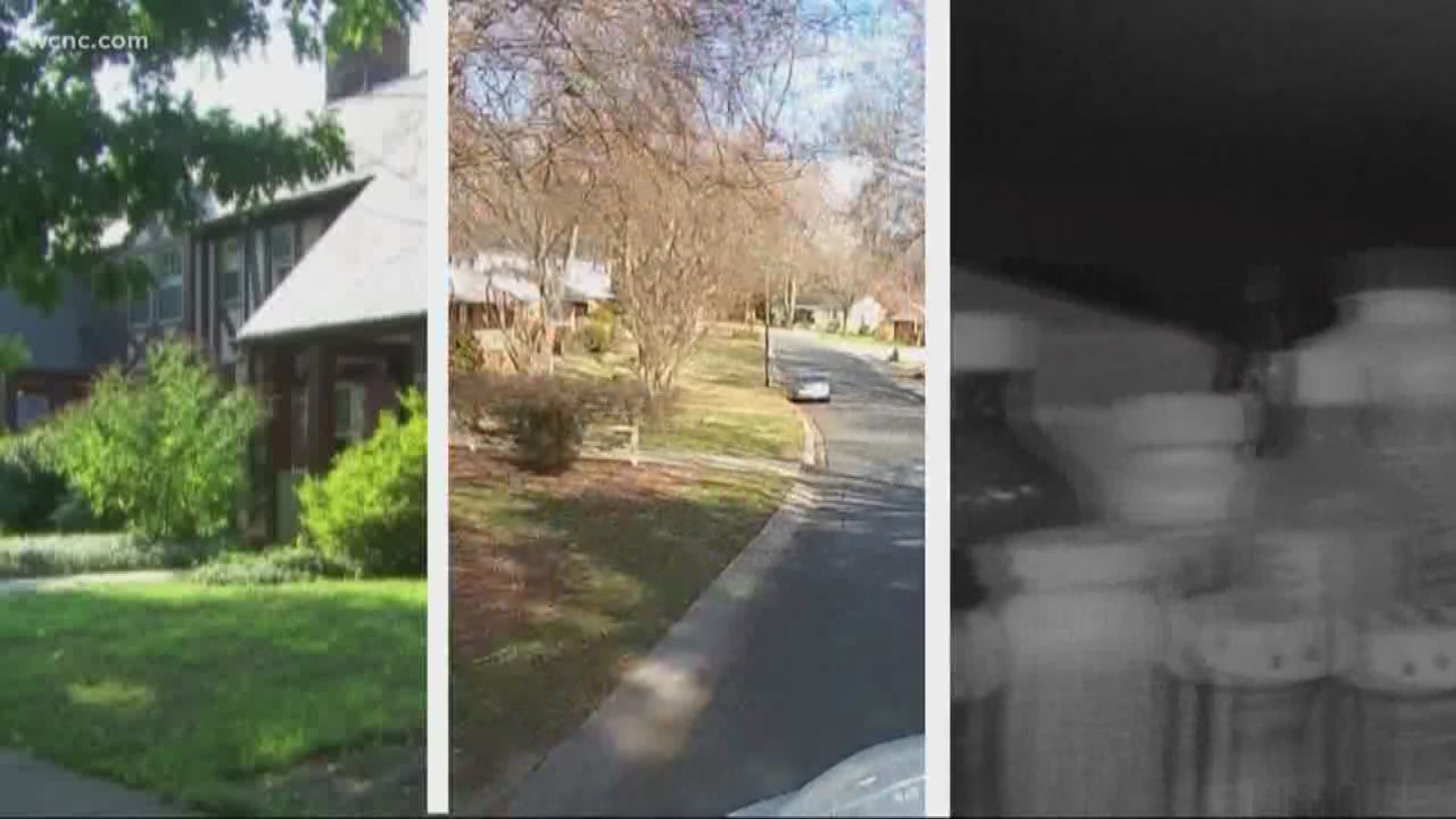 The Attorney General told a group of agents that they need to deliver a message to sellers about their prescription medications.

He said to tell them, "If you need them, lock them up or put them on your person."

Stein said it was agents themselves who contacted his office looking to stop the theft of medications during open houses.

Janet Thorner of the state Real Estate Commission said, "We have instances on a fairly regular basis I'd say, several times a year, where we receive a complaint from homeowners about prescription drugs being stolen from a medicine cabinet during an open house."

Under the new guidelines agents will now tell sellers to dispose of any unused medications or to secure any medications they are currently taking.

The Attorney General said these days everyone has to be more aware, not just when selling a home, but every time a delivery is made or repair work is being done, because there are those who will get into your home and look for any opportunity to find and steal opioids.

Said Stein, "Folks need to understand that you would never leave a loaded gun in your medicine cabinet and neither should you leave prescription pain killers."