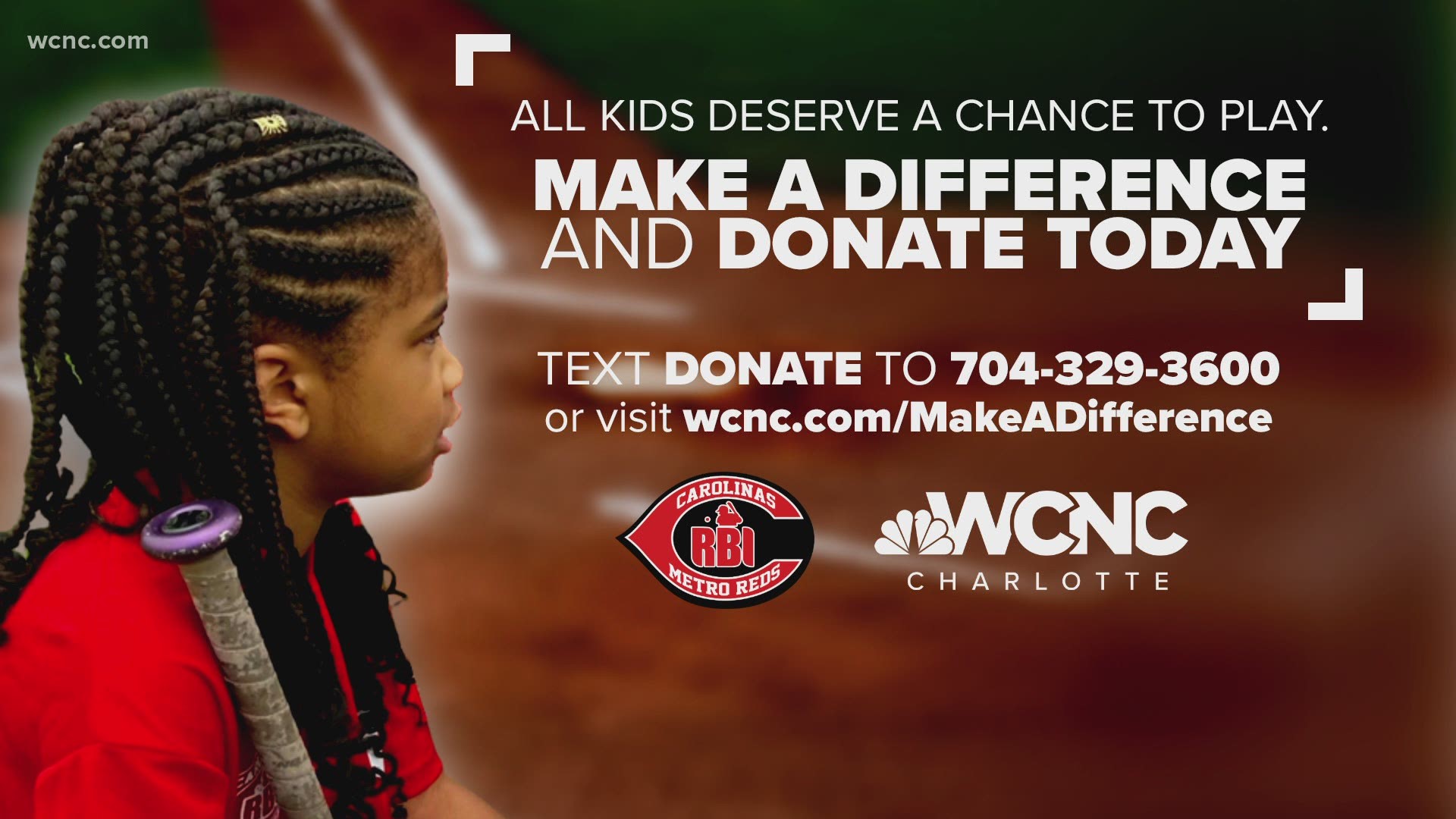 Carolinas Metro Reds makes baseball affordable for underserved and disadvantaged children from ages 4 to 18. But the program also has tutoring and literacy workshops, as well as ACT and SAT study sessions.

The results speak for themselves.

"Nine out of 10 kids that come through our program at least start higher-level education after high school," Madden said.

The Metro Reds play at Tuckaseegee Dream Fields in west Charlotte. Currently, 200 children are involved in the organization, including sixth-grader Isaiah Carter.

"They just really care about you," Carter said. "They don't take you for your skill. They just take you and they elevate."

In 2020, WCNC Charlotte and the TEGNA Foundation awarded Carolina Metro Reds a grant, which supported two entire teams for a season of baseball.