In 2019 Charlotte saw 107 homicides and a 12 percent increase in violent crime overall. 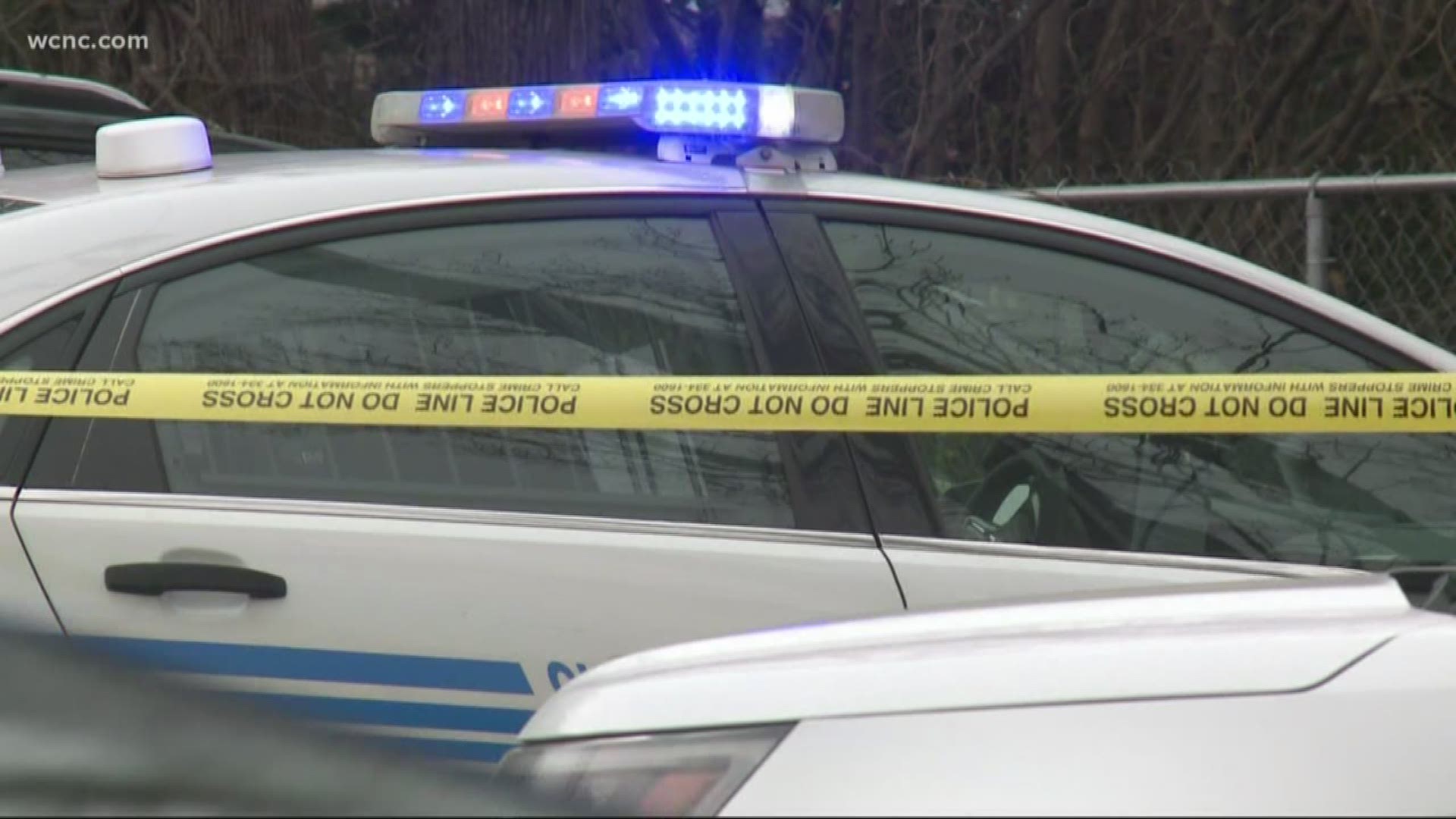 On Friday afternoon,  a man was shot on the 1900 block of Milton Road.  Police say the victim was taken to the hospital with non-life-threatening injuries.  A witness told NBC Charlotte he talked to the man just a few minutes before he was shot.  The witness said he heard three to five gunshots and the man told him he was shot.

Just steps from the shooting scene, a man was found murdered over the summer.   The body of 51-year-old Jose Chicas was discovered by a dumpster there. The latest shooting comes as CMPD Chief Kerr Putney addressed new crime data for 2019 in Charlotte.

“It’s no surprise 2019 was a challenge for us in areas of violent crime,” Chief Putney said.

The new data from last year showed 107 homicides and a 12 percent increase in violent crime overall.   However, the statistics also show CMPD was productive.  Officers arrested more than 3,000 violent suspects, which as a 19 percent increase.  Chief Putney said he wants shared accountability with others in the justice system, including those who’ve released violent offenders from jail.

"I don’t think anybody should be able to hide," said Chief Putney. "I’ve been told I’ve called out the judges and I’ve called the magistrates, well get used to it."

CMPD highlighted some positive changes in their data. 90 percent of people who graduated from the Youth Diversion Program did not re-offend, according to CMPD.  Chief Putney says some of the police work will have a long term impact.

“I think we are doing some fantastic work that’s going to pay dividends five, ten years down the road,” Chief Putney said.

29-year-old Jessie Benton was charged in the murder of Chicas.  No arrests have been made in the latest shooting.