A Mooresville coffee shop's owners wanted to do something to honor fallen Officer Sheldon. So they decided to donate proceeds from an entire day's sales to Mooresville PD's K-9 units. 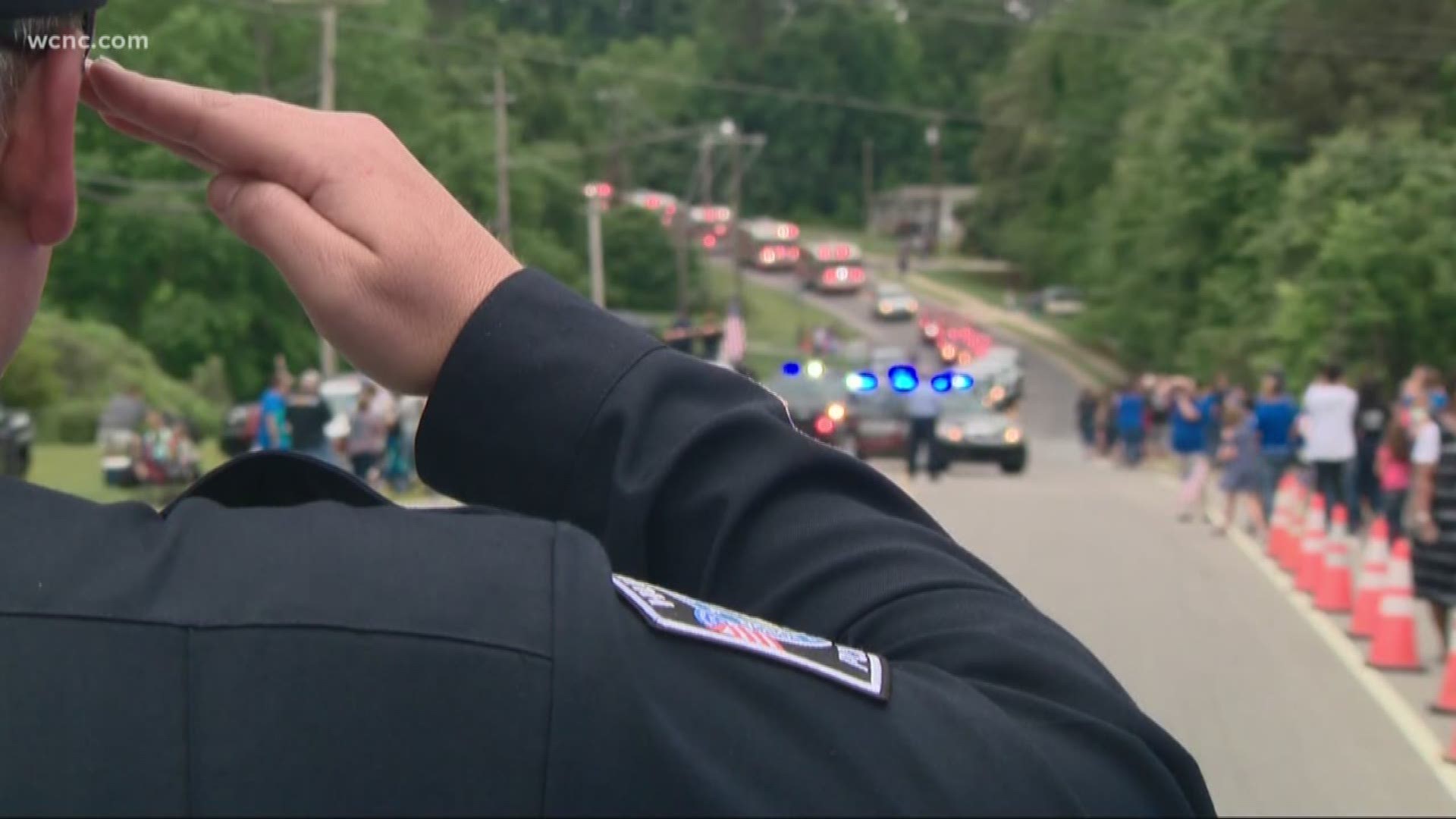 MOORESVILLE, N.C. — The owners of Clutch Coffee Bar in Mooresville want people to support a good cause during a fundraiser Wednesday.

Darren Spicer and John Anderson announced on the store's Facebook page that 100% of proceeds from Wednesday's sales will go directly to the Mooresville Police Department's K-9 units.

"In light of the recent events with Officer Sheldon passing, we really wanted to do something to honor him," Spicer said.

Anderson said the shop got together with community members and decided the best way to honor Sheldon's legacy was to give the proceeds to the K-9 unit, something that was very important to him.

Clutch Coffee Bar has two locations in Mooresville on Williamson Road and West Plaza Drive. Both locations are open until 9 p.m. Wednesday.