How first responders spend their Thanksgiving

First responders in our area sacrifice family time to keep people safe during the holidays. 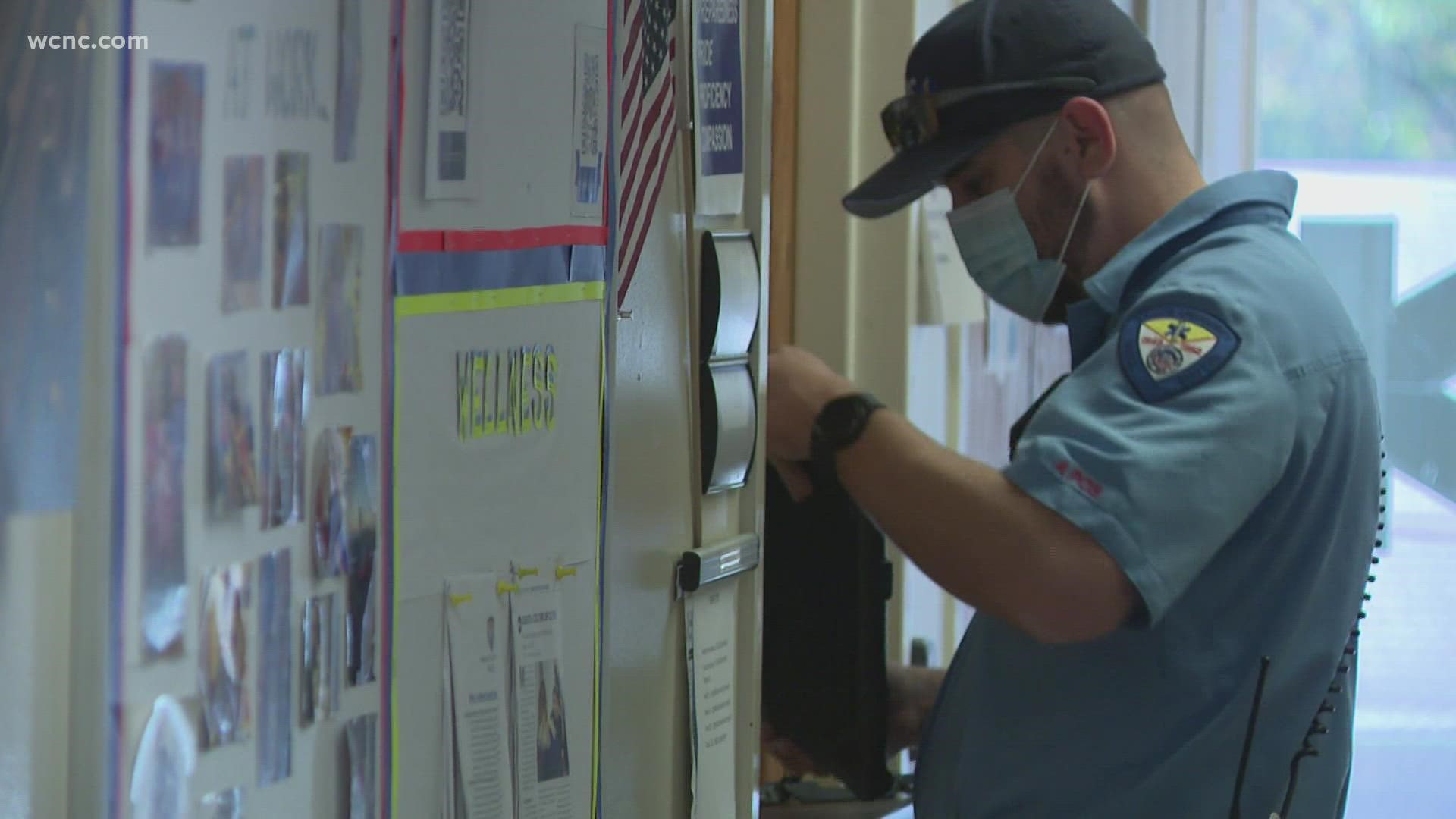 GASTON COUNTY, N.C. — Not everyone gets to be home with family for Thanksgiving, such as the first responders at work keeping us safe.

Lunchtime is typically the busiest for the Gaston County Emergency Medical Services. Lt. Dawn Lackey and her crew won’t be home to sit around the dinner table. So they’ve created one right here at the job with cookies, pies, and mac and cheese.

“We actually started coordinating several weeks ago," Lackey said. "And I just put it out, 'is anyone interested in bringing food or what do you want to do for Thanksgiving.'”

In between emergency calls, crews are coming inside to make sure they have something warm in their stomachs.

"They called a working van fire in on their way here," Lackey said. "They called on the radio and they were coming here to get food to take back with them and they ran upon it and they called it in to dispatch.”

Lackey said there have been years they’ve come back to nothing. This year, however, was different.

“Everyone came together, everyone brought something," she said. "And it's been amazing how everybody pulled together and did that."

They may have to sacrifice some holidays, but the strain of this pandemic has taught them to lean on each other.

About 35 minutes away in Huntersville a group of firefighters at Station 3 is on a 24-hour shift. In the spirit of giving, some firefighters take one for the team during this time and volunteer for a shift.

“I like to let the guys have their time with their families and their wives and kids," said Madison Conner, a part-time firefighter.

Ron Evans is going to celebrate Thanksgiving twice this week. One with his work family the other with his relatives. 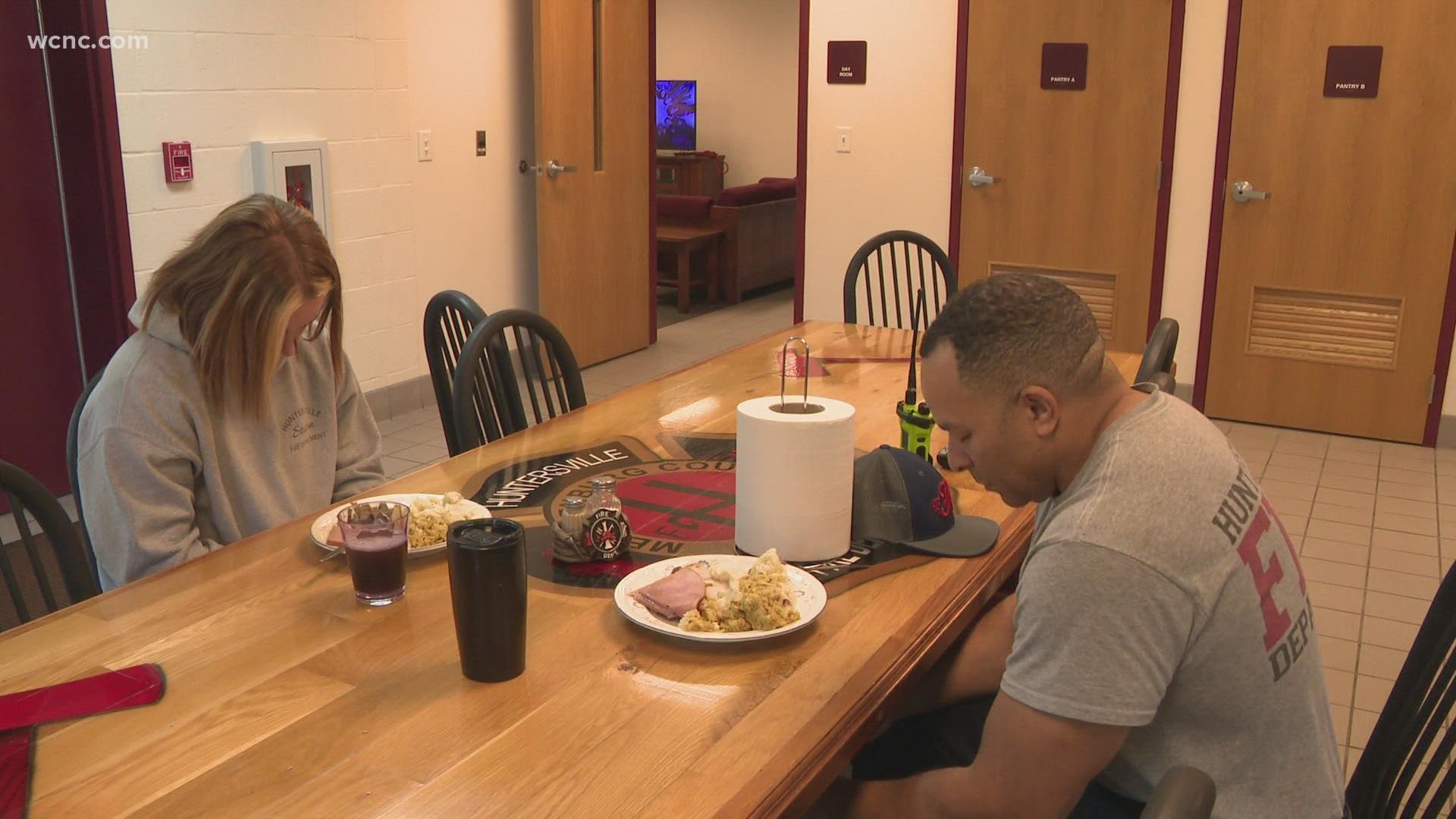 “We’re going to do it Saturday you know," said Evans. "Going to have my in-laws over, my sister-in-law, her husband. He’s actually a physician so he’s working today.”

Luckily, his favorite Thanksgiving meal is easy to cook.

“Folks, you know they hit the turkey, and the stuffing and all of that, but the cranberry sauce it gets no love, so I generally scoop that up,” Evans said.

As for Conner, her answer was simple.

Luckily, they got a taste of both on their Thanksgiving plates. 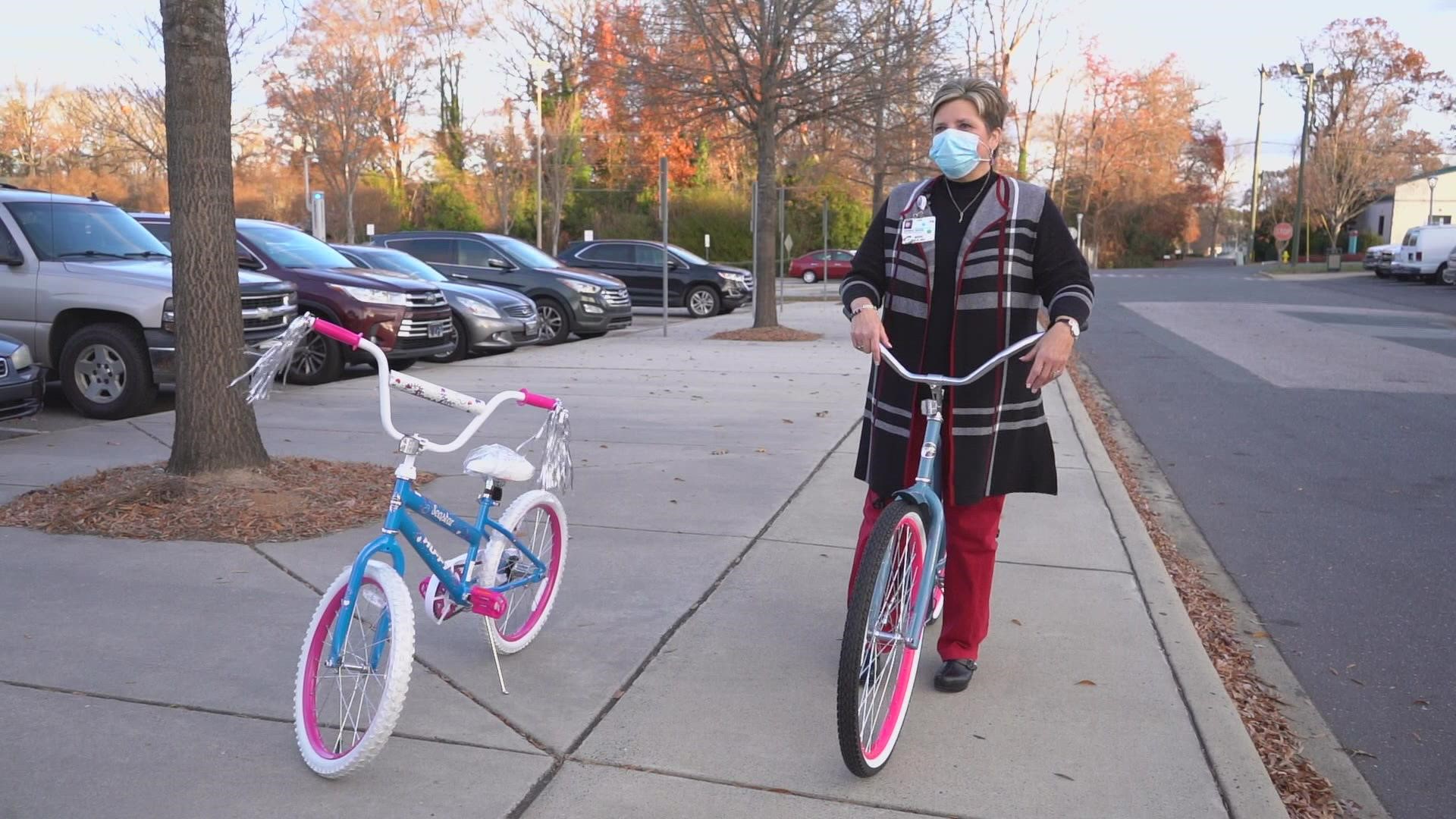