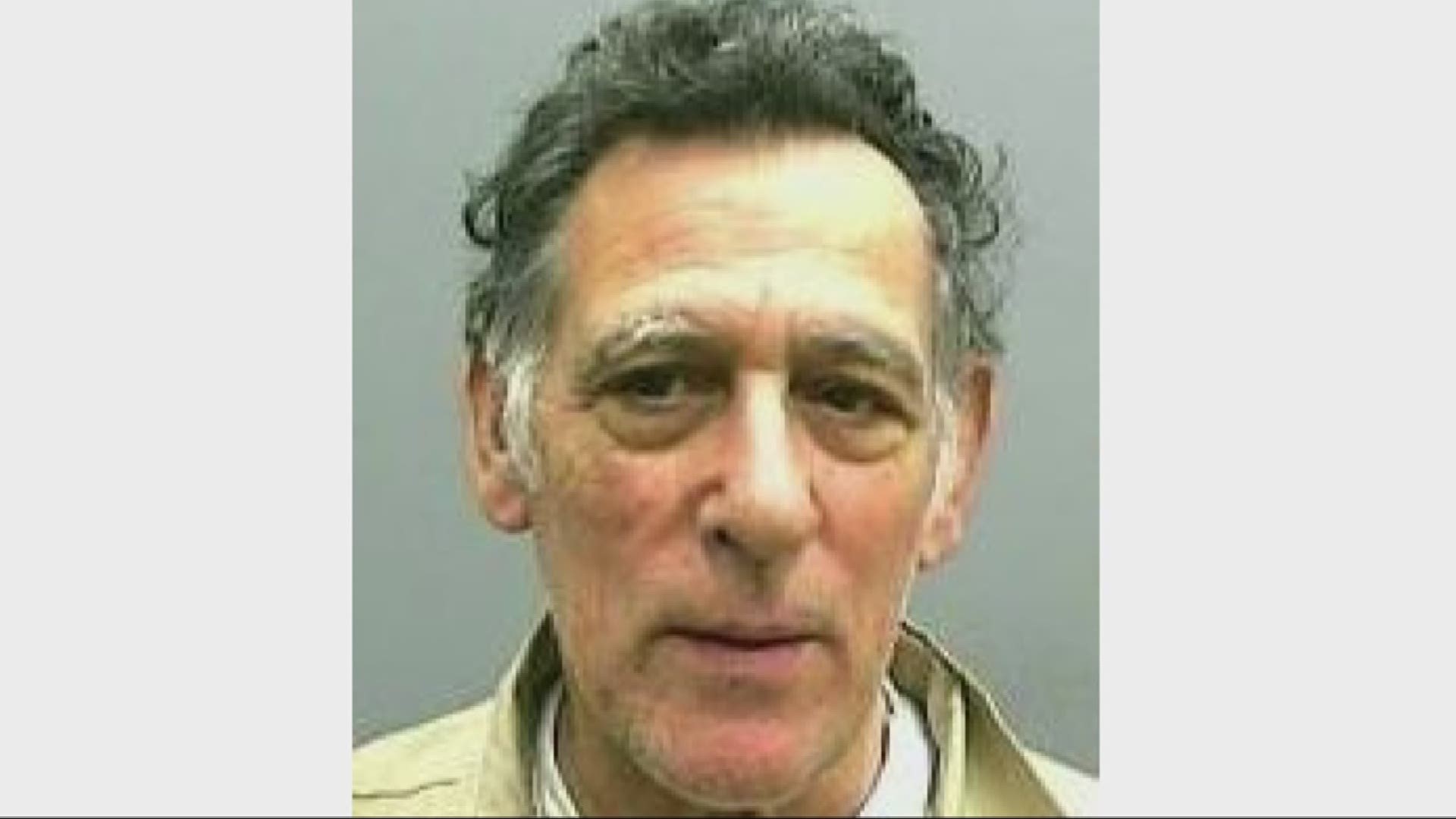 CHARLOTTE, N.C. — As the Pope issues a new, groundbreaking law requiring Catholic priests and nuns to report sexual abuse and cover-ups by their superiors, we're learning the name of yet another former Charlotte priest accused of past abuse.

The Diocese of Charlotte said the late former priest served from 1973 to 1976 but was technically a member of a religious order, not the diocese. 30 years later, he reportedly pleaded guilty in New Jersey for molesting a 12-year-old boy who was attending a sleepover at his house.

“I cannot speak to what prompted them to put his name on their list,” Patricia Guilfoyle said.

The new information surfaced after a survivor filed suit this week against bishops in New Jersey, as part of an effort to force them to release a list of all known predators. The Diocese of Charlotte has also so far refused to release list, which remains under consideration.

Corbesero joins a growing list of at least 15 publicly accused priests with ties to the Diocese of Charlotte, including the former chancellor Monsignor Mauricio West. He resigned in March after an adult student accused him of sexual misconduct while at Belmont Abbey in the 80s.

Survivors and advocates here continue to push for the diocese to release its own list of predator priests, not to just document history, but to make other possible victims aware who these people are, where they worked and when.

She's bringing the crown home to the Queen City. A one-on-one with Miss USA