Vigil held in Charlotte to honor life of LaPorscha Baldwin

Mothers of Murdered Offspring members hold candlelight vigils regularly for people who have lost their lives in the Charlotte region.

CHARLOTTE, N.C. — People from the Charlotte region spent time on Thursday, Oct. 21, to pay tribute to a Gastonia woman who was found dead the week prior in Fairfield County, South Carolina.

Baldwin was reported missing earlier in the month after she did not show up for work at an Amazon facility.

Charles William Combs, Baldwin's ex-boyfriend, is charged with murder in connection to her death. Combs made his first appearance in a Mecklenburg County Court on Wednesday, Oct. 20. He was extradited earlier in the week after being captured by police in Horry County, South Carolina.

"My heart is shattered, he took my baby from me," Marylin Baldwin, LaPorscha's mother, said during the vigil.

Information obtained by WCNC Charlotte reveals that Combs was previously convicted in the murder of his former girlfriend, Marsheida Dorsey, in 2004. Records show he spent 12 years in prison before being released in 2016.

Members of Dorsey's family were also on hand for the vigil to support the Baldwin's family.

Combs is expected back in court in November. 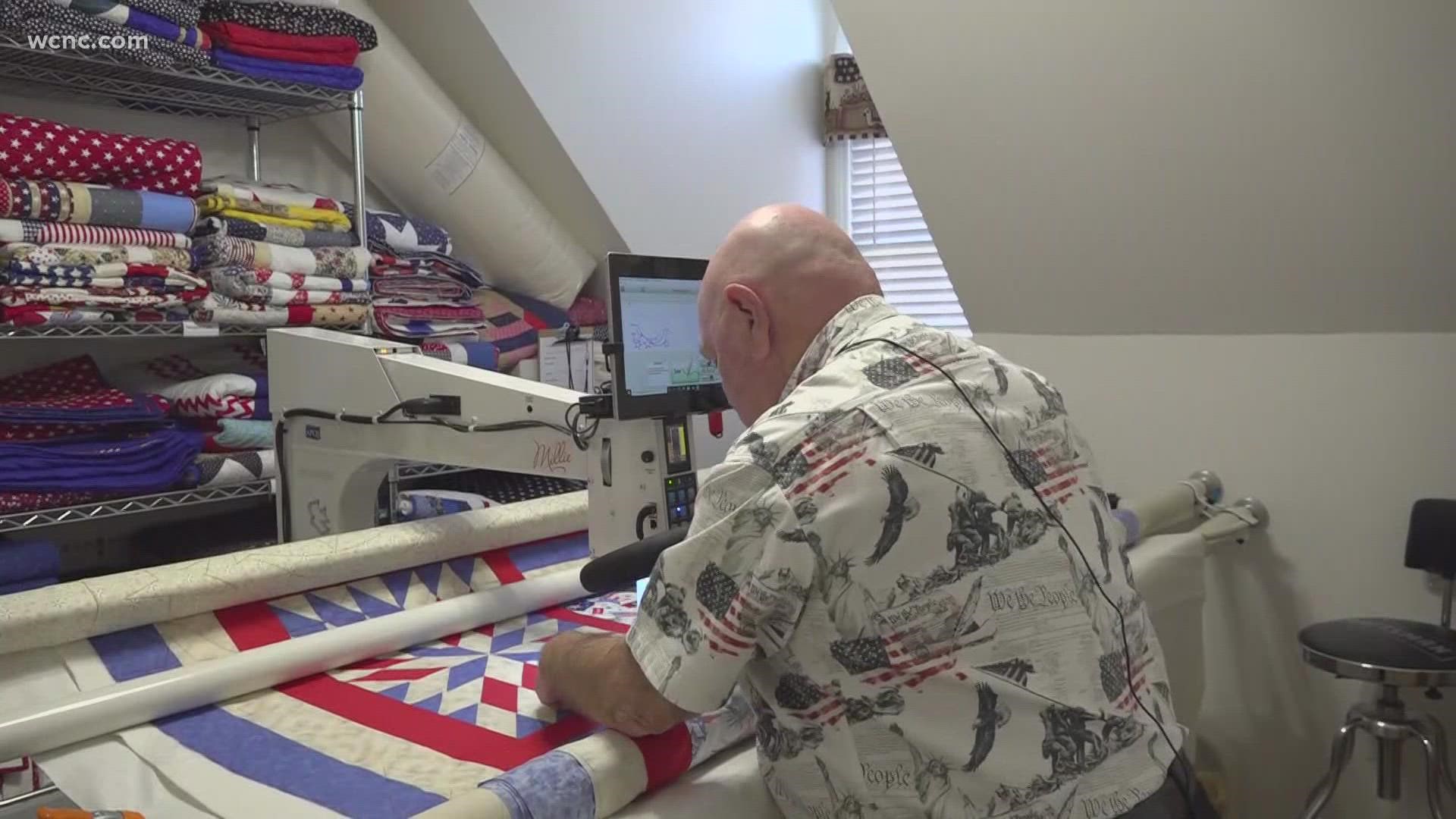